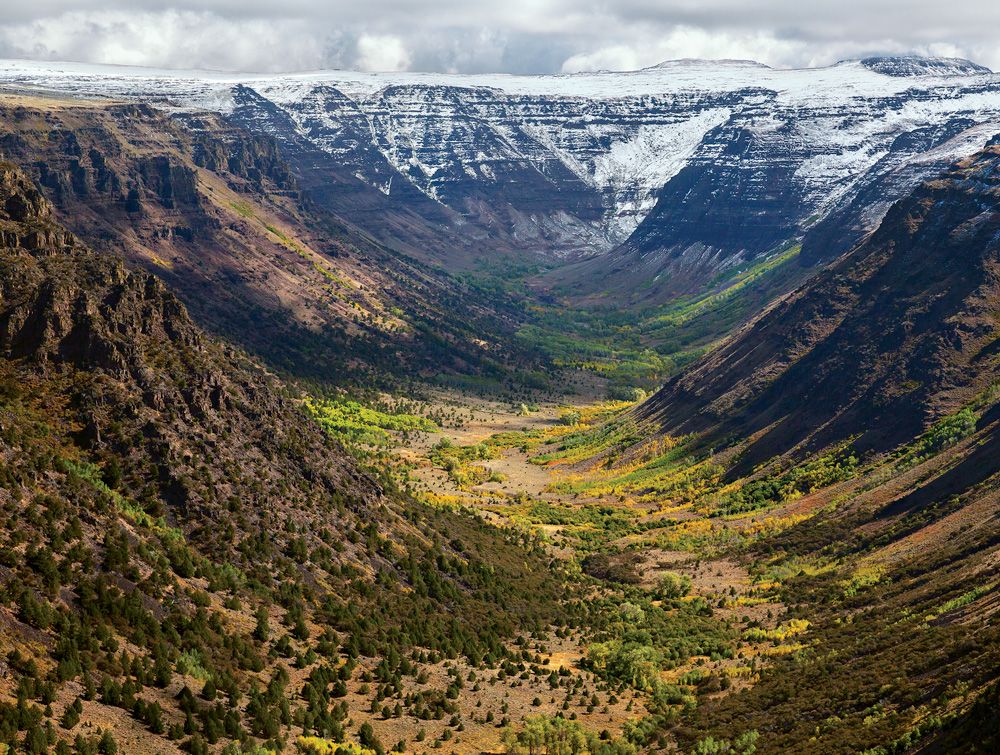 The Llyrana Mountain Pass cuts itself through the northern section of the llyrana Mountains, a range of mountains that make up a majority of the southern border of the Durlon Kingdom while serving as a buffer from the Republic of the Nine Swords. The pass cuts a winding path through the thinnest part of the northern section of the mountain range and while it is referred to as a pass by the locals of Durlon it is more of an enormous winding gorge through the mountainous range. On both sides of the pass, the walls run at slight outward angling to the steep cliffs and mountains beyond. The walls are littered with many rocky outcroppings that have been known to cause dangerous rock slides.

As a major route for trade and travel between the Republic of the Nine Swords and the Durlon Kingdom many people pass through there in a given day. However, for the last fifteen hundred years, the journey has been fraught with trepidation and peril. The myth of the Llyrana's Vengeance is often spoken by those who pass through their often.

Strange phenomena, such as an apparition of a beautiful woman in royal attire can be seen sometimes be seen wandering the pass late at night. Those who have encountered or confronted the apparition have reported a variety of stories. Some have reported her to be asking endlessly for help ignoring all around her, others have claimed her asking anyone she encounters why they murdered her.

During the first month of spring, the pass is rumored to become more hazardous, and strange events have been rumored to occurring including unnaturally accurate rockslides, sudden breakdowns of equipment, sudden inexplicable death of riding and working animal(s), caravans that suddenly vanish and either never return or reappear days or weeks late with its passengers remembering little other than seeing a royal dressed apparition and no other memories of their lost time, and the worst being tale involves finding a traveler near-catatonic on the road constantly repeating the words "I killed her."

I awaken to the sound of a woman's voice moaning in the distance. Gathering myself, I throw on a coat and leave my tent to see from where the sound emanated. Ahead by a small cropping of rocks off to the side of the road a luminescent figure of a tall woman dressed in the exquisite gown he'd only seen those of nobility wear. The apparition floats forward through our camp, seeming to ignore me and the others who are still asleep. As she passed, her eyes seeming to be staring through me as she passes by I can make out a whisper from her, "Did you kill me? Did you kill me? Did you kill me?" repeated over and over again, until she passes through the camp and vanishes into another large boulder on the far side. I never again did see her in my travels through the past, but I hope she found peace.
— Merchant traveler

The Llyrana Mountain Pass serves as the quickest route to bring goods and travelers to northern Durlon from the west of the continent. Travelers must either skirt the entire length of the llyrana Mountains or attempt a dangerous trek over the high mountain range if they wish to avoid the pass. Before the Durlon Kingdom lost a majority of their land to the west, the mountain range sat in a more central area of the kingdom and its impassibility and major fortress defenses along it was all that made it the successful last line of defense from the Durlon Kingdom being conquered completely from the western Republic of the Nine Swords during the The Great Realm War.

In the spring of 8101 AC, Queen Llyrana Durlon meet her unfortunately end by assassination while travelling to Republic of the Nine Swords to attempt a peaceful end to the Republic's aggression and try to prevent all-out war.

Answering: "an area or geographical landmark wrapped in myth, legend or superstition"
Visit aegontv's Competition Page Check all other answers to this prompt Competition Homepage