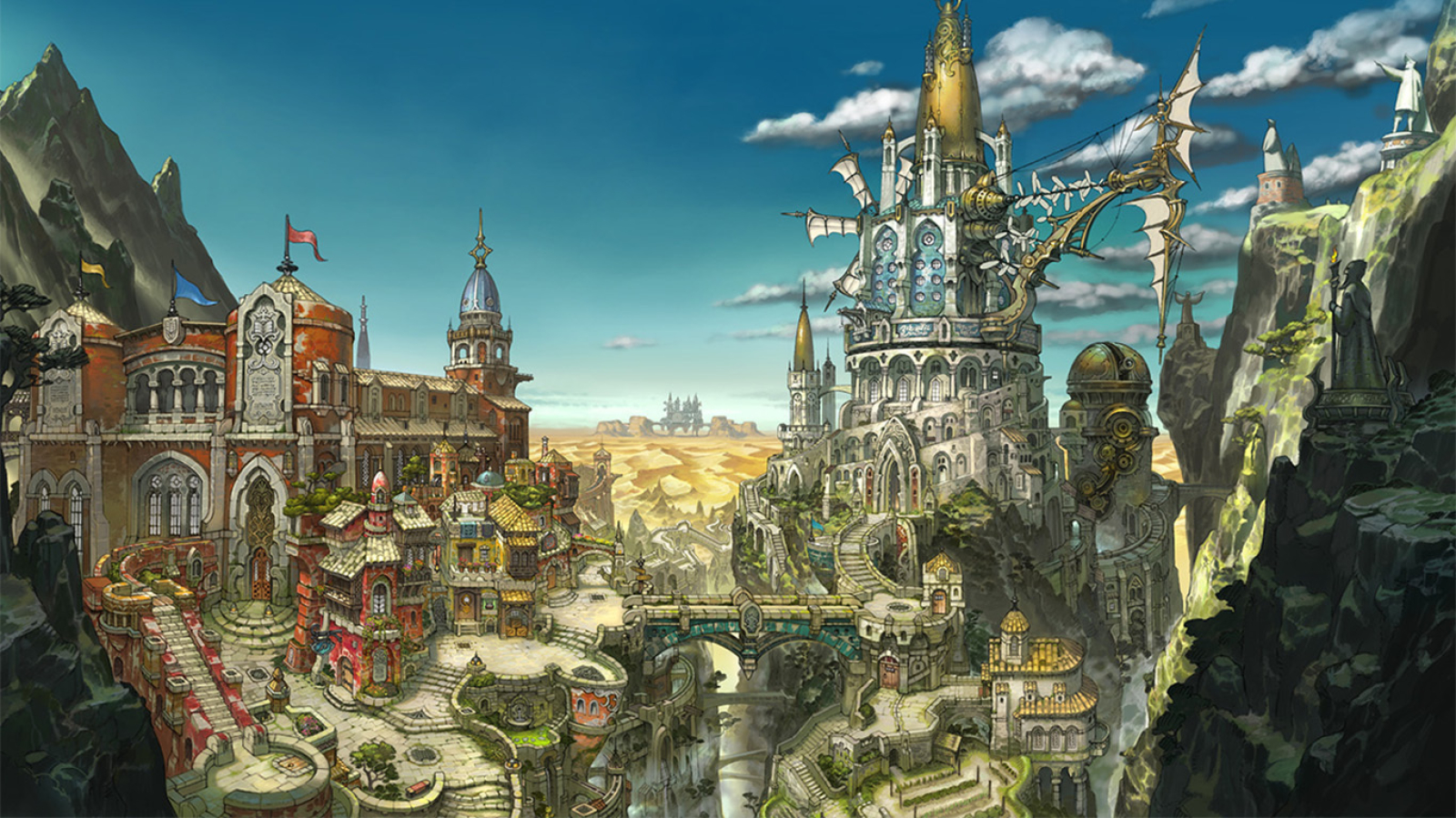 All decisions made by the Gamemaster are word as law. There will be no arguing about decisions during gameplay. If a player disagrees with a ruling made it can be discussed after the session has ended.

Replaces the regular inspiration system of 5e. Each player starts with 3 inspiration. When spending a point, you then draw a card from the deck, the results may be used to affect yourself, another player, or the GM. You regain 1 inspiration at the start of each session and more can be rewarded during a session or activities that enhance the campaign (ie. Keeping a player journal). Reducing a roll to 1 or raising it to 20 does not make it a critical.