Task Force for the Discovery and Conservation of Semi-Sapient Slimes 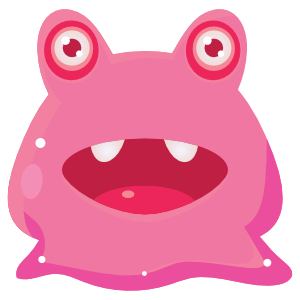 by Topvector
What are Semi Sapient Slimes? Tsukumogami that originated from batches of sticky foods or other gelatinous substances. After a period of 100 years they may gain a soul.

Why is it important to rescue them?

They're near extinction. It is thought that many semi-sapient slimes aren't discovered before they are absorbed or destroyed, because they don't appear to react.

While people are drawn to the cuter of these creatures, be careful. As with all yokai, they may be extremely dangerous. These feed on  ki. They prefer to snack here and there. But if they are starving, they may suck the life out of the source they are feeding on. If you encounter one, please contact the authorities.


How the task force discovers slimes?

The group works with the League of Guardians who reports possible sightings. And they employ several of the more intelligent slimes to help sense if any are in the area since the oozes can sense a cry for help from their brethren from several kilometers away. The volunteer slimes are loaded into a plane and the country is combed from the air every couple of months. The task force wishes it had more funding to keep the planes running all the time. Perhaps they can someday as they receive more recognition for their work among the Yokai of Japan.


How do they conserve the species?

Once the slime is discovered, a team parachutes in for the rescue. Their presence is allowed pretty much anywhere in the country due to a treaty between the government and the League. Evidence of Task Force's intrusion is erased thanks to the Salvage Crew. Many of the League's Salvage Crew volunteer for the rescue missions to help save the most vulnerable of their tsukumogami brothers and sisters. 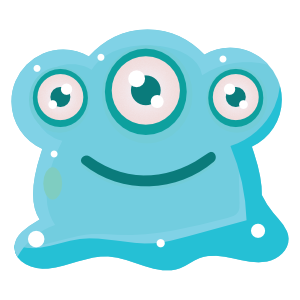 Where do the slimes live after rescue?

They are distributed to various safe haven locations around the country--usually in remote wilderness areas and a magical tracking spell is applied to them to ensure their safety. A few are given to yokai families that apply for the special pets after an intense background check. The process is more strict than applying for gun ownership.


Are there problems from many oozes living together?

Since the slimes are ki absorbers, there can't be too many in the same place or they may absorb each other after the food source diminishes.

While the number of rescues remains low, the population of recorded existing semi-sapient slimes has quadrupled since the Task Force's inception.   YOU can make a difference!


Want to apply for membership?

Click to Apply. The application process takes only a second. Upon approval, you will recieve your official membership badge and the code to use it.


Apply to the Task Force

"Slimes are people too!"
"Join the happy gelatinous conglomerate!" 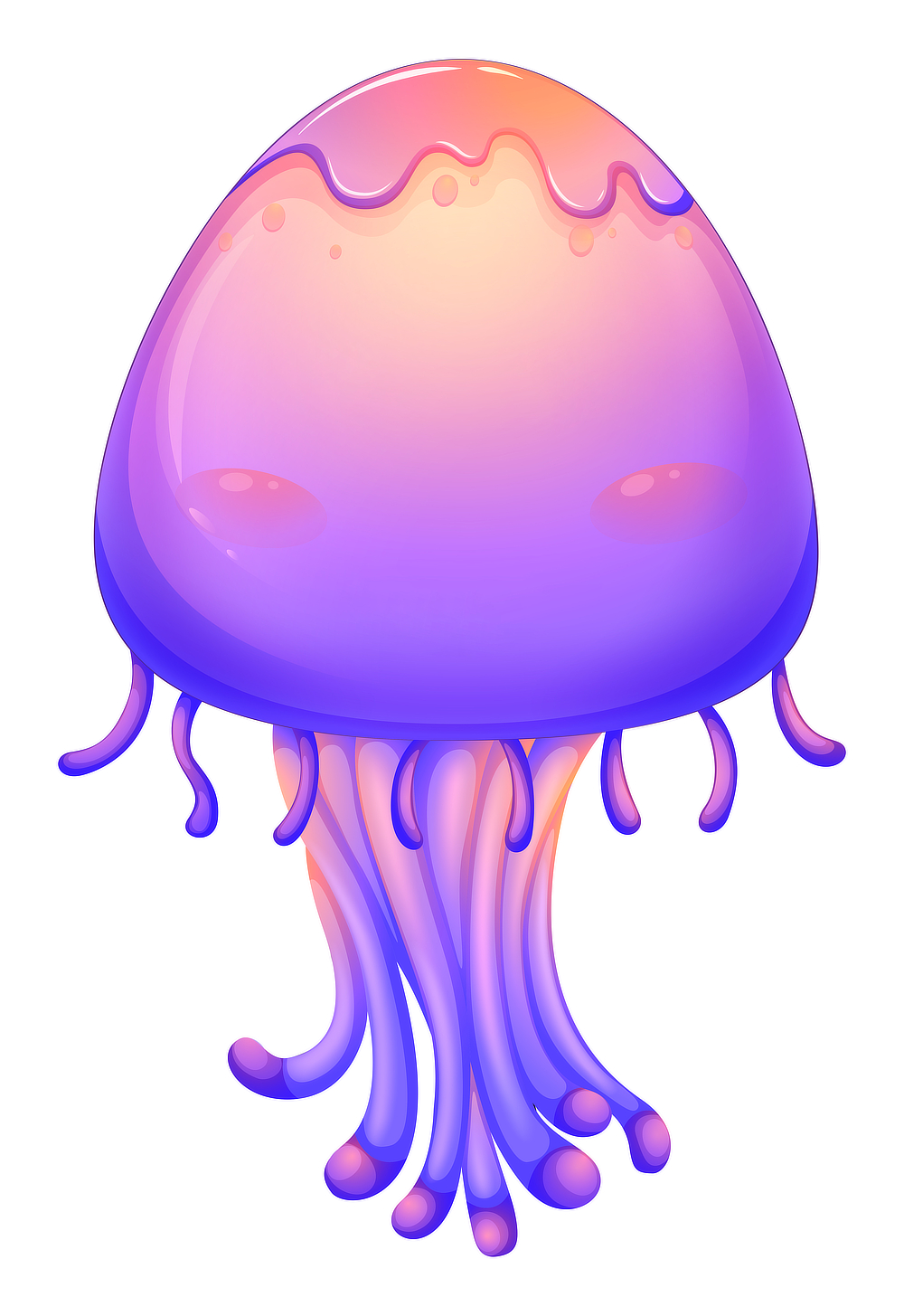 Join Liminal Chronicles Discord!
Artwork and content (if nothing else is stated) are 2021 Amy Winters-Voss. All rights reserved.
You may not use the material without written permission from the author.
Theme page background credits: rawpixel.com

This site and related stories are works of fiction. Any references to historical events, real people, or real places are used fictitiously.
Other names, characters, places and events are products of the author's imagination,
and any resemblance to actual events, places or persons, living or dead, is entirely coincidental.
Cover image: by Odette.A.Bach (Art), AWV (text)

"Join the happy gelatinous conglomerate!" is thanks to Lyraine Alei and "Slimes are people too!" was suggested by WalkingDeadLover. I love the slogans!   This article is dedicated to Serukis and Stormbrill who volunteered to help form the awareness movement for the poor little semi-sapient slimes. ;) Thanks for the inspiration!

To answer a question before things get out of hand, humans are not eligible to apply for the adoption program. But they also cannot be denied if a slime adopts them.

Ahhhh, I love this soooo much!

This is absolutely perfect and lovely! There is hope for the poor little slimes :D I love the imagery of parachuting in to rescue them, and then having the slimes relocated somewhere safe is heartwarming <3   Go Task Force Go!

This one made me smile big and broad. I had a character when I was a kid who might be classified as a sapient slime. He was, predictably, called Slimey. Sadly, I remember next to nothing about him, aside from his general look and the fact that he was designed because I didn't feel comfortable drawing human beings yet.   Anyway, I love your slimes!

Thank you! Sounds like your old character could use a remake. So i officially dare you!

Dare accepted! Not sure when, but it'll definitely get done at some point.

Such a cute article! I'm convinced there are a few things in my parents' fridge which will certainly become this yokai if left to their own devices. Congrats on the feature!! <3