A ki draining semi sentient slime who is emotionally attached to her owner Ohno Suzu. She seems to be more intelligent than research on slimes would suggest possible.   How did she become Ohno-chan's favorite pet? It required bait, patience, and a kind heart.

Treated as a monster before she met Ohno Suzu, she is very shy and only trusts those that Ohno-chan trusts.

The Secret that Chou would like to tell you

In the house where she was found, the maid had brought in a stray cat for the house's owner, hoping that the pet would get rid of whatever it was that lived under the sink.   Until that day, Chou had appeared inert. No one had seen her do anything.   When the cat poked Chou with a clawed paw, the ooze acted in self-defense. Thus the cat had a heart attack when Chou actually moved. She felt bad about the incident. But instead of letting the escaping ki go to waste, Chou slurped up the nutrients, leaving charred remains.   She blames the maid for the death of the cat.

Intelligence of a toddler.

No known morality, other than fierce protection of her favorite person.

Unless it has to do with her owner, sucking up ki will be her priority. Though, she does try to be relatively polite about it by nibbling and snacking a little at a time from humans.

Personality Loyal to a fault and protective.
Benefits Can disable enemies quickly.

Personality Sometimes she's obstinate and small-minded, but never with Ohno-chan.
Dangers Cho has the ability to kill another being by draining their ki completely. Though, she's never been witnessed to do so.


(Click on sections of the page to find the secret. Hold the click to read the text. ) 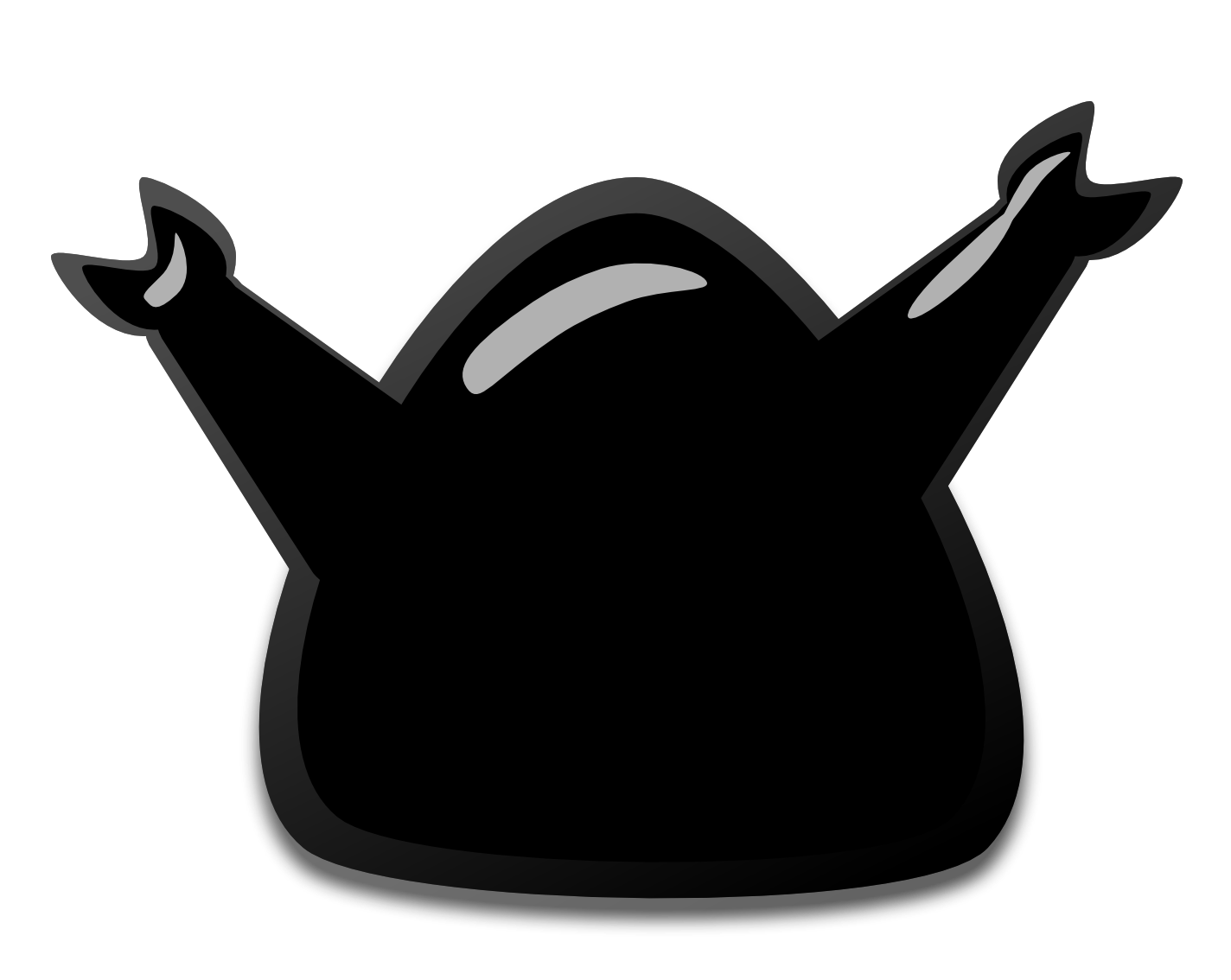 Alignment
Best guess? Chaotic to rebel neutral.
Current Location
Nonogawa
Species
Semi Sentient Slimes
Circumstances of Birth
Unknown. Most logical conclusion - a batch of agar that went bad and was left for over 100 years. (Old inanimate objects are believed to come to life sometimes, they're called Tsukumogami.)
Sexuality
n/a
Gender Identity
Identifies as female. Current guess to why is that her owner is female.
Eyes
none
Weight
5 lbs / 2 kg
Known Languages
Japanese. She understands but with no mouth or vocal cords is unable to speak. If she can gesture, she will answer. Otherwise she'll ignore you or form arm-like tentacles and cross them.