Talay appears as a girl in a light summer dress, with ice-blue eyes and long, straight blonde hair blowing over her shoulder in an endless ocean breeze. She can sometimes be seen at night along the pier, standing or walking the boardwalk or the nearby beach, staring out to sea. Sometimes she comes out of her reverie to dance to the music coming from the boardwalk. But for the most part, she is unresponsive to anything, the ocean her mesmer. She is always gone before the sun breaks over the horizon.

Talay may appear in a number of different ways, depending on how she feels or what memory she is reliving at the time.   Rather thin and tall when she was alive, Talay now appears gaunt with shadows in her eyes and cheek hollows. Her curly hair varies from straw-coloured to such a pale blonde that it is almost white.   When she manifests as Swimming Girl, she appears to float in the air, hair streaming behind her like some unearthly fairy.   When she manifests as Drowned Girl, her body appears blue and bloated, her eyes sunken, hair all stringy and covered in sea weed.

Manifestation The ghost can take solid form for a brief time. She can take any shape she wants, though is most likely to appear as she sees herself, which is how she looked shortly before she died. Usually, this appearance is aided by telepathy to 'flesh out' her appearance, while photos will show only vague shows or distortions in the air.   Telepathy The ghost is able to make her thoughts and feelings known by projecting them into a receptive person's head. She may also seem to materialize as an hallucination that is only visible to those she wants to appear to. The ghost is also able to cause the victim to hallucinate environment changes, such as breaking furniture, day/night changes, or even completely replacing the real environment with one from the ghost's memory. If a victim is excessively hard-headed (strong-willed and grounded in reality), he is not likely to see her projections at all. On the other hand, there are people are likely to see her or detect her presence even without her trying to contact them. These people are sensitive and receptive, perhaps empathic or in the same emotional state as the ghost, be it feeling lonely, lost, in despair, or something more related to the way the ghost died (such as a near-death drowning experience or contemplating suicide). They are likely to perceive the ghost as the ghost perceives itself.   Possession Possession is the act of taking over a person's body for a time. Possession submerges the victim's consciousness, placing them in a sleep state quite similar to The Dreaming, while the ghost takes over their body and can think and feel, etc, as if it was their own body. The more susceptible a person is to the ghost's telepathy, the more susceptible they are to being possessed. Possession is expensive unless they have been welcomed in. The ghost could stay for a long time if the person gave up on life or specifically wanted to be possessed. The act of possession is a struggle for spiritual control of a body, and not likely to be successful unless the person is mentally weakened, mentally realigned to think like the ghost (with telepathy), or unconscious. For this reason, the victim might be haunted, harassed and worn down until they can't resist, before the ghost attempts a possession. Once possessed, a victim is not likely to regain control until the ghost is exhausted, or some external action serves to wake the victim, such as bodily pain.   Psychokinesis A ghost is able to move things with force of will. She may appear to grab an object with her hands or kick with her feet, but she does not actually need to be in contact with an object flying across the room in a sudden burst of energy. Holding and carrying something is more difficult: if she wanted to present an object for someone to see, she would be more likely to make an illusion of the object appear in her hands.   Her form is actually rather nebulous, a cloud of ethereal energy that can fill up a small room, so she can actually manifest in many nearby places nearly simultaneously, or throw every object in a room at once. It is almost impossible to see this cloud-like state, though it tends to register as cold spots or visible distortion on sensory recording equipment.   Energy Interference As a being of energy, a ghost is able to disrupt the flow of energy around her. This can be as simple as causing brown-outs and power surges in electrical wiring, or interfering with and manipulating radio signals.   Incorporeal A ghost's form is actually rather nebulous, a cloud of ethereal energy that can fill up a small room. As such, she is able to pass through most barriers and is untouchable and by most material (see Weaknesses) unless she wants to be touched.   Feed If people pay attention to the ghost, the ghost will gain energy, allowing it to grow in strength. If everyone ignores the ghost, it loses its food source and will either fight for attention or leave before it completely runs out of energy. If the ghost runs out of energy, it returns to The Dreaming until it gathers enough energy to wake.   Weaknesses It is difficult for a ghost to be mistaken for a human for long. There is something unnatural about them, the way they can stand perfectly still, or they appear to float instead of walking around. Their form is often inconsistent, changing in detail from moment to moment. Normally, a ghost's whole existence is dictated by her memories. When she is not lucid, she is reliving a memory of her past in a dream, with no ability to self-reflect, only to re-experience. Food and drink taste exactly as she remembers them, so too with touch and smell; new sensations are not possible for her to experience. The real world is unreal to her, so there is very little compelling her to remain lucid.   If her remains are found and laid to rest, then she is likely to vanish forever. However, it has been decades since she died, and there is little left to be found.   A religious rite of cleansing won't likely destroy the ghost, but it might expel her from a place and leave her weak and undetectable.   An unbroken line of salt can be used to prevent a ghost from passing.   Hitting a ghost's corporeal form with cold iron can disrupt it, temporarily forcing it back into ethereal state where it cannot use its powers.   As a being of energy, a ghost is susceptible to things that interfere with atmospheric energy, and can be blocked out or trapped by such things as a Faraday cage or an intense electrical field.

Talay was the unfortunate victim of a drowning accident, a midnight swim gone wrong. It may or may not have involved intoxication, but which definitely involved a nasty undercurrent that sucked her under and along the bottom. She was long dead before her friends realized she was missing.   Her body was never found.   Talay is trapped in an undying purgatory known as The Dreaming. She may have moments of lucidity if something catches her attention, like music or other signs of life, but inevitably she returns to staring at the ocean or reenacting a memory. She is unable to enter the ocean and look for her body, but neither she is able to stop searching for her body. Anything that reminds her of her death can cause her to lose focus and lucidity, and she may discorporate for a time as she returns to her own insulated memories in the Dreaming.   When she is present, her location can be detected as a cold spot. However, on the windy pier, a person is likely to just feel a momentary chill and dismiss it.

Talay had just graduated highschool before her untimely demise. 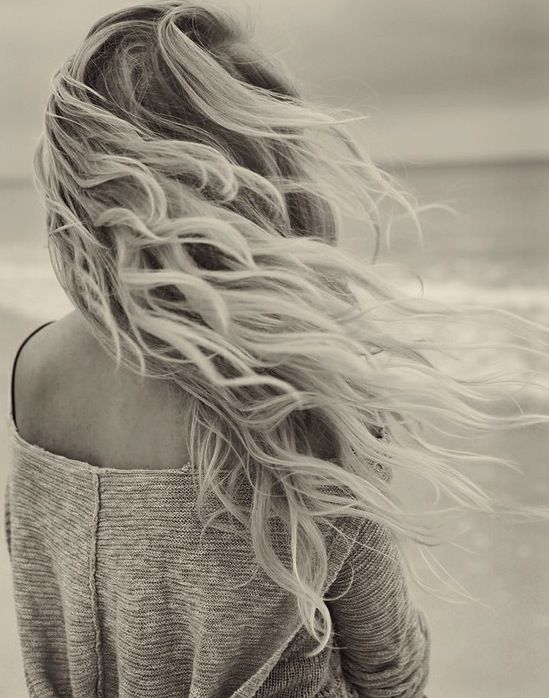 The lost soul of a drowned girl, who's body has never been found, Talay is doomed to linger by the pier where she died in the undertow before her body was pulled out to sea.