Town of the Silver Shells

They come, they go. They try but then fail. Our guns still haunt their minds so frail.
— Toprki of Vator Avi


Vator Avi is a small panedur town on the northern slopes of the Toldenians. The town is completely independent, much to the chagrin of the nearby panedur nation of Tolden. As the settlement is isolated from civilisation and close to the Bedegor Fields, the locals have become experts at scaring off hordes of horsemen.

Due to their proximity to the nearby grasslands, the Vatori heavily fortified their settlement. The rough terrain helps with the defensiveness of the town, but raiders are still a threat. The people of Tolden, the panedur state to their south, are also a concern. Although they've been historically peaceful as is common for their kind, the Vatori constructed additional defences on the southern walls of the town.

Orange Pumpkin by Jessica Lewis
The entire town, except the side that faces the mountain range, is behind walls. The walls are short and wide. On each of the corners and a few other key points, there are larger defensive platforms. On the lower parts of the wall near the main gate, the city's hand cannoneers and arbalists can shoot invaders through the machicolations and from behind the crenellations.
Higher up the mountain slope, the defensive platforms have large artillery pieces built into them. During most conflicts, the locals have scared their enemies off by shelling them before anyone could reach the gate.

Vator Avi relies heavily on its excellent fortifications, but for those defences to be useful, they require soldiers. The town's military consists of around 70 volunteers, most of who stand on guard atop the walls. A handful has to patrol the surrounding territory, keeping their eye's out for the signs of an invasion. All volunteers are trained to use the artillery and hand cannons.
When dealing with a large and determined attacker, the town will arm as many healthy men as they can. Gambesons, crossbows, pikes, and helmets are provided from the town armoury.

The town lies on the slopes of the Toldenians. Next to it is the Avist, a river that has cut through the rocky landscape, flowing out in to the grasslands.

A valuable source of food for is the river and the berry bushes that grow next to it. Every morning, townsfolk go out and gather as many basketfuls of them as they can. The foragers are guarded by a few volunteers from the army.
The morberry is a plant that the foragers come across regularly. The Vatori use them for the production of alcohol, dying of cloth, and general consumption. Some have established their own morberry and vegetable farms next to the river, but those farmers have to fend for themselves.

Vator Avi was originally just a silver mine. As time went on, a settlement formed around it. To this day, the mine still brings in a lot of wealth. The Vatori export it to Tolden and nomadic groups who are civil enough to trust.
Many in Vator Avi believe that once the mines run out of silver, their town will fall into ruin. Without the wealth that the silver brings in, the town won't be able to maintain its armoury and fortification. Without their defences, they would fall as soon as their neighbours realized what had happened.
Type
Town
Population
c. 7,300
Inhabitant Demonym
Vatori

The government of Vator Avi recently signed a trade deal with Tolden. They are now exporting their silver in exchange for grain, steel, and gunpowder.   Soldiers from the Vatori volunteer army have to escort the merchants when delivering shipments. 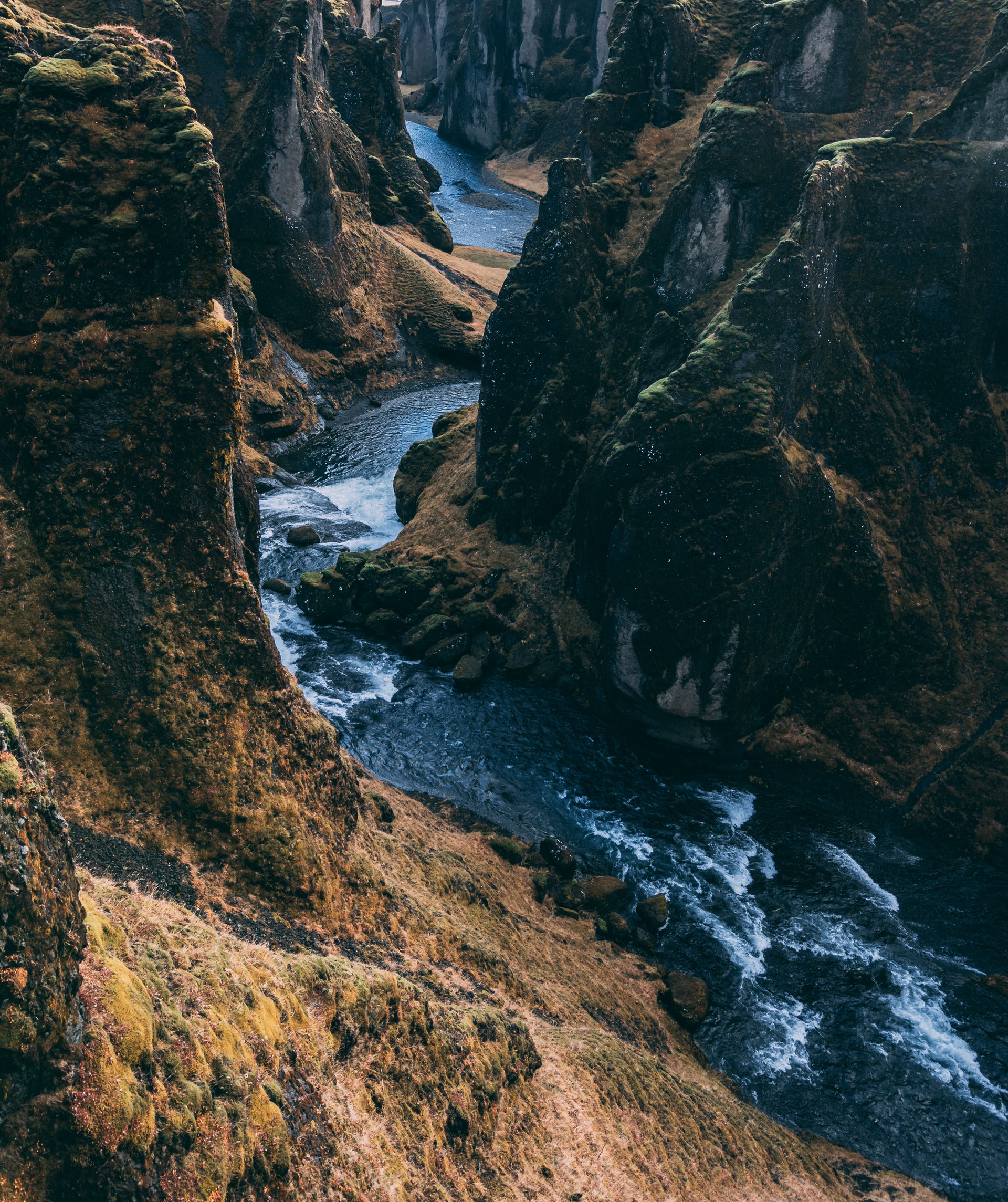 Answering: "Describe an isolated or frontier settlement and how it survives in your world."
Visit Dhelian's Competition Page Check all other answers to this prompt Competition Homepage

Dhelian! Hello! It's me! Your feedback wizard! I've got your attention? Good...   I'm guessing that this article is for the frontier settlement prompt? If so, great job! I've gathered that Lethea is fairly populated, so there aren't very many unexplored frontiers at this point. So a border town like this is about as close as it gets! Because of that, you put a lot of emphasis on the town's defences against the horsemen. Very good choice!   I really like the poem at the beginning, but my inner English nerd has to point out that "They try then fail." would fit much better (if you're doubting that, say it out loud, putting a space between "haunt" and "their" in the final sentence). Or better yet, make use of the "br" BBCode to make lines for the poem.   One thing that I would like to hear more about are what the people of the town do for food besides berries. A hunter-gatherer existence like you've detailed wouldn't likely support a town of this size. You mention farms, so what other food sources do they have?   Okay, see you later alligator. I'll go and check out Celadrisian later tonight. :)