It’s super inspiring to be a part of as the entire community is aflame with creativity and worldbuilding passion!
— TJ, 100 Days until WorldEmber

October has been a month filled with productivity for me! While many were still recovering from the Kyanite Anthology Challenge, I was writing articles such as the Peasants' Republic of Aussel. To be fair to everyone, they were probably tired since all of their stories were actually good, unlike the half-baked one that I need to flesh out now that the challenge is over. Since a lot has changed (as you may notice by just looking at the article) and National Novel Writing Month will be starting next month followed right after by WorldEmber in December, I decided to write this update filling you in on the plans and what has gone down so far.

The Cold Case challenge started in October, and I got my article, Hesi Blues, out surprisingly quickly. It's in the sidebar with a handful of other articles that I wrote this month. After finishing it, I fleshed out my other world, Golden Awakening, a bit more. The articles that I worked on were connected to the murder mystery article itself.

The old theme that Lethea had was built upon the Zen theme, and it didn't allow for many colours. Every time I had tried adding a coloured container, it looked out of place and that somewhat demotivated me to work on the world. To fix that problem, I created a new one from scratch! This new theme was slapped together in around a day, and I'm still tweaking it so not everything might be permanent.   After helping out with its CSS and looking at Ninne's new world, Dark-Fall , I felt as if I needed a good symbol that could represent the entire world. It could be useful in marketing once I figure all of that out. 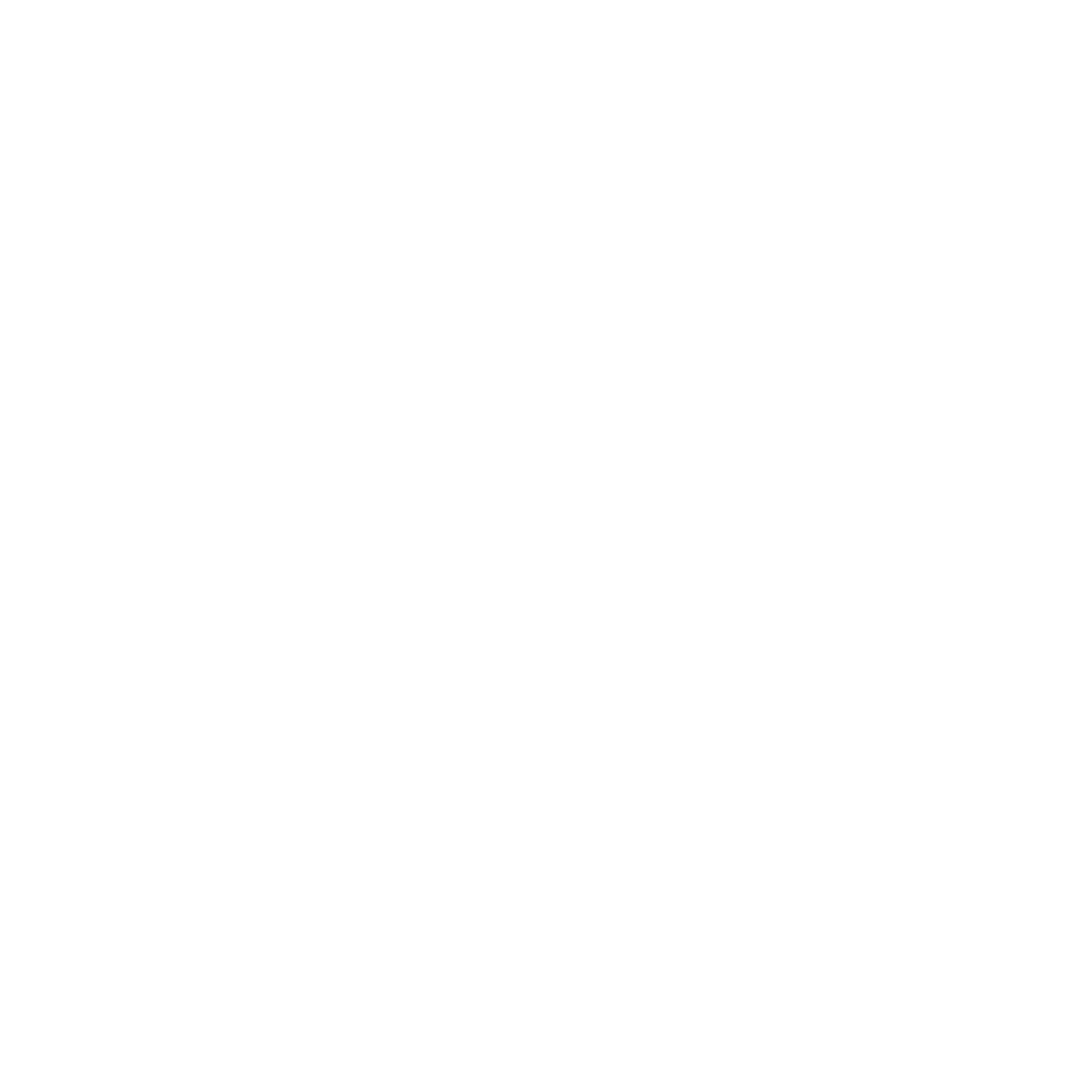 Last year I became an active member of the World Anvil community over on Discord when NaNoWriMo started. This last year has been amazing, and I will do my best to win NaNo this year as well. I haven't had time to do much planning except for the short blurb I wrote up in that blue container under this text. I also recall that Lethea got its first follower sometime in the middle of November. It would be amazing if we could reach 200 followers before December!
Lakeside - The Broken Pact - A few friends from Harris in the Kingdom of Sarala live as simple labourers and craftsmen. All is mundane but peaceful, until one night when they return home from the inn, they notice a group of hooded figures in dark attire looking over the body of someone. Before they could turn back and pretend that they hadn't seen anything, one of the mysterious strangers sees them. Without as much as a warning, they start running after the friends, hoping to silence them before news of their dark deeds could spread.   During the scuffle, a letter falls out of the pocket of one of the assailants. One of the friends grabs it, and then they make a run for it. The letter will lead them to investigate further into the recent activities of the Saralian Expeditionary Army, which eventually will get their interest, resulting in their arrest and forced conscription into their forces. Before they could make sense of what was really going on, they were on a ship headed toward the long lost lands of the once-powerful Imperium that ruled over Sarala, a journey that was illegal according to a treaty that Sarala had signed centuries prior.   On the cold shores and in the dark forests the friends would have to stay alive and fight in a secret illegal war between their people and those who once vowed to be the Saralians' friends 'til eternity.

The Hesi Blues is what the people of Upēsis call the murder of Kt. Ulums, a soldier who had been the sole survivor of a dangerous expedition.

The Tammetaat or Old Man of the Oak is a type of spirit that inhabits powerful oak trees. They are known for their wisdom and their ability to convince people to follow their advice.

The Mürkka or Daughters of the Deadlands are spirits that inhabits dangerous toxic wastelands. They are known for being hateful and malevolent towards everyone.

I really like your new theme and the symbol for your world you created. I have been playing with a similar idea but I am not sure if I can actually design what I have in mind. Also, it's nice to read an update about what you have done and about what you will write for NaNoWriMo.

Thank you for the comment, it helps to know what people think :D I'm glad you like the new stuff. I was worried for a while that if I dramatically changed the CSS, then people might be alienated by it or something like that.   I'm sure you already know, but if you need help, then the guild-css-help channel is a wonderful place over on the WA Discord. And if you have some spare money, then I believe that there are some who can create a theme for your world for a reasonable price.

I like making my own theme. It's so much fun. So for now I rather do it myself. I am still happy with my own theme, though I know next year I want to play around with it again.

Thank you so much for the kind words!