Light infantry companies are usually the most common units on the battlefield. Like all other combat-focused units, their companies consist of a hundred and fifty soldiers, most of whom are peasants who were forced to join their local lord's army when war broke out. Light infantry units use spears, clubs, axes, and other affordable melee weapons as well as javelins or darts. Since most of them only wear a gambeson and metal helmet, light infantrymen wield shields for extra protection.
Pros:
Excellent at ambushing the enemy
Quickest infantry unit
Cons:
Limited missile range
Weak against archers

When in doubt, send in a horde of peasants.
— Talvi Heinö, Saralian military strategist

Light infantry units are cheap and perfect for any leader who wishes to use human waves against their foes. Although their melee skill isn't up to par with the heavy infantry units and their Damage Reduction is also lower, light infantry shouldn't be underestimated. Their special ability Reactionary Volley can be a nasty surprise and due to their affordability, monarchs, nobles, and warlords who have plenty of manpower to spare can overrun well-equipped, professional armies.

After the light infantry company has sent their foes running, they can continue pursuing without problems. They are the quickest infantry unit and only cavalry units are faster than them.

When enemy units get into missile range, light infantry units can choose to perform a missile attack against them during the enemy turn. 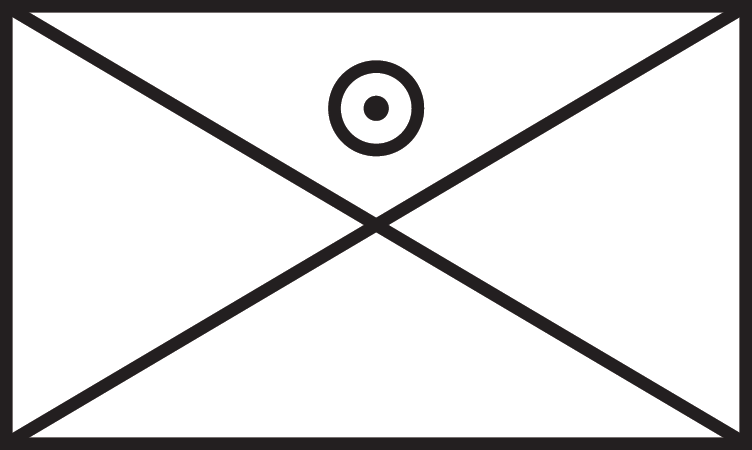