Light cavalry squadrons are units that consist of a hundred and fifty brave soldiers, usually either nobles who could only afford a horse without a full suit of armor or wealthier lowborn individuals who preferred the safety that speed provided over conventional armor. In most armies, the soldiers that serve in light cavalry squadrons are required to wear a gambeson and a helmet, but such requirements don't exist everywhere and there are some who ride their horse without covering their torso. Spears and sabers are the most common weapons used by light cavalry units.
Pros:
Great at pursuing fleeing foes
Excellent for flanking
Cons:
Low Damage Reduction
Poor in melee combat 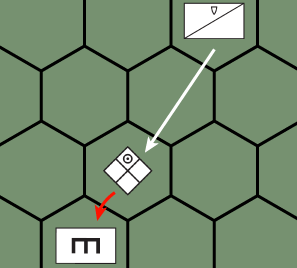 Hammer & Anvil
Light cavalry squadrons are at their best when used to charge foes from behind. Their special ability allows them to do 50% more damage, but if they remain in a melee fight for too long, they might end up losing in a straight up fight as their melee skill isn't high and compared to many other melee units, their Damage Reduction is very low.

Light cavalry should pull out of the fight after hitting their foes from behind and with their superior movement speed, they can easily maneuver around enemy lines and flank more of their foes. Light cavalry units are also the best at running down fleeing opponents.

Charging a stationary unmounted unit from behind will result in 50% more damage. 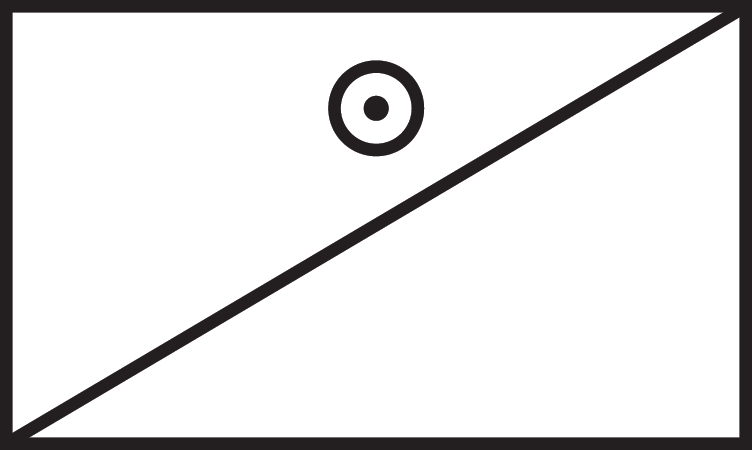