Merchantmen of the Gulf

In nearly every port on our fine continent, there are at least a few men or women of Lahtasi decent. They come from cultures that know best how to handle their wealth, and even the poorest among them are talented accountants.
— Codex of the Geprati


The Lahtasi are a human race that control the territories surrounding the Great Cinnamon Gulf, a part of the continent sometimes poeticaly reffered to as the heart of Lethea. Because of their location in the world, they partake in lots of trade and piracy. Even the Lahtasi peoples who live further in the Rahigina desert are still affected by the happenings around the Gulf. They are darker skinned than the Sottalta and Kirralan to their east and lighter than the Rashakan and Hlulan to the east.

One of the most well-known traits about the Lahtasi is their love of bartering and the accumulating of vast amounts of wealth. Many imagine the richer Lahtasi to hoard their treasures in their homes like how in the ancient tale of the Worm of El A', the cultists protected all they had and kept it locked from the commoners. Most claims of the Lahtasi peoples wealth are over exaggerations, but there is a grain of truth in them as well. The average Lahtasi is a lot more skilled when it comes to handling and making more money. 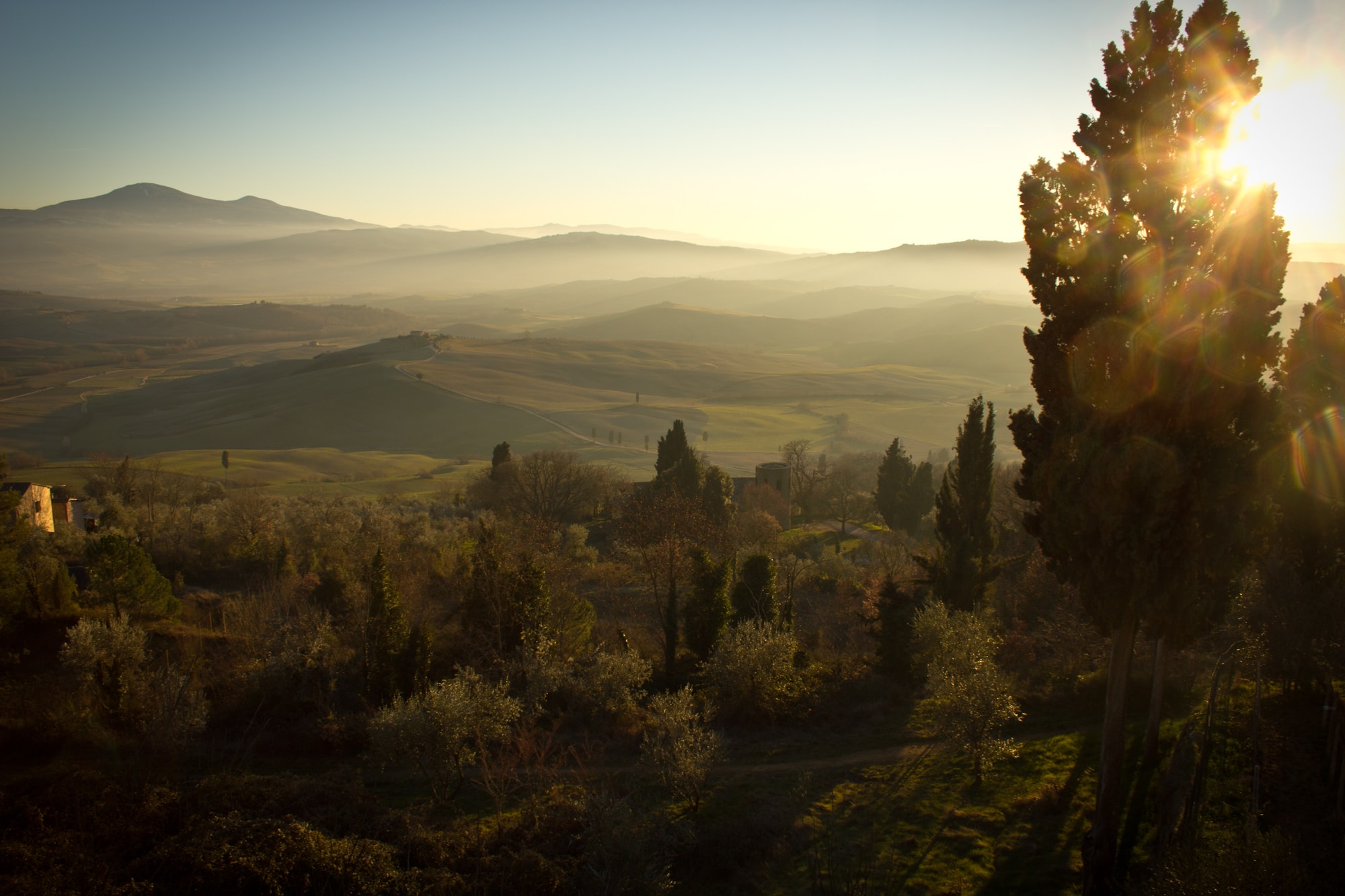 All Lehtasi people are deeply connected with the Gulf Trade. They either sail the sea to deliver goods, harvest cinnamon and cocoa, or scavenge through the lost cities of the Rahigina and bringing the treasures to prominent ports with wealthy merchants who might be interested in them. No matter which side of the Gulf they hail from, all must haggle, barter and negotiate to survive. Lahtasi value good charismatic talkers who can lead and trade.

If it weren't for the hospitality of the coastal ports, we'd starve in a vain attempt to chew on the lost relics of that we've dug up from the sands.
— Ajal e Kaptha, Rahigi scavenger


Due to the frequent exchange of ideas from all of the trade, Lahtasi people are far more tolerant of foreigners and their beliefs. For them, an individual's beliefs don't matter unless they somehow affect their business decisions or threaten their way of life. When they are driven to fight for what they believe and hold most dear, the Lahtasi are perfectly willing to do so. Still, they usually prefer to deter invaders with strong military alliances and mutually beneficial deals.

With the loss of the Federal State of Alminthas to Baglamist heresy, the Knights of Saint Brent, a Hillenism military order, turned their focus on the eastern shores of the Gulf. They wanted to spread their faith there so in order to stop the spread of heresy and to eventually eradicate Baglamism from the continent. Expeditionary forces were sent out to major settlements along the coast. Those soldiers demanded the conversion of the natives and threatened to blockade their ports. Several towns gave in to the demands, but there were plenty who resisted. 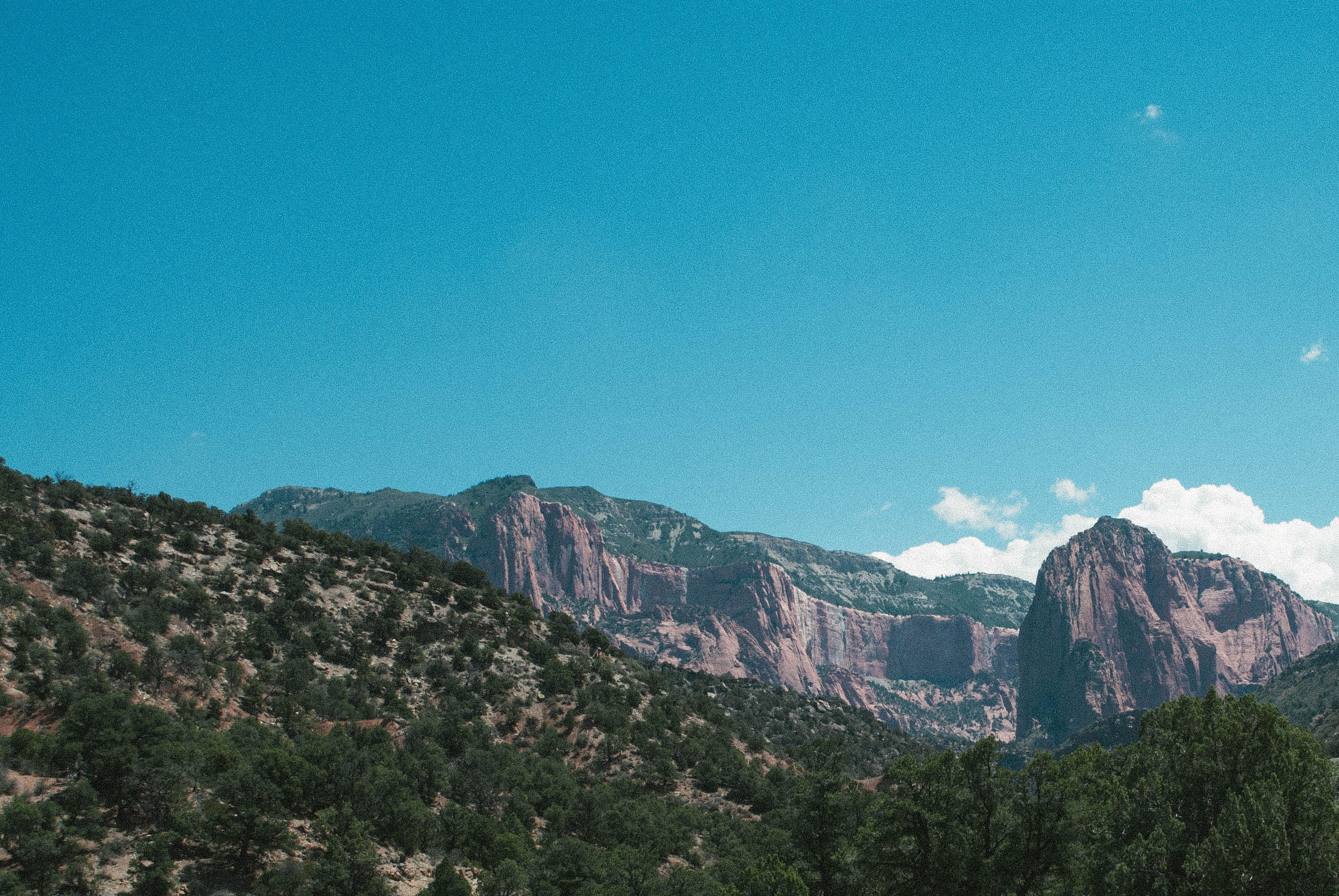 by Austin Thesing
The whole ordeal disrupted trade in the region, forcing the lords of the Aristocratic Republic of Rükenland to interfere on behalf of the pagans. The blockade was lifted as a fleet from the Duchy of Nordhei approached, leaving the smaller fleet of the Knights of Saint Brent no other option than to retreat.
The religious struggle between the two branches of Abreanism are still ongoing in the region. The native Khetmeratists aren't ready to submit as well. Their resistance has only gathered strength with each atrocity committed against them.

Ethnis Lite - How to Play
A race is a collection of ethnicities that share enough similar customs and ways of life, giving them the same mechanical bonuses.

The Rahigi are a nomadic people divided into multiple tribes who all dwell in the unforgiving wastes of the Rahigina desert.