Zvenor, officially the Kingdom of Zvenor is a sovereign state in Southern Lethea. Zvenor is known for its wine, ancient ruins, both on the slopes and inside the mountains, and the six massive fire towers that have been built near the highest peaks of the Almitic mountain range.

The largest city and the capital of the Kingdom of Zvenor, is Tan Otar. The country's other major city is Ku Puhen. 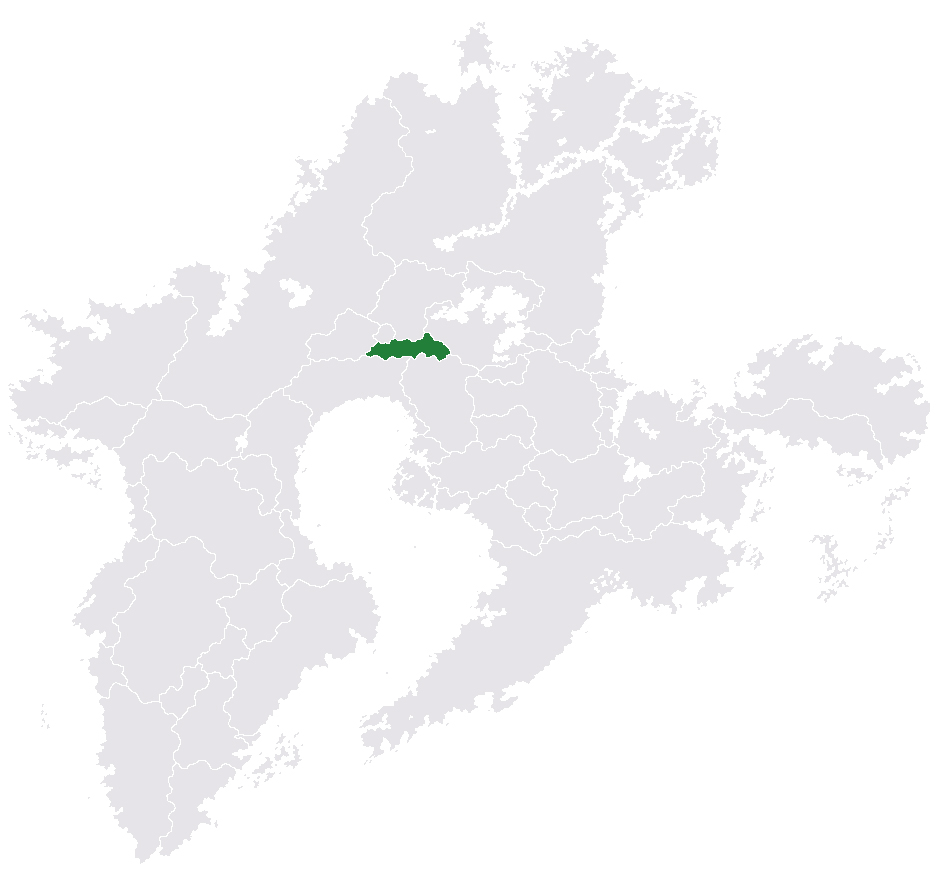