Sometimes I wonder if our pacifist ways are good for our people. Would we have been better off if we'd kept the old traditions alive or would we still be in this mess?
— King Tōri-Kor Napra

Kingdom of Tolden is a sovereign state in Southern Lethea. Tolden is the only surviving successor state to the ancient and once-powerful Patic Kingdom. While the other successors fell or further divided themselves, the Toldenians maintained their unity by radically reforming their society. The new changes reflected the new ideals of the Panedur and allowed them to stay strong in the face of their adversaries.   The largest city and the capital of the Kingdom of Tolden, is Ulaxudar. The country's other major settlements are Yanghor and Kodir.

Orange Pumpkin by Jessica Lewis
The Kingdom of Tolden used to be an absolute monarchy with an established royal family, House Kotēhot, but now things are different. After the last Kotēhot monarch died in an accident in 24 BA, the nobles of Tolden decided to elect a new monarch from their ranks. In order to satisfy everyone, they decided to hold such elections after the death of each monarch.   When the second elections were held, people understood that the new system was there to stay and they began calling Tolden an elective monarchy. Tolden uses the standardized Lethean feudal system that was created by the country's predecessor, the Patic Kingdom.

The noble houses of Tolden are controlled by venerable patriarchs and matriarchs. These figures have the power to give orders to their family members. Refusing to follow the head of your household is a serious crime. Patriarchs and matriarchs can choose their own successors, and they serve as advisors for the monarch. During elections, they have to select a candidate from their family and make them a Prince-Elector. A candidate still has to obey their patriarch or matriarch.

The Kingdom of Tolden is one of the oldest countries in Lethea. For over four millennia the nation has existed in some form. While the other successor states of the Patic Kingdom fell and broke apart, they preserved their precious independence. Even in their darkest hour, when the states around them fell under occupation during the Invasion, the Toldenians fended off all attacks against their capital, Ulaxudar.

Potatoes by Marco Antonio Victorino
The people of Tolden had a rude awakening one fateful day in 1551 AA when the armies of the Empire of Pallernia, supported by the troops of their puppet government, Jegrim, crossed the border. The Pallernian Emperor, Hans II Pentiwichen, understood the defensive prowess of the Toldenians. He was aware that an invasion would be costly, but the armies of Empire of Pallernia could overwhelm the tiny Toldenian army eventually.   The Toldenians weren't ready for war and before they could come up with a response, Kodir fell to the Pallernians. King Tōri-Kor Napra, aware of the dire situation, summoned the matriarchs and patriarchs of Ulaxudar for a meeting. They decided to offer the Empire a deal. For the duration of King Tōri-Kor's life the Kingdom of Tolden would serve as Pallernia's ally and they would pay tribute annually. 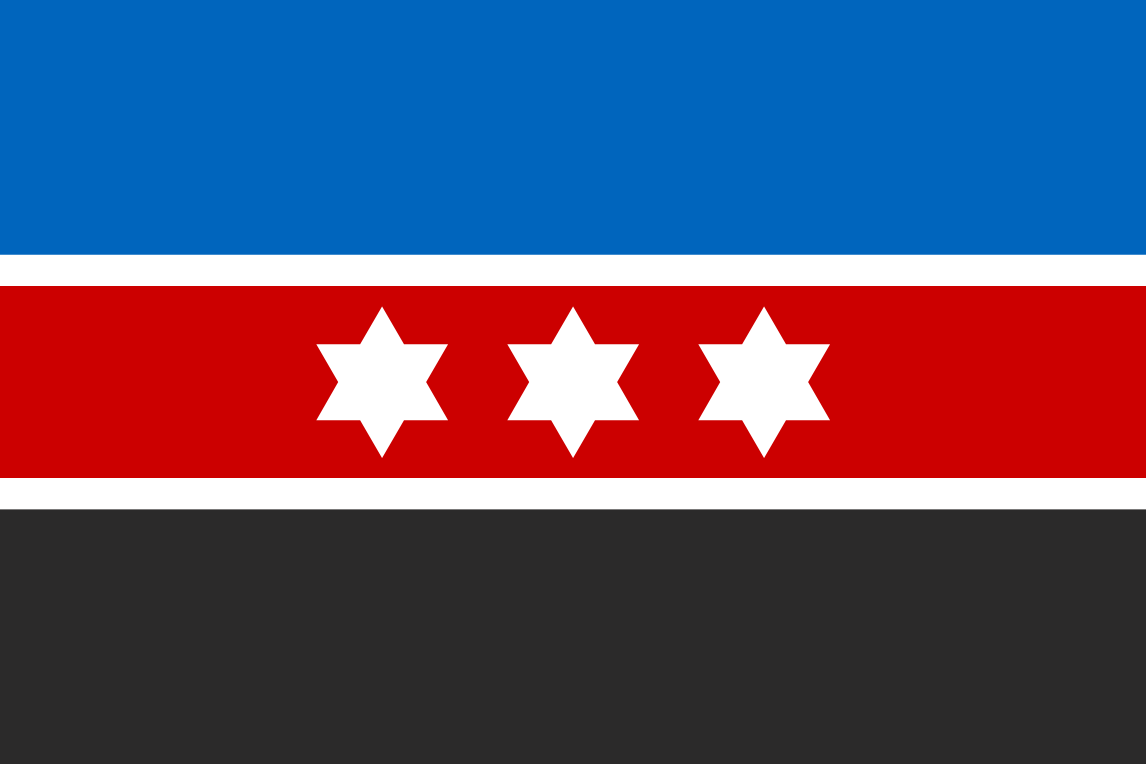 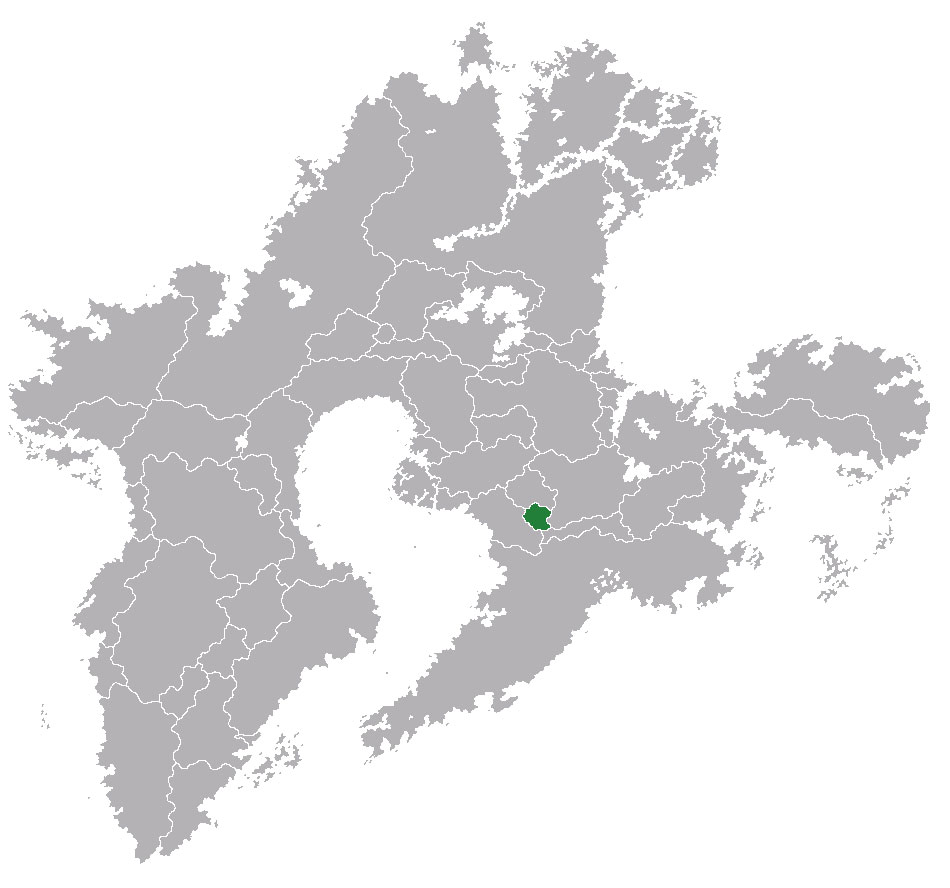 Answering: "Describe a country in your world, including its political structure and history."
Visit Dhelian's Competition Page Check all other answers to this prompt Competition Homepage

best placeholders in the history of World Anvil. The only thing better might be placekitten.com