Our blessed Lady of the Lake sent words of guidance to Brother Hillen. How could anyone deny our most holy saint's words if those were the words of Abrea?
— Teirei Aurkustelwichen, Lord-Inquisitor of the Inquisition of Athe

Hillenism is the largest branch of the greater Abreanist faith. The religion was founded after the Invasion and the Ascension by the followers of Gilei Hillen. The tenets of the faith are based on the lessons he taught his soldiers and the old Teachings of Abrea, the sole deity of the religion. Hillen's ways are concidered to be more conservitave than the Orthodox beliefs, but its adherents enjoy more liberties than the Baglamists. The faith is also far more militaristic than the other two major branches of Abreanism.

The followers of Hillen believe in both the saint's interpretations of Abrea's Teachings and his own lessons on what it meant to be a good Abreanist. The Hillenistic Teachings were written down after the Ascension by survivors of the event and veterans of the First March.   It's impossible to know for certain whether what was written down was the truth. Likely the soldiers had their own interpretations of Hillen's lessons, and therefore the real reforms that the saint advocated for may have been lost after the explosion at Athe.

To defend the faithful and all of mankind from significant threats, Hillen's folk must take up arms. A Divine March, one like the saint first started, could be called for by the Alstiseria.

People with the powers to control air or "spirits" are dangerous and therefore should be chained for the benefit of society. The mentally depraved afflicted with vitaemancism are unsavable and must be put out of their misery.

Hillenistic men are taught about Hillen's great sacrifice from a young age, imbuing the ideals of martyrdom and bravery into their minds. Hillenists are also often fascinated with chivalry and Human virtues.

As Hillen embodies the virtues of secular male leaders, Abrea looks after the sisters of the cloth. Women control the clergy and the heavens while men must rule over scraps of land. Whether or not a woman is allowed to hold a secular title is up to the different countries of the world and their lawmakers.

Although considered a heretical sect of Orthodox Abreanism by the old believers, Hillenism has kept many of the core values of its predecessor. The Lady of the Lake's teachings on love and relationships were kept, but the Hillenists applied their own unique twist to them.   As the Abreanist of old, the followers of Hillen consider Abrea to be the only deity in existence. All others are manifestations of nature, or the Lady of the Lake herself misinterpreted as some other godly entity. Unlike with the old faith, the Hillenists also believe in saints; great men and women who've lived their lives in service of the goddess.

Hillenists value Abrea's teaching on love and healthy romantic relationships dearly, but their interpretations are different from what the Orthodox preach. The main difference being Hillenisms vehement stance against the old faith's lack of boundaries when it came to keeping things in the family. People in relationships with those even vaguely connected by a common bloodline are looked down upon as some backwards degenerates.   The religion encourages people to find love, even if they are in a loveless marriage. However, there are a few unspoken rules to taking a lover. Since one of the purposes of marriage is the production of legitimate children, bastards are to be avoided at all costs.   Another problem that can arise is when one of the spouses loves the person they married, but the feelings aren't mutual. In such a situation, many find it that taking on a lover is inappropriate, and they try their best to make things work out.

The old ones have allowed themselves too much freedom, too many chances for decadence to spread. Meanwhile, the Baglamist heretics ruthlessly oppress their people. How can they accept such tyranny when the false saint stripped them of so many rights?
— Greta Rattewichen, Alstiseria of Athe

There are four main ranks in the Hillenistic clergy. Three of those are also present in the other main forms of Abreanism, but the position of Alstiseria is unique to Hillenism. The Alstiseria, or Elder Sister, is the head of the faith. Her duty is to interpret Abrea's messages, to guide the faithful, to rule over the Theocracy of Athe and to call for new Divine Marches whenever they are necessary. All members of the clergy have the right to marry and to create their own families.   The Kireseriati, or Kiretia Sisters, are high-ranking members of the clergy who are responsible for running their local Kiretiati and handing out orders to the Serisati and the Preachers who serve under them. While in other branches of Abreanism they work independently, in Hillenism, they all serve the Alstiseria.   Serving right beath the Kireseriati are the Serisati, or Siblings. They are charitable followers of the saint who organise religious events and run the day-to-day services and activities of the Kiretiati. The rank of Seris is the highest that a man can achieve in the Hillenistic clergy. Men in the Serisati are called Seriei (plural: Serieiati), and women are referred to as Seria (plural: Seriati).   The Preachers are humble men who shout out the word of Abrea on the streets. They tell tales of the news, both local and global. Since the birth of the entire Abreanist religion, Preachers have been vital for informing people about upcoming ceremonies, significant deaths, the births of new members of royal families, and whatever else may be deemed of importance. The position of Preacher is only open to men. Women who wish to join the clergy must bypass it entirely by becoming an initiate and studying under a Seris before becoming one themselves.

The Knights shall deliver the word of Abrea with fire and steel while the Inquisitors protect the purity of the faithful. Kings and emperors will bend their knees in the presence of the Alstiseria for they are to obey her every word.
— Teirei Aurkustelwichen, Lord-Inquisitor of the Inquisition of Athe

At the height of its power, the Hillenistic faith held sway over much of the South. The religious reformation started by Tir Baglam in 1429 AA changed much, however, as the Hillenistic clergy and its military orders were unable to suppress the rise of the new heresy. The people of Alminthas were the first to abandon their old faith, mostly due to Hillenism's stance on vitaemancism which they considered vile and barbaric.   Despite the disastrous new schism, Hillenists still control over powerful countries such as the Federal Geniocracy of Ithelmark and most importantly, the Empire of Pallernia. Another one of their great assets is the heavily fortified plateau-based Theocracy of Athe where the Alstiseria and the religious holy orders are based from.

In the Theocracy of Athe lie the headquarters of two powerful Hillenistic holy orders. Marcher's Rest serves as the seat for the Knights of Saint Brent. The order is known as the sword arm of the faith. Their duty is to expand the clergy's influence into the land's of the infidels and heretics.   Despite being more defensive in nature, the Inquisition of Athe is the more renowned and feared of the two. They seek out heresy in Hillenistic countries, they purge the unbelievers, and wage an endless war against the remnants of the Aberati and their vile cultists

When a child is born, their parents must conduct a baptismal ritual to mark the occasion and to guarantee good health and a happy future for the newborn. The mother must wash the child with lake water within a week of the birth. Most families get the water from their local Kiretia, which are all required to have a pool of lake water always available for such rituals. Water straight from the holy lake Amber is considered the best, but there are laws prohibiting the export of its water.

After someone has passed away, their family will have the responsibility to make sure that they get a proper funeral. The last rites, just like the first rites and the baptism, require water from a lake which can usually be accessed from a Kiratia. At the start of the funeral, the attendants and clerics will sing a solemn hymn as the deceased's closest friends and family carry the body to the pool of water.   Once they've submerged the body into the water, the carriers will say their prayers, and a feast will commence. While eating, it is important to feel pride in the good deeds of the dead for they are going to see their goddess in the afterlife. After the meal, the body will be buried or cremated. 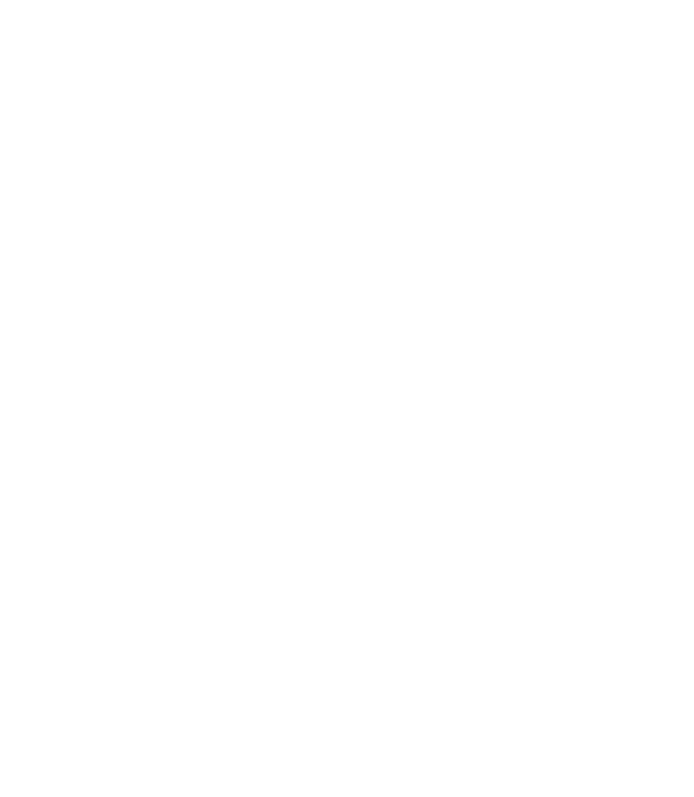 Harassment and assaults occasionally happen in situations in which the clerics of a particular sex have the overwhelming majority in their local Kiretia. The most heavily covered reports of such incidents come from small towns where there are a disproportionate amount of Serieiati and Preachers compared to just a handful of women or just the one Kireseriati.   Critics of Hillenism argue that since men make up a small minority of all clerics, violence against them is far more common. According to their claims, female clerics believe that men shouldn't even belong there, and therefore abuse and silence them to put them in their place.   The female clerics are afraid of losing their power over religious affairs, and so some are willing to do whatever they can to discourage men from joining. Baglamists allow men in all of the positions and that has made some women in the Hillenistic clergy paranoid about their status in religious matters. To many, it’s not even about power, but the core values of the faith that state that women should rule over religious affairs while men take care of the secular.

Abreanist earrings are multifunctional pieces of jewellery that can be worn as a pendant or as earrings.

Map of the Major Religions

Your CSS is beautiful and makes this article a gorgeous, easy read of well-organized information. I especially enjoyed reading about the teachings of Hillenism, and found the parts about love and marriage particularly interesting.