The river feeds us and gives us our rich soil. Without it, there would be no Ebersted.
— Helenea Aliswichen, Countess of Ebersted

The Hegli is the main tributary of the Pallern. It flows from the Toldenian Mountains past the city of Ebersted, into the Pallern. The ground around it is renowned for its good soil and the river has an abundance of fish, both of which serve to feed the denizens of Ebersted and the villages around it. The River was named after the mythological protector of the region, Hegli the Great.

Due to the soil around the river, the harvest is usually excellent. Seldom do the peasants have to worry about starvation, and even if their fields were to fail them, they would have the fish as a backup. Fields of wheat, large vineyard, and cozy orchards cover the land and use the river. In harsher, more rockier areas the locals grow tough trees and let their herds roam and eat grass.   The northern lands near the source of the river are covered in idyllic hills that lie in the shadows of the Toldenian Mountains. There the locals hunt for goats, dig for iron, copper, and whatever else they can get their hands on. Since the hills are also close to the passages through transportation down the river to move goods is a common occurrence.
Type
River
Owning Organization
Empire of Pallernen 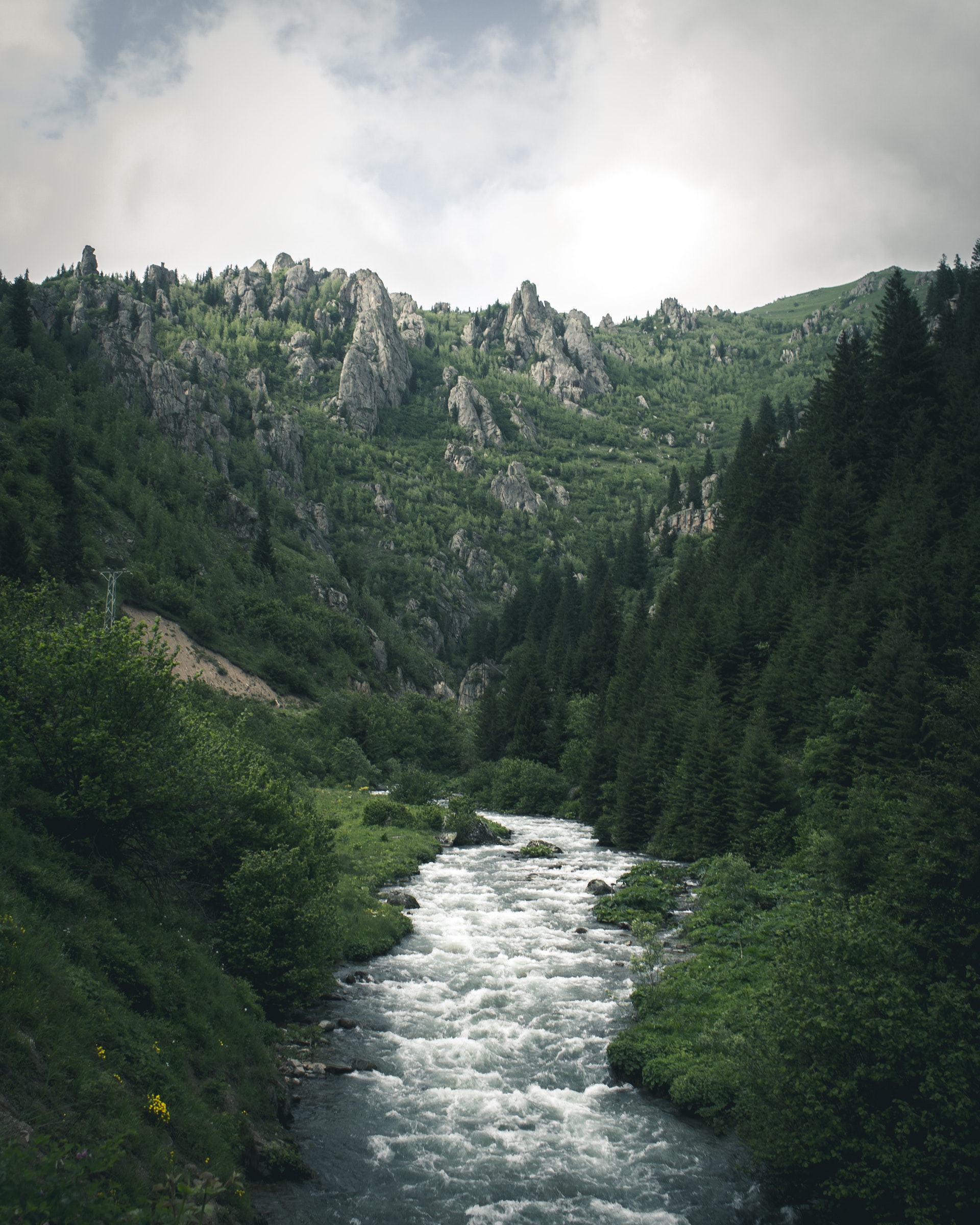 Answering: "Describe a lush and fertile location in your world."
Visit Dhelian's Competition Page Check all other answers to this prompt Competition Homepage

Wow! This was an amazing and yet short article to read about! I just loved the technical details on this article and how it can be so intriguing and yet short at the same time! It doesn’t have that much info right now so I’m sorry if my critique sounds bad. However, I do have a few suggestions for improving though!   For the content part, I wanted to know what animals reside in this river? How are the natural resources exploited by the humans? What is this regions history? Congrats dhel and keep up the great work!

A beautiful choice of picture. Am I correct in that both the cover and the under sidebar are the same photo?   Otherwise, beautiful, straight to the point, well written. Not all articles have to be giant novellas, and I think this one fits right in.

Thank you for the kind words!   Yes, I used the same image twice. The cover is just cropped so that it would be the same length as the rest of my newer covers. Do you think I should look for a different picture? It shouldn't be hard; I saw plenty of lovely stock images while searching for a cover :D   I'm trying to keep all of my articles for Summer Camp 2019 relatively short. That way, I will be able to finish all of them quickly. If there's something I feel should be expanded upon I will work on it during the second half of the month.

No, not at all. I have several articles where the cover art is the same as an art piece in the article. I think it fits very well, especially with the subtle undertones of the background and the way your font and writing style works.   You have a very delicate touch to your work, and I think it sings to your quality.