The largest city and the capital of the Grand Duchy of Ärli, is Telliski.

Lembitu Harris, a Saralian man from a small village close to the town of Ranta, had lost his family, his home, and all he held dear after Celadrisian raiders managed to attack his family, burning down the farmhouse and brutally slaughtering his wife and daughter in front of him. He managed to survive by pretending to be dead after one of the raiders stabbed him in the back with a knife. For days Lembitu stood on the ashes of the home his father had built for him, next to the corpses of those he had loved the most. On the fifth day, a traveler spotted Lembitu and offered food and shelter for a few nights. He accepted, reluctantly pulling himself away from the rubble.

At the inn where the traveler had been staying, a few kilometers south of his old home, he spotted a man fully clad in plate armor. Impressed, he walked up to the man and asked how a man such as himself could avenge his family without any gear of his own. The armored man seemed to sympathize with Lembitu and offered him his old mail and arming sword. Without hesitation Lembitu accepted the gift and the next day, he set forth on his quest to seek vengeance for all that the Celadrisians had done to him, the other villagers, and most importantly, his wife and daughter.

As Lembitu had always been a charismatic man, many who heard of his tales in inns along the way toward the Virapää heights decided to follow him and help along. By the time he arrived on Sarala's southern border, he had gathered over a hundred men armed with shields, spears, and a few with axes. In the early autumn of 1542 AA, Lembitu's attack on the Celadrisians began with a brief skirmish. His enemies had been caught off-guard, not expecting retaliation from random farmers and disgruntled townsfolk.

When the local warlord heard of what had happened, he sent around fifty mounted archers to investigate the scene of the skirmish, but Lembitu had expected such a move and his forces had set an ambush for the Celadrisian horse archers. With minimal casualties, Lembitu's band crushed the enemy and moved forward, towards where they believed the seat of the warlord's power had been. Along the way, they were constantly attacked by small groups of lightly armored, javelin throwing, Celadrisian skirmishers, but they didn't stop their advancement in time.

Upon reaching the gates of the town he'd one day rename to Tellsiki, the first snow began to fall. Lembitu demanded a one-on-one duel between him and the warlord and the Celadrisians approved. Unfortunately, a javelin struck the warlord in the back, right as Lembitu was about to kill him, causing the locals to fight back. Without a leader, the Celadrisians couldn't regroup in time as the Saralians kept their small, disconnected groups separate from one another, finishing them off one by one. By the end of the day, he had received a town for his own and the satisfaction of getting revenge.

In early 1543, the Kingdom of Sarala decided to recognize Lembitu as the Grand Duke of Ärli.

Ärli is only officially recognized as a sovereign state by the other members of the Ranta Pact and by the Stone Shore states.

As the Ärli is located in a heavily forested environment, they harvest a lot of lumber and trade it to their partners. Ärlian carpenters are also highly valued and their products bring in a lot of wealth back to the country. Although the mining industry hasn't properly developed yet, and only two mines currently exist, Ärli has control over the Virapää heights, a hilly area with plenty of coal under the surface.

The Grand Duchy of Ärli's greatest trading partner is their northern neighbor, the Kingdom of Sarala. Although a proper road between the two countries is in the works, merchants have to traverse the hilly landscape to the nearest major Saralian town near the border, Ärlik, without a proper road to travel on.

The states provide the populace no education. Parents are expected to teach their children whatever they need to know to survive as an adult.

Roads in the Grand Duchy of Ärli are almost all in bad condition. Efforts have been made to connect Telliski with Saralian town such as Ärlik or Ranta, but the new road is still in construction. The bumpy terrain and wooded landscape, has made the development of infrastructure slow and expensive. 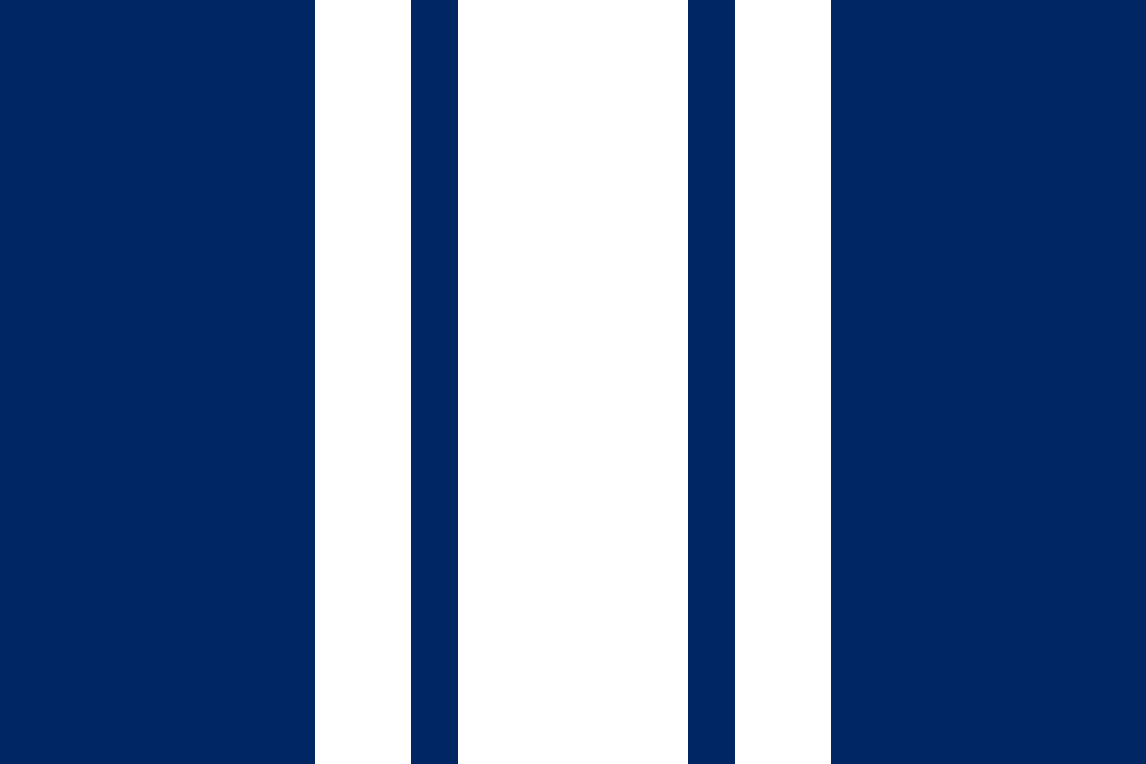 Grab your hammer and go worldbuild! :3
Powered by World Anvil