Goblins originated from north of the Divide in the Northern Lethea region. The first goblin tribes lived around the Baevelic mountains but they quickly expanded to the northern side of the Divide and they became the first, and so far the only, species to go over the mountains that form the Divide.

Goblins are omnivores and the typical things they are used to eating are insects, venison, roots, wild berries, fish, birds, and their eggs. They hunt, forage, and fish for their food. Goblins in the Empire of Dra'kn also cultivate the land.

Goblins tend to live in small communities that consist of 50-60 people. In those communities, all adults have roles that everyone expects them to live by. These roles are the firekeeper, root-snatcher, stickman, and slave.

Stickmen are the warriors and hunters of goblin society. 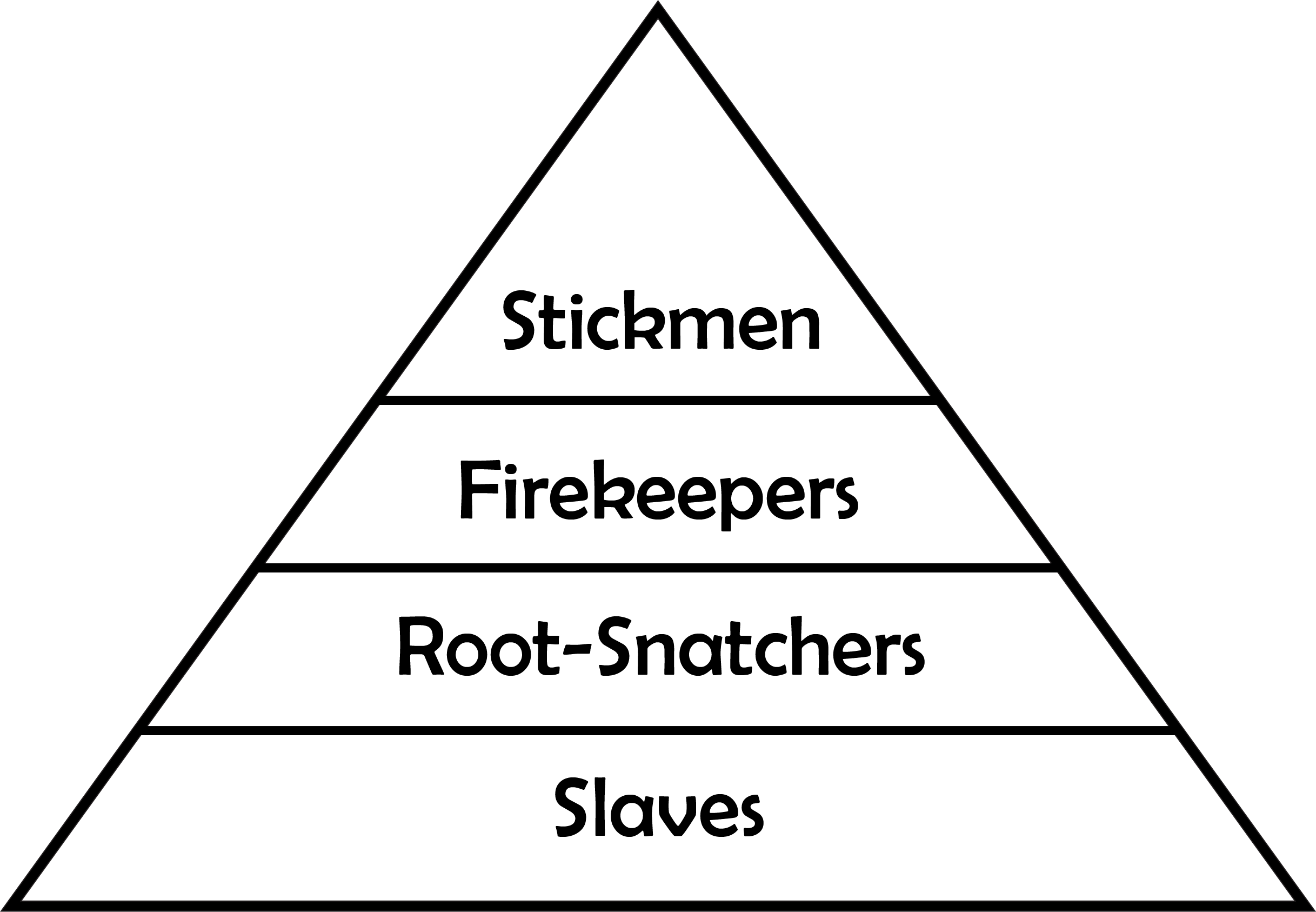 They usually allow the firekeepers to manage the village, but if they felt as if the women were doing something wrong, they could use the authority that their shield and spears grant them to force the firekeepers to submit to their wishes. As with the other men, stickmen are usually in the wilderness, either hunting or raiding.

Firekeepers are goblin women who take care of their children and command the slaves. They are usually armed with a stone knife in case the slaves decide to fight back. Since most of the time the goblin men are out in the wilderness, gathering food or raiding their foes, the women have a lot of power to make changes to how things work in their village.

A root-snatcher is a young male goblin who travels in a group of 10-20 root-snatchers and at least 2 stickmen. Their duty is to collect roots, berries, wild honey, and insects. They spend most of their time in the wilderness and they aren't given weapons.

Slaves help the firekeepers do chores and simple tasks around the village, and they help deliver food that the wilderness back home. When the stickmen raid other villages, they try capturing the strongest men and women so that they could serve as capable slaves.

Goblins north of the Divide inhabit the territory around the Baevelic mountains and the foothills of the Divide itself. Several tribes have also expanded to the Tim-Lok, Noh-Mok, and Jaktor forests.

Goblins south of the Divide but to the north of the Patic mountains live near the Lostriver, the Kelon highlands, and the Drygrass plains. They settled those areas at around 700 BA, after wondering the southern side of the continent for over a hundred years, searching for the perfect new homeland.

Goblins who inhabit the Empire of Dra'kn and the northwestern shores of the Enlitic peninsula, are descendants of the Lostriver goblins who were forced into the Invader's army.

Most of the intelligent and civilized species of Lethea consider the goblins nothing more but annoying pests who ought to be killed on sight. The orcs of the Empire of Lorgzilin have subjugated many of their tribes and allow them to live as long as they pay tribute to the God-Emperor. The Kingdom of Enlitica and the Military Dictatorship of Vivernia are allies with a goblin nation, the Empire of Dra'kn, but they still kill most goblins who enter their territory, the only thing they do differently than other humans is that they ask for their documents first. 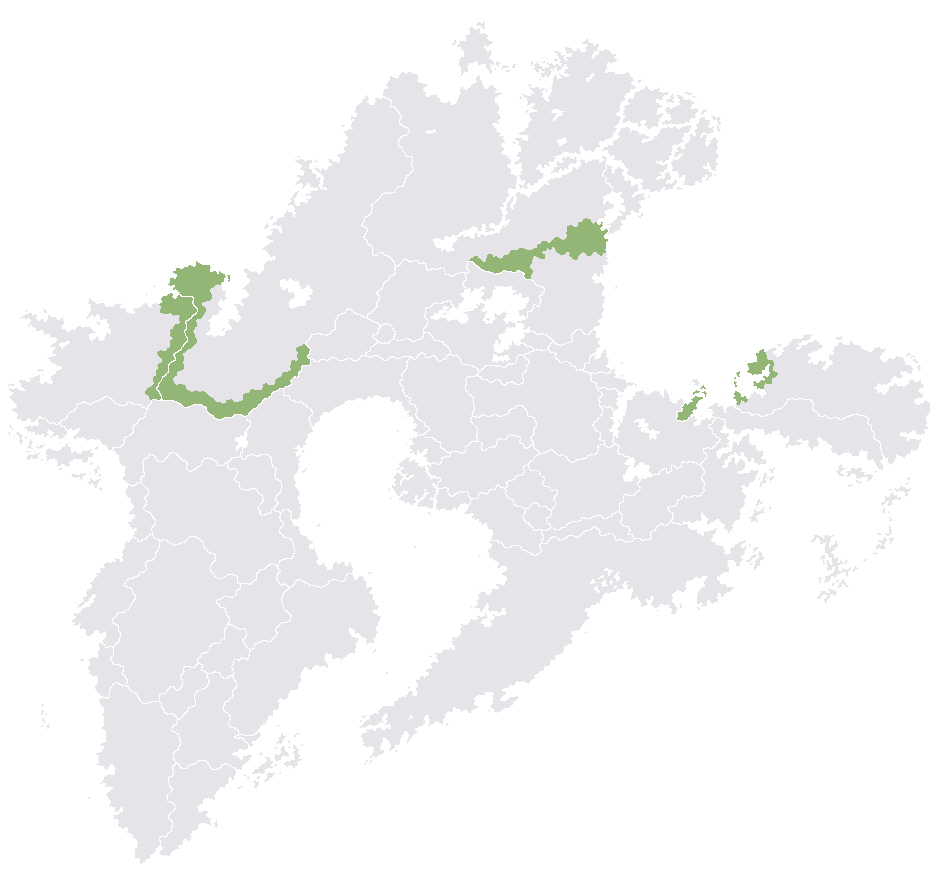