What others discard, we care for and turn into something greater. Our strength comes from valuing everyone's right to live and to make a name for themselves.
— Edgars, Volis of Aunas

Alminthas, officially the Federal State of Alminthas, is a sovereign state in the southern region of Lethea. The country is ruled by a triumvirate of powerful and wise mages, each from one of the three states, Vesis, Aunas, and Heinas. The population of the country is mostly Alminthian with also a significant minority of Einasi and a few other ethnic groups.   The largest city and the capital of the Federal State of Alminthas, is Lieti. The country's other major cities are Last Hope, Heinas, and Blackstone.

Alminthas is ruled by the Volisis — a triumvirate of mages who hold absolute power over all state affairs. These great overlords are elected by regional councils roughly a month after the funeral of the previous representative from that region. A Volis is ideally supposed to be the best their region has to offer. They must compromise with their counterparts in a civil manner, always remembering to keep their three primary responsibilities in balance. They must serve their home region's interests, keep the federal state united, and serve as an example to all who seek to follow in their footsteps.   In reality, the situation isn't quite as idealistic. The three regions often select their representatives from a small, tight-knit group of well-connected mages, leaving far more capable individuals out of the process in favour of the political elite. Rather than being exceptional role models for the country's youth, many of them end up in wild scandals, often involving allegations of corruption, debauchery, or other displays of incompetence.
Alminthas
Open full size

Before the country was united under the same flag, three major powers dominated the territories inhabited by the Alminthian people. The wildest of the regions, Heinas, controlled the northeastern highlands and forests. To their south was Vesis, a land of merchants and mercenaries that was regularly forced to defend their people from their northern neighbour. While the two powers contested over the region, a third power gathered its strength in the west.   Aunas, the borderland that guarded the rest against an endless stream of migration from the Rahigina, had fortified their borders and established themselves as a strong country capable of great deeds. Eventually, when both their neighbours had suffered tremendous losses fighting against one another, the forces of Aunas swept in, toppling the governments of Heinas and Vesis, giving birth to a new united Alminthas. Despite their best efforts to stabilize the country, regional identities remain strong, and the three groups of people are distrustful of each other.
List of Districts in Aunas

You can't just go around talking about whatever's on your mind. We all know what you're thinking — we've got the same ideas. It's just that our benevolent overlords would prefer us to keep our complaints to ourselves.
— Voldemars of Heinas

The divide between the federalists and regionalists has defined the political landscape of the country. Everyone is somewhere on that scale, whether they wish for a stronger union, more autonomy, or just the continuation of the status quo. The government itself mostly consists of federalists, but there's also a minority of centrists and moderate regionalists.   Not all on the regionalist side of the spectrum are content with increased autonomy. There are some who wish to break free from the chains that bind their region to Alminthas. Such separatists want to fight a war for their independence. The federal government persecutes these extremists as they are considered a severe threat to the existence of the country itself.   Radical federalists, on the other hand, wish to further the process of integration. They believe that a strong and stable unitary state could achieve far greater things. Although not officially targeted by the authorities, these extremists are still ridiculed as traitors to the federalist cause by those moderates who wish for a peaceful union between the three distinct regions. Radical federalists are often called unitarianists by the other federalists, but most regionalists and even some of the centrists insist on associating them with the federalists.

The Federal State of Alminthas uses a small elite force to maintain order and to suppress dissidents. Much to the chagrin of the unitarianists who would like them disbanded, each region is allowed to maintain a small army so that they can defend their borders. In case of impending war or other large-scale emergencies, the federal government will have the right to order the regions to put together a larger army, but those armies will be under the command of loyal federalists instead of their local leaders.
In addition to their small standing army, the Alminthians are also known for their naval prowess. They use their large fleet to protect merchants along the Cinnamon Circle, ensuring that goods from abroad can circulate along the Great Gulf, bringing wealth and prosperity to the Alminthian people.   Due to close relations with the nearby Aristocratic Republic of Rükenland, the two powers are often cooperating to eliminate piracy and other illegal activities in the region.

While most countries concider Vitality Mages dangerous and unreliable, the Alminthians disagree with the notion. Their army utilizes small units of elite vitaemancers called a Mētia Arīsi. Such units are used to hunt down enemy leaders on the field of battle, severing the head of the hostile army. 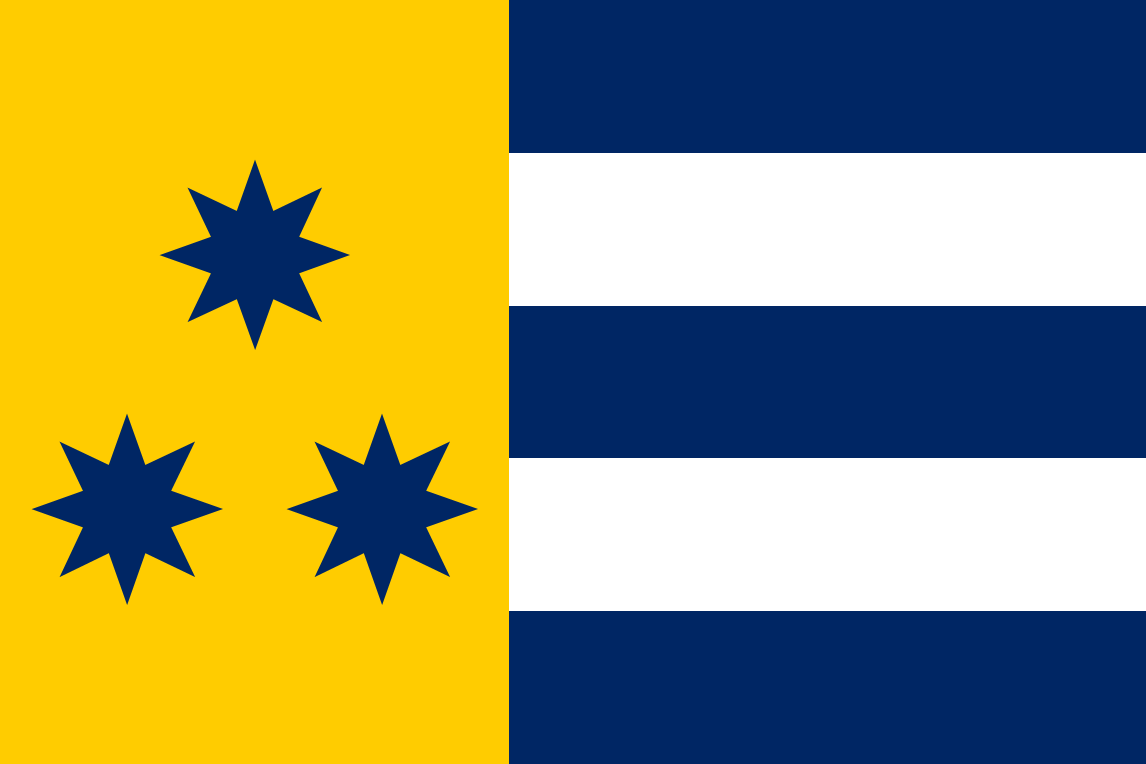 Located in an area where the temperate civilised lands of the South meet the hostile climate of the West, the demographics of Alminthas have been significantly affected by the large-scale migrations that occurred over the ages. Eventually, those different groups who settled the land slowly grew into the Alminthian people now present there today. Traces of their previous cultures and languages can be found in regional traditions and dialects.

Along the borders of the country and in the forests and hills of Heinas live the Einari, Lorati, and the Tarolians. Their people have always lived in tribal societies, resisting the feudalism that their Alminthian neighbours adopted. Back before the three regions merged to one, some of these tribal people enjoyed special privileges that allowed them to continue living as their ancestors had, but the new federal government disapproved of such backwards ways.   Under the rule of the federal state, these tribal minorities were forced to relinquish their old rights. New laws were enacted, forcing many to emigrate or to adapt to the new order, but not all of them were as complacent as the Alminthians had hoped.   The Einasi, a people who were once treated equally under the flag of Heinas, chose to resist. They struck out against federal forces from their hideouts in the hills and woods. The local populace was initially supportive of them — offering their fighters food, clothes, and other necessary supplies. That all changed when the federal army began to target civilians who were suspected of collaborating with such treasonous groups and individuals. Those loyal to the state were greatly rewarded for turning on their neighbours if they heard anything suspicious.   Eventually, the Einasi fighters had lost all the support they could get from the general populace, severely demoralizing them. Most had given up hope soon after, but a few groups still remain, keeping the fires of freedom burning. 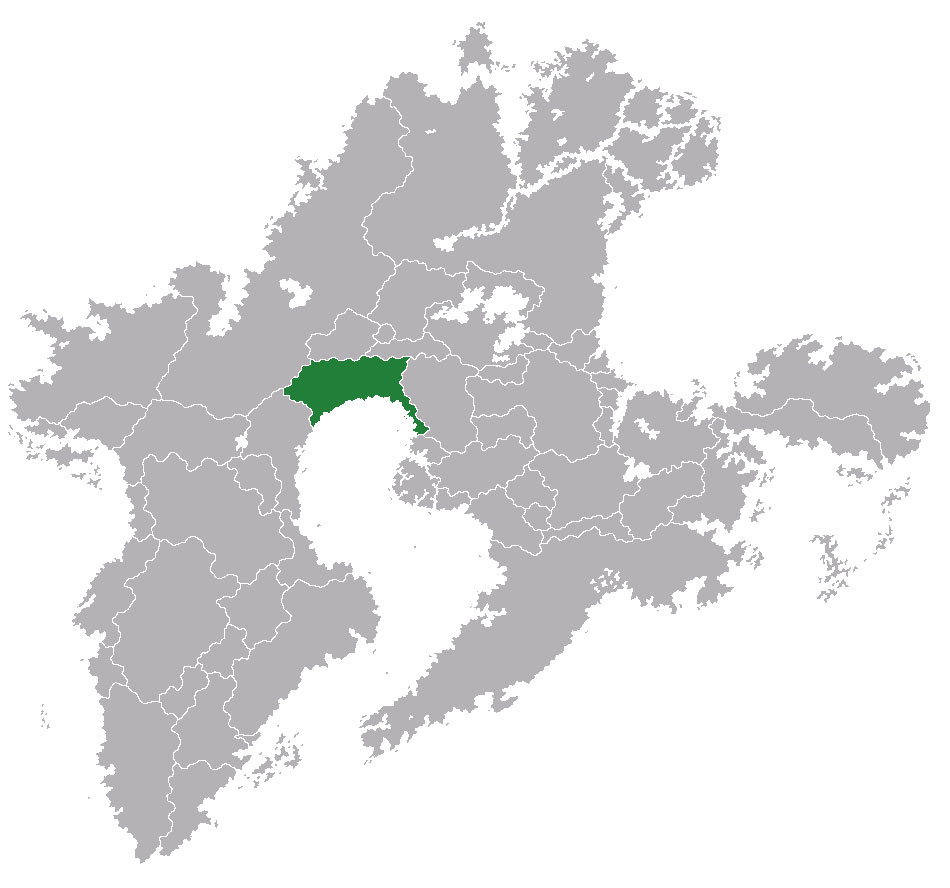 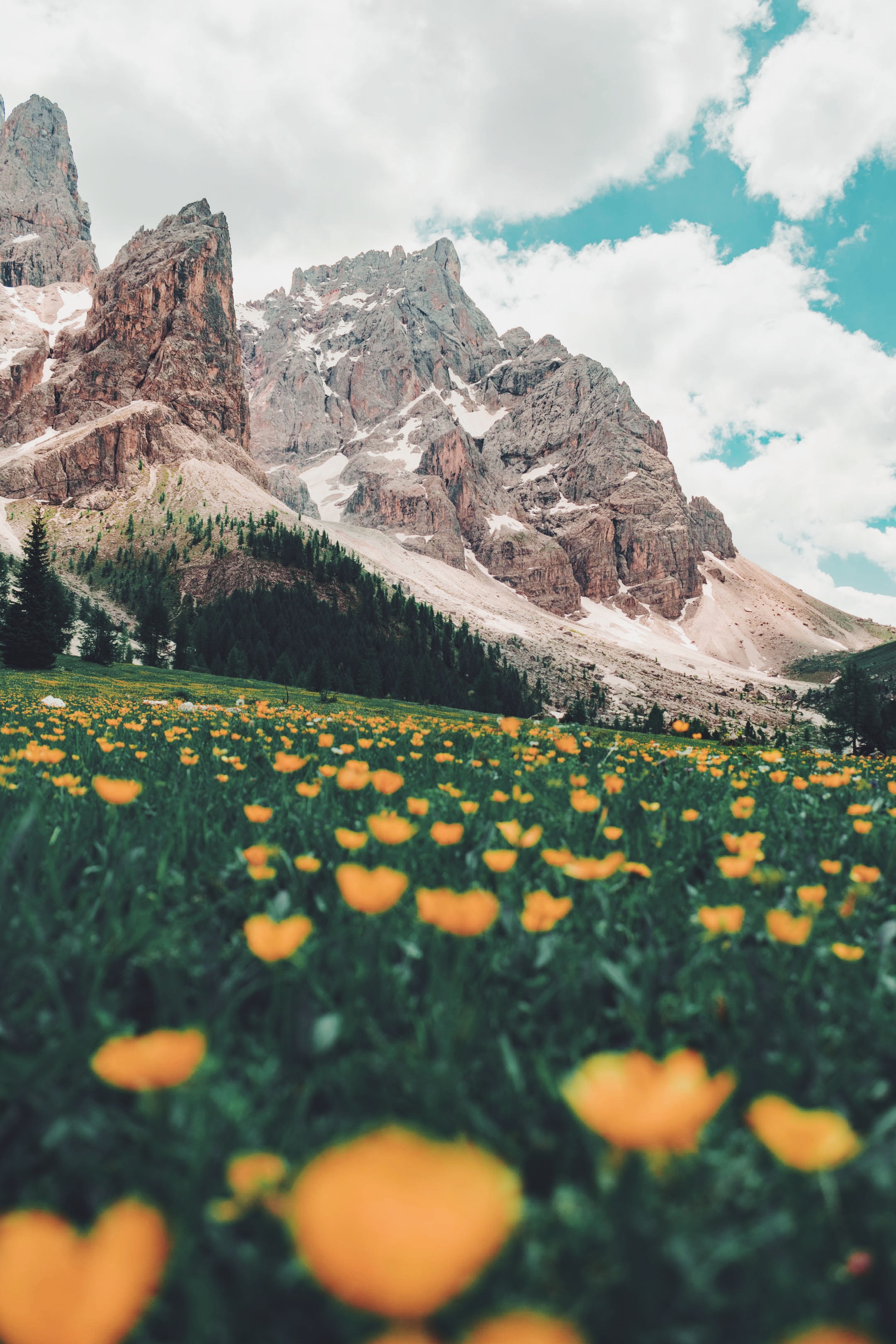 The Federal State of Alminthas is one of the founding members of the Baglamist Security Union, a military alliance between several Baglamist states.   The security union was founded to unite Alminthas with their fellow Baglamists over in the Aristocratic Republic of Rükenland in case they were attacked for their religious convictions. The primary threat to their alliance is the Lipsig Treaty Organisation.

Mētia Arīsi are elite Alminthian units of vitality mages who demoralise their enemy and assassinate their leaders.

Baglamism is the second-largest branch of the Abreanist religion. Followers of the faith believe in the teachings of Tir Baglam, a mysterious man who sought to reform Hillenism.

The Lahtasi are a race of humans that live along the shores of the Great Gulf and they're known for their entrepreneurial people and their tolerance.