Lethea       Old Content (needs updating or deleting)    Countries    Abreanist States    Hillenist States      Federal Geniocracy of Ithelmark
Ithelmark, officially the Federal Geniocracy of Ithelmark is a sovereign state in Southern Lethea. Ithelmark is home to many different cultures, many of whom have moved to the country in hopes of finding a more meritocratic society to live in. Ithelmark is home to Vigilance, the first line of defense that Southern Lethea has against invasions from the east

The largest city and the capital of the Federal Geniocracy of Ithelmark, is Nul Ara. The country's other major cities are Kescaz and Kenar.

Ithelmark is ruled by a Grand Elder. Grand Elders are elected by the council of wise old men and women, known as the Chamber of Merit, and they have to serve as Grand Elder of Ithelmark for life. The Grand Elder has the authority to allow people to go to the Eastern Lethea region and they are the head of state.

The Grand Elder in 1567 AA is Torodir Ulotaal, a mathematician from Kenar, Federal Geniocracy of Ithelmark.

The Chamber of Merit is a group of thirty wise men and women who have gotten their job thanks to their merit at whatever they were good at. The Chamber votes on important decisions and decides who the next Grand Elder will be. The oldest and most skilled people are usually the ones who end up as Grand Elder.

The Chamber of Merit is headed by a Chancellor who acts as head of government. They are the only person who can propose new laws.

The Chancellor in 1567 AA is Ahti Peikkonan, a historian from Läneste, Kingdom of Sarala.

The armies of the Federal Geniocracy of Ithelmark and the riverside fortress town of Vigilance are under the control of the Marshal of Ithelmark. Their duty is to make sure the country is always ready to fight back against sudden invasions from the east.

The Marshal in 1567 AA is Viktor Gertishol, a retired mercenary captain from Astval, Empire of Pallernia.

The Federal Geniocracy of Ithelmark is a federation that consists of three states, each of which is controlled by a state elder and their cabinet. State elders are locally elected to serve for life and they represent their state when speaking in front of the Chamber of Merit or the Grand Elder. State elders, who the local populace feel don't work and serve their state's populace, can be voted out of office if over 75% of the voters vote for their removal.

Little is known about the land before the Invasion and this has led conspiracy theorist to claim that the government of Ithelmark either destroyed the knowledge or that it keeps the information locked away somewhere safe. Several have theorized that the history of Ithelmark, or at least the eastern part that forms the State of Merell, used to be inhabited by the Nehenians. They believe the ruins and artifacts that have been uncovered in the region were of Nehenian origin, as all of them shared similarities with modern Sehenians and Saralians. The government of Ithelmark and many influential historians have claimed that these similarities existed because the original Humans who lived there were close trading partners with the Imperium of Qerthéllnaval and as a result their architecture might have been influenced by the Nehenians and the artifacts were likely sold to the locals by merchants from the Imperium.

Following their betrayal and the destruction of their ancient imperium, the Nehenians scattered across the Keirnhérn forest, eventually forming into larger groups, and then after more than a century of living as nomads, they settled down. Clan Anérdia was one such large group and in 155 AA, they settled next to lake Tarlik and the Vigil river in an area that now falls under the State of Merell. The Federal Geniocracy of Ithelmark didn't notice them at first, as they had made their home in an uninhabited forest, far from any human settlements, but when they did, a panic broke out.

For nearly a century, the government of Ithelmark had told the world that nothing of value could be found east of the Vigil, and that the Imperium of Qerthéllnaval and all their residents had likely perished in the first few decades of the Invasion. Now that there had been proof, Ithelmark had to come up with a solution, and as they couldn't afford to be seen as deceitful or wrong. They planned a secret attack on the Nehenian clan that would destroy them and any evidence of their existence.

Without an official declaration of war, elite heavily armored knights entered the forest and found their settlement on the 35th of Tolnor, 183 AA, just a few hours before the end of the year. Lightly armored scouts were sent to find more settlements, but they returned a week later empty-handed. The man in charge of the knights, Andurs gad Metvisés, ordered his men to attack on the 13th of Tiylavar at the crack of dawn.

The battle was swift. The Nehenians lacked proper arm and armor, and they hadn't expected to be attacked by humans. Slow to react, the Nehenians bearly understood what had happened by the time the knights were already in the settlement, torching their houses and slaughtering everyone they could find. In the chaos, a few families managed to sneak behind heavy foliage and they escaped across the Vigil, eventually running into other clans deeper in the woods.


The Creation of the Federation

The Federal Geniocracy of Ithelmark was founded on the 20th of Tiennor, 8 AA on the orders of Alstirsus Helgia of the Theocracy of Athe. The purpose of this new artificial country was to find the best and brightest people that Lethea had to offer, so that they could work together to unveil the Invader's secret weapons, tactics, and where he had come from.

In 12 AA the Grand Elder of Ithelmark asked the Alstirsus of the Hillenistic Church to call for a Second Divine March to counter-attack and make sure that nothing else crossed the Vigil and the Lostriver. Unfortunately for the Hillenists, most of the marchers got lost and died in the Lowfall Marsh and afterward the Treaty of Toffin was signed. It made crossing the Vigil and the Great Saralian Lakes illegal without the permission of the Alstirsus or the Grand Elder of Ithelmark.

The Federal Geniocracy of Ithelmark is in control of territories that are considered the ancestral homelands of the Vlandish, Ithel, and Merellian people.

The Ithel live on the slopes of the mountains that form the Divide, on the northern border of the country.

Merellians inhabit the West and East Merells, a hilly territory divided in half by Ithelmark and the Kingdom of Sarala. They also live in the parts of the Keirnhérn forest that are west of the river Vigil.

The Army of Ithelmark is a professional army that consists of foreign and local volunteers. Most of the army is stationed in Vigilance as that settlement serves as Southern Lethea's first line of defense against invasions from the east.

When a child becomes 12 years old, they are required to go to a public school where they will be taught mathematics, self-defense, first aid, reading, writing, and history. Children graduate the school around the time when they are 16 years old. 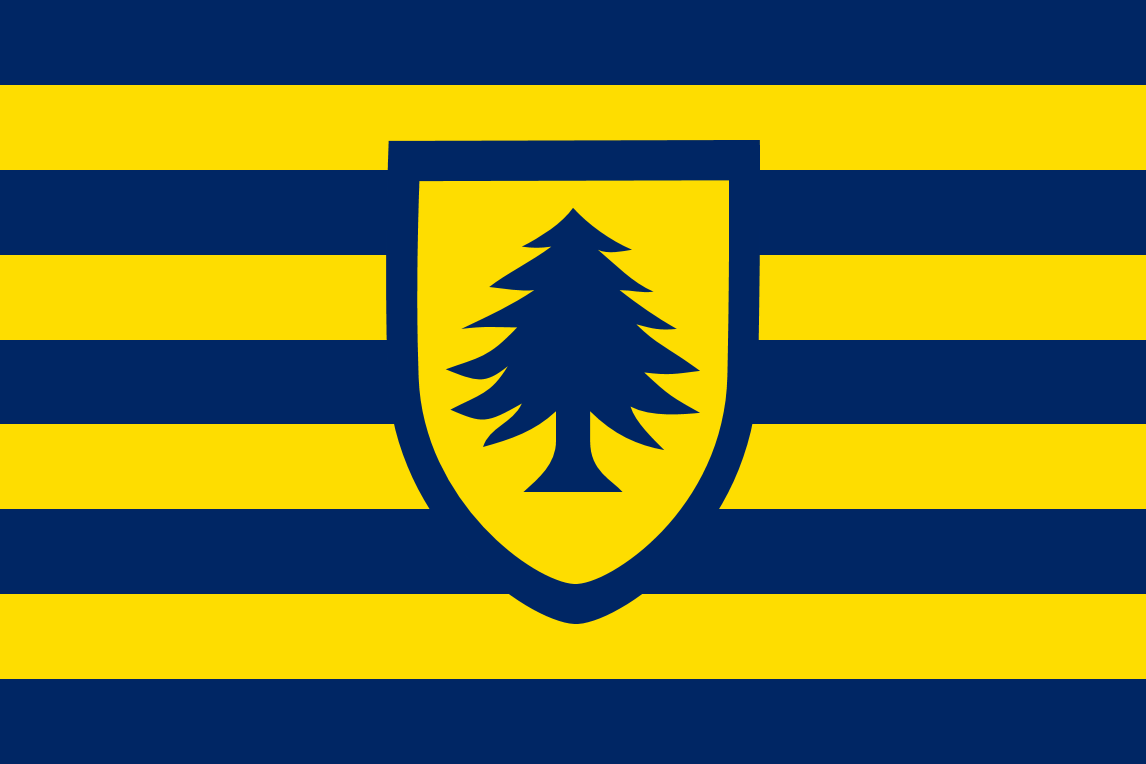 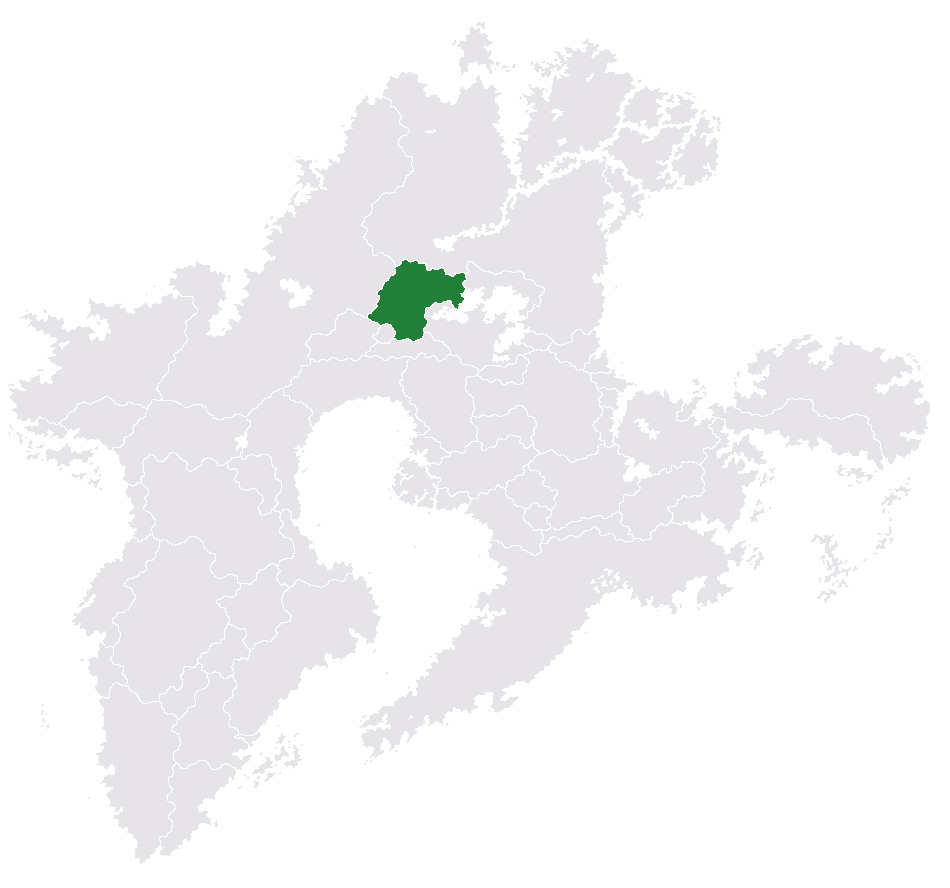 Nice work! Love the map and the "the truth" button is such a nice touch!

Grab your hammer and go worldbuild! :3
Powered by World Anvil