Engineer companies consist of seventy-five skilled soldiers who focus on assisting the main bulk of the army by constructing and repairing fortifications, building makeshift bridges that providing others a better way across narrow rivers, and destroying fortifications and other structures such as bridges and walls. In a normal fight, the engineer companies aren't of much use and so they should avoid getting into combat whenever possible.
Pros:
Can negate the bonuses that rivers provide
Can destroy, repair, and construct
Cons:
Almost no Damage Reduction
Poor melee skill

And then suddenly, our walls collapsed.
— Erich af Ludjol 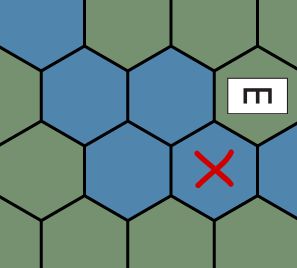 Bridge construction
Engineer units aren't meant to be used in a straight up fight but they are still armed and can put up a fight if need be. Since they are armed with melee weapons, the only attacks that they can do involve the melee and pursuing stats, but just because a unit is capable of fighting, doesn't mean that they should do it.

Engineers are support units. They are meant to assist others in crossing rivers or repairing defenses. The only risky activity they ought to partake in should be the sabotage of enemy structures or the sapping of enemy walls.

This unit can spend its entire turn to construct a small bridge section that allows units to cross that hex of the river without suffering from a loss to movement speed. The bridge has to go all the way to the other side of the river. Engineers can also destroy other buildings and bridges, but how long those processes will take will depend on many factors and the Game Master should make such decisions. 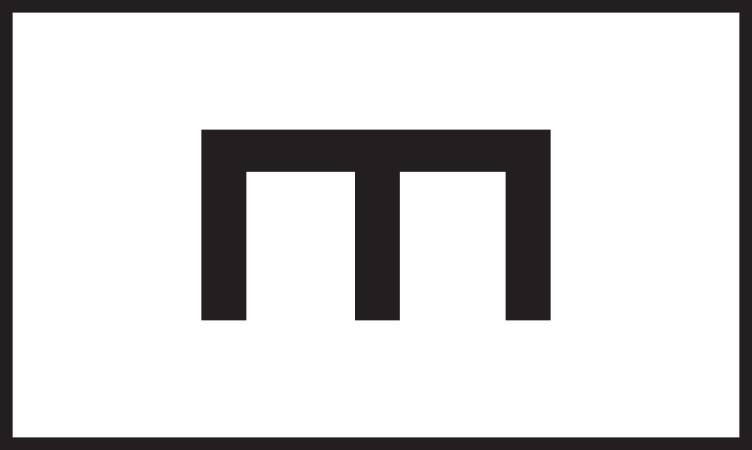