Lethea      Empire of Dra'kn
Dra'kn, officially the Empire of Dra'kn is a sovereign state in Southen Lethea. Dra'kn is the only Goblin country that has entered into a military alliance with Human nations. The country is still very young and underdeveloped compared to the other countries that surround them. The country is one of the members of the Eastern Entente, a military alliance with the sole purpose of defending against any offensive actions from the Empire of Pallernia.

The largest city and the capital of the Empire of Dra'kn, is Nul Ara. The country's only other large settlement is Hak-Tak.

The Empire of Dra'kn is ruled by an absolute monarch whose only advisor is the general of country's army.

Arrival in the Borgze forest

The goblins who live in the Empire of Dra'kn are all descendants of the soldiers who were forced to leave behind their friend and family near the Lostriver to go to war against the people of Southern Lehea in the Invader's army. A few days prior to the Explosion at Athe, the Sehenians launched a counter attack against the goblin garrison that occupied their country. After a string of crushing defeats, the goblin forces scattered, most fleeing towards Borgze forest but ome others had gone toward the Enlitic peninsula instead. After peace had returned to Southern Lethea, the Plutocracy of Helendriel took back the territory that they had formerly never really settled, and they drove the goblins into hiding.

After losing a war to the Military Dictatorship of Vivernia, the Plutocracy of Helendriel went into crisis. During this crisis, the Rehenians declared independence and the peasants began rebelling against their overlords. Due to all the chaos and madness, Helendriel could not afford to maintain their garrison in Bargoné County. The troops were recalled to defend the government and the county was abandoned.

The people of Bargoné tried to defend themselves from the wildlife, but when the local goblins noticed that the Sehenians were defenseless, they attacked. After defeating the Elhen militia, Chief Hubluuk of clan Borgze decided to let the elhen run back home. Most of the other goblins in his clan failed to comprehend his actions, but the brutal warlord dealt with his opponents swiftly and without mercy.

In the late fall of 1555, Chief Hubluuk sent his people to find any leftover treasure from the elhen villages, but when the scouts arrived they could not find anything. After a few weeks of investigating, Hubluuk discovered that clan Fraknak had looted all the settlements. Borgze agents were sent to their clan. Their mission was to tell the common folk and the soldiers about the wealth that their leader was unwilling to sharing with them. The plan was a success. When Hubluuk and his army approached the Fraknak settlement, most of the Fraknak soldiers turned on their own leader and clan Borgze recovered all of the elhen loot.

The next year Chief Hubluuk invited over a few Enlitic merchants who were interested in buying some of the elhen artifacts in exchange for Enlitic weapons and armor. With their newfound equipment, the Borgze invaded clan Hak-Tak in the late summer of 1556 AA and clan Hoblorg swore fealty in the spring of 1557 AA.

All of what used to be Bargoné County was now under the Borgze Tribe. Clan Hoblorg was given permission to remain as their own clan but as vassals of Chief Hubluuk.

Before the unification, clan Borgze was located at the eastern edge of the Bargono forest, but that location was too remote and far away from the coast. Chief Hubluuk wanted to build a new settlement that would become the capital for his empire. He wanted the settlement to be on the eastern coast so that it would be easier to trade with the Enlitic merchants. In the winter of 1557 AA, Chief Hubluuk gave the order to start the construction of Gobshok. During the construction, the laborers moved into the new town and they brought with them many of their friends and family.

Gobshok officially became the capital of the Borgze in 1560, when Chief Hubluuk and his family moved into their manor in the city.

After moving to Gobshok, Chief Hubluuk declared that since the goblins were united, they should have a better name for their country. And so the Empire of Dra’kn was born and Hubluuk crowned himself as the Emperor. 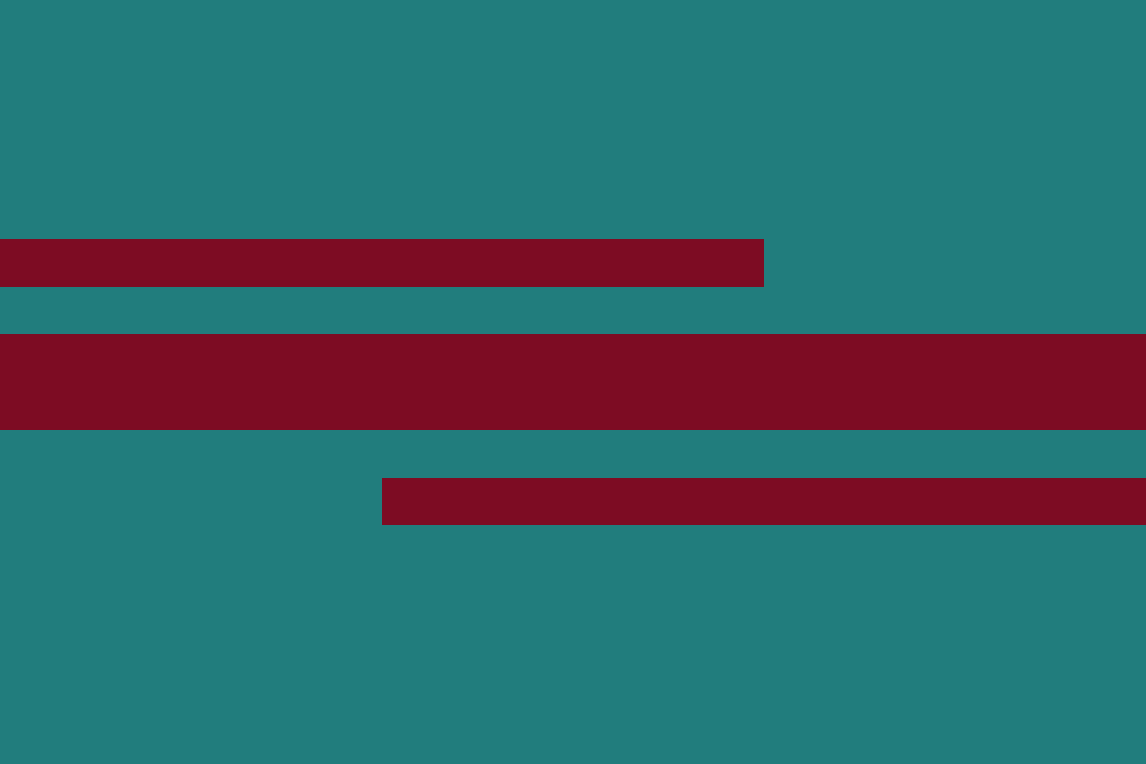 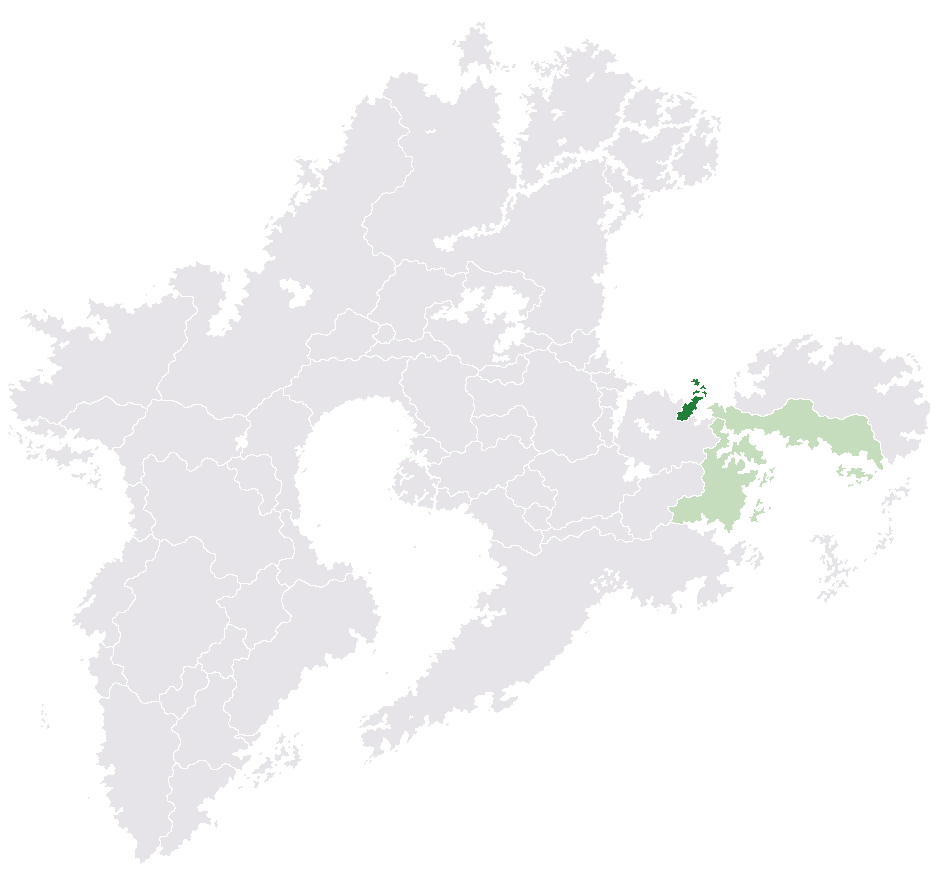