Alut, officially the Duchy of Alut is a sovereign state in Southern Lethea. Alut is best known for being the country that created the tunnel through the Almitic mountains, that connects the Aluters with the Kingdom of Zvenor. They also played an important role in the invention of panedur towed artillery and their capital is one of the most well-fortified settlements on the continent.

The largest city and the capital of the Duchy of Alut, is Ulantasul.

Alut is ruled by an absolute monarch who has full control over his country. If the monarch dies, their oldest son will inherit the throne. If the monarch lacked legitimate sons, the Chamber of Lords and Chamber of Justice will meet to discuss who the next monarch should be. The Chamber of Justice has to carefully explain what claims the candidates have to the throne of Alut and after they have spoken about each of the candidates, the Chamber of Lords will make their decision. The claimant with the most votes will be declared monarch.

The monarch in 1567 AA is Duke Arnt Fonnor

The Chamber of Lords

The Chamber of Lords of the Duchy of Alut elects the new monarch of the duchy during succession crises. Their main duty is to help advise the monarch and to come up with new laws that would help the country prosper. All of the council's decisions can be overwritten by the authority of the absolute monarch.

The Chamber of Justice

The Duchy of Alut chose to peacefully leave the Kingdom of Alut-Zvenor in 1219 AA, but the secession process took a few years and so they became an independent state in the year 1221 AA. Despite being on good terms with their southern Almitic brothers, the people of Alut had grown their own separate identity and with the Almitic mountains between them, getting to the center of their old country had been far too inconvenient.

The first decade of self-rule had been difficult for the young country. Flanked by two highly Hillenistic countries and with a wall of mountains against their back, the Aluters began coming up with economic plans, but none of them were effective enought to bring their wealth up to the same level as their neighbor's. After their 12th independence day, a delegation arrived from the Kingdom of Zvenor and they came with ideas of an economic and diplomatic pact that would boost both economies, allowing the two to catch up to the rest of the world.

The Duchy of Alut has one decent road that connects up with the road between Forty Inquisition in the Theocracy of Athe and Kescaz in the Federal Geniocracy of Ithelmark. Other countryside roads are almost all in poor condition. Since most Aluter settlements are built into the side of the mountains, the roads and paths between the towns are carved roads and stair on the mountain side.

The Duchy of Alut, just like other the panedur countries, has the knowledge and capability to produce highly effective towed artillery.

The Kingdom of Zvenor and the Duchy of Alut were once both a part of the Kingdom of Alut-Zvenor, but soon after the two split, the Almitic Cooperation Pact, or ACP, was signed between the two. The diplomatic agreement allows citizens of the two countries to travel to the other country via the great Almitic Tunnel without having to pay the toll that foreigners are forced to pay. The pact also makes the economies of the two countries more integrated 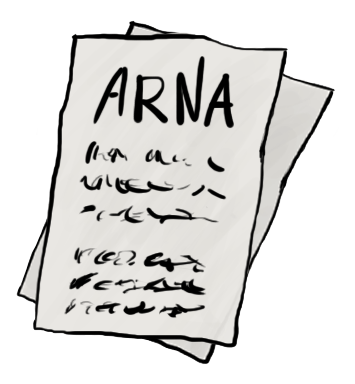 , allowing craftsmen to sell their produce to the other country without paying tariffs.

Since the Duchy of Alut is situated next to the seat of the Hillenistic branch of Abreanism, the small country had to come to some type of agreement with their zealous neighbor. The Aluter Religious Neutrality Agreement, or ARNA, was signed between the two. The diplomatic agreement is a guarantee from the Theocracy of Athe that they will never force their religion on the Duchy of Alut through military measures. 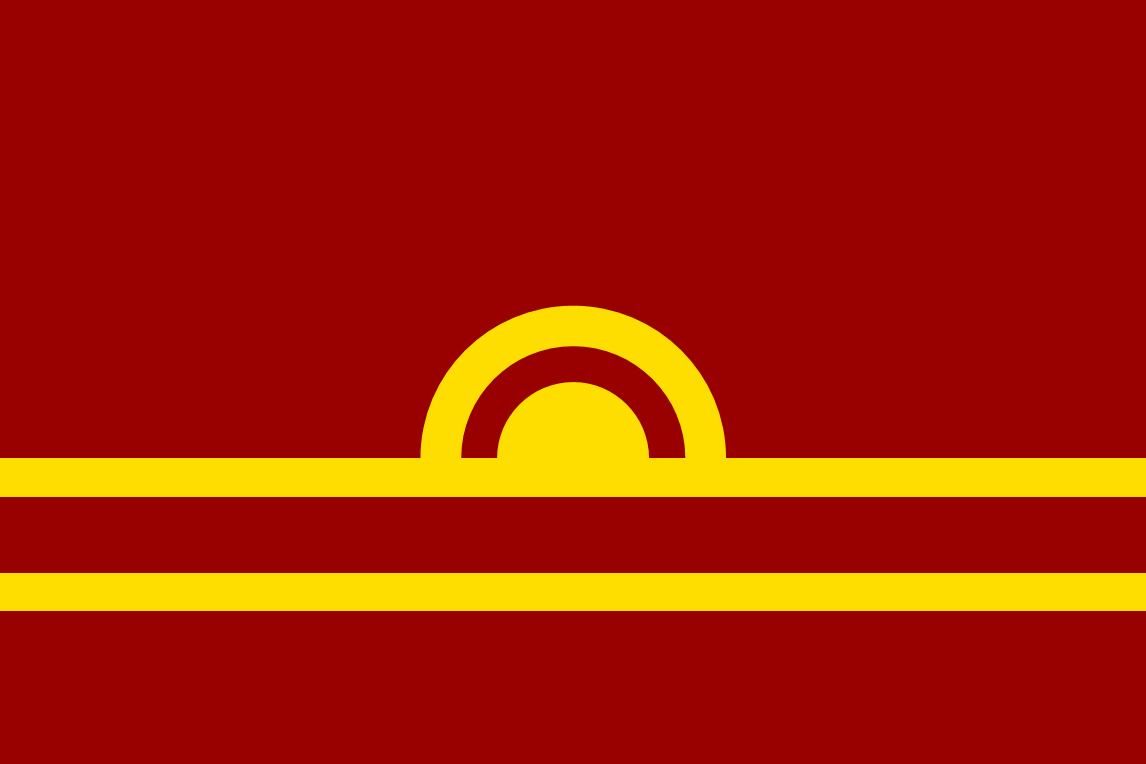 The flag of Alut has two golden lines that represent the country's largest settlements, Ulantasul and Tasvir. Above those two lines is an abstract depiction of the sun, although there are a few scholars who have suggested that the symbol represents the bond between the two cities instead. The red background is an ode to all the brave fools who've attempted to tear down the walls of Ulantasul and the golden color on the lines represent the nations bright and profitable future.

Our Slopes are Steep 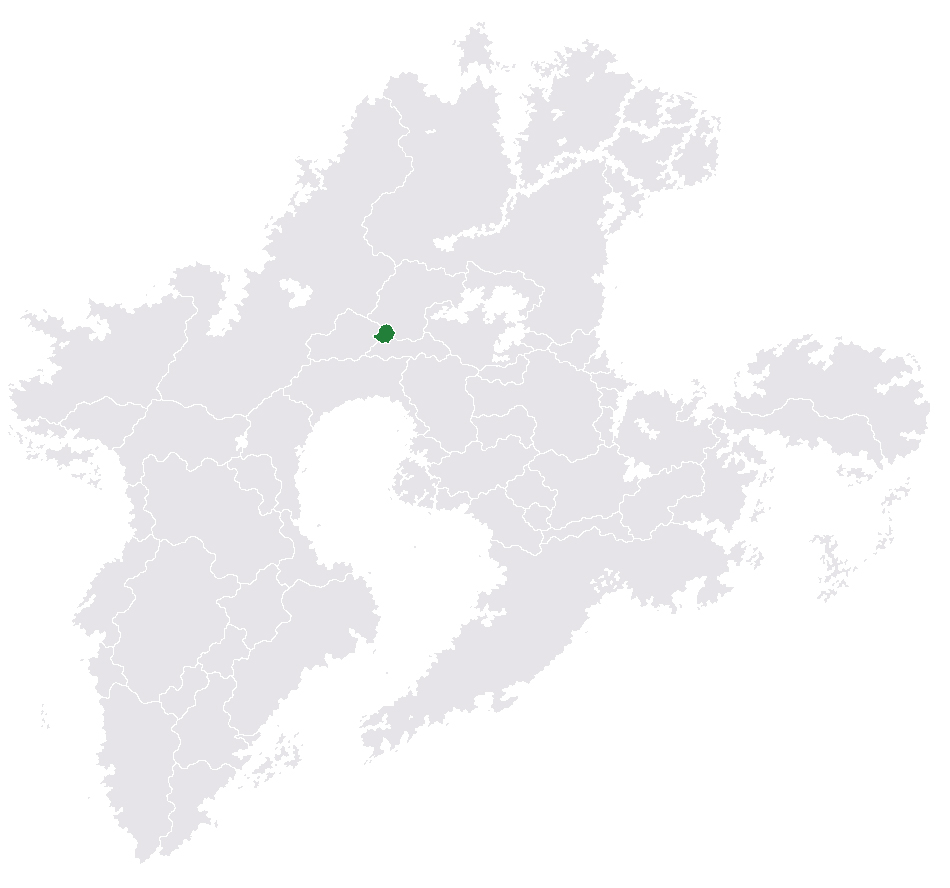