People of the Lake

Hope and pray for better days will come. Hate and slay those who'd defile this land. Stand and fight for no matter how much we suffer, from all the blood that shall be spilled here a better future ofr our children can be forged.
— Gal Edert Lakker

The Brelish or Brels are a human ethnic group that inhabit the tip of the Tellaiti. Most of them live within the borders of the Empire of Pallernen, but many have moved to Athe or Enliten in the past few decades. Brels are most known for being the people of Abrea, a young woman who ascended to divinity and gave birth to Abreanism.   Devout and patriotic are two traits that perfectly describe the Brelish. Their deep connection with the holy lake and Abreanism has made them take religious matters with utmost importance. The rest of the world has recognised their importance and adopted their language as the official sacred tongue of all Abrea worshippers. Because of its use as a religious language, Aiterean also became used as a common tongue used by secular leaders, diplomats and merchants.

As the people responsible for the creation of the original form of Abreanism (now known as Orthodox Abreanism), the Brelish have stayed faithful to their older branch of the faith. Those who have converted have preferred to go over to Hillenism instead of the newer Baglamist faith. They've said that they prefer the faith devoted to following the teaching of a fellow Brelishman such as Gilei Hillen instead of a untrustworthy foreigner like Tīr Baglām. 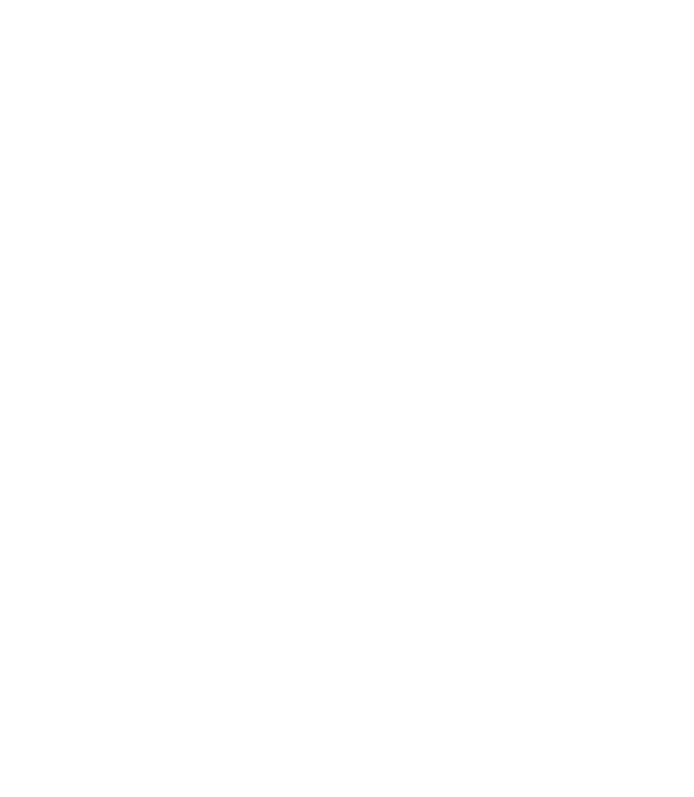 The Symbol of Orthodox Abreanism by Mihkel Rand
Those who have resisted the winds of change in favour of what they believe to be Abrea's original teachings, dismiss Hillenism as the corrupted interpretation of a devout Abreanist's lessons. In their hearts, they trust in the purity of Hillen, claiming that if he were still alive, he would consider himself an Orthodox Abreanist.   Little is known of what the Brelish in believed before the ascension of their goddess. There's evidence that suggests that a few of the older Kirevassati were first used for the worship of something or someone else, but those could have just been nondescript buildings that were repurposed as temples.

Following the rise of the Baglamist Kingdom of Enliten, thousands of Orthodox Abreanists of Brelish origin made the journey to the new country in the hope that they could live free of persecution. They went there with the hope of a peaceful and tolerant future where they wouldn't have to worry about the government nor the rest of society ridiculing them for their beliefs.   To the disappointment of them all, the reality of the situation hadn't lived up to their hopes. The Baglamists were at times even more hateful towards them, and no one particularly cared about the Brels' excellent reputation and renown for being the people of the goddess. By moving abroad, they had lost most of their old privileges that they hadn't even realised they had.   Over the passage of years, many of those who had moved to Enliten embraced the state religion and assimilated into the greater society as best they could. However, the stubborn resilience of the Brelish has yet to be broken in its entirety and thousands still speak their mother tongue and practice the Orthodox ways in the Baglamist state.

Before their incorporation into the Kingdom of Pallernen, the Brelish were the masters of their own destiny as the leaders of a powerful realm known as the United Provinces of the Tellaiti. Their nation formed after the Kireseria of Setaik refused the Hillenists ultimatum to become their Alstiseria, resulting in the Abreanist schism. The different Orthodox Brelish tribes united to defend their religion from the growing threat of heresy.   Other than uniting the tip of their subcontinent and all of their people under the same flag, the United Provinces didn't do much else. They were content to stay in their corner of the world and to trade with others, but that may have led to their downfall in the end. As they lived peaceful lives, their neighbouring tribes were forming into powerful states. Ultimately one such country, the Kingdom of Pallernen under the guidance of House Pentiwichen, had set their sights on the Tellaiti lands. 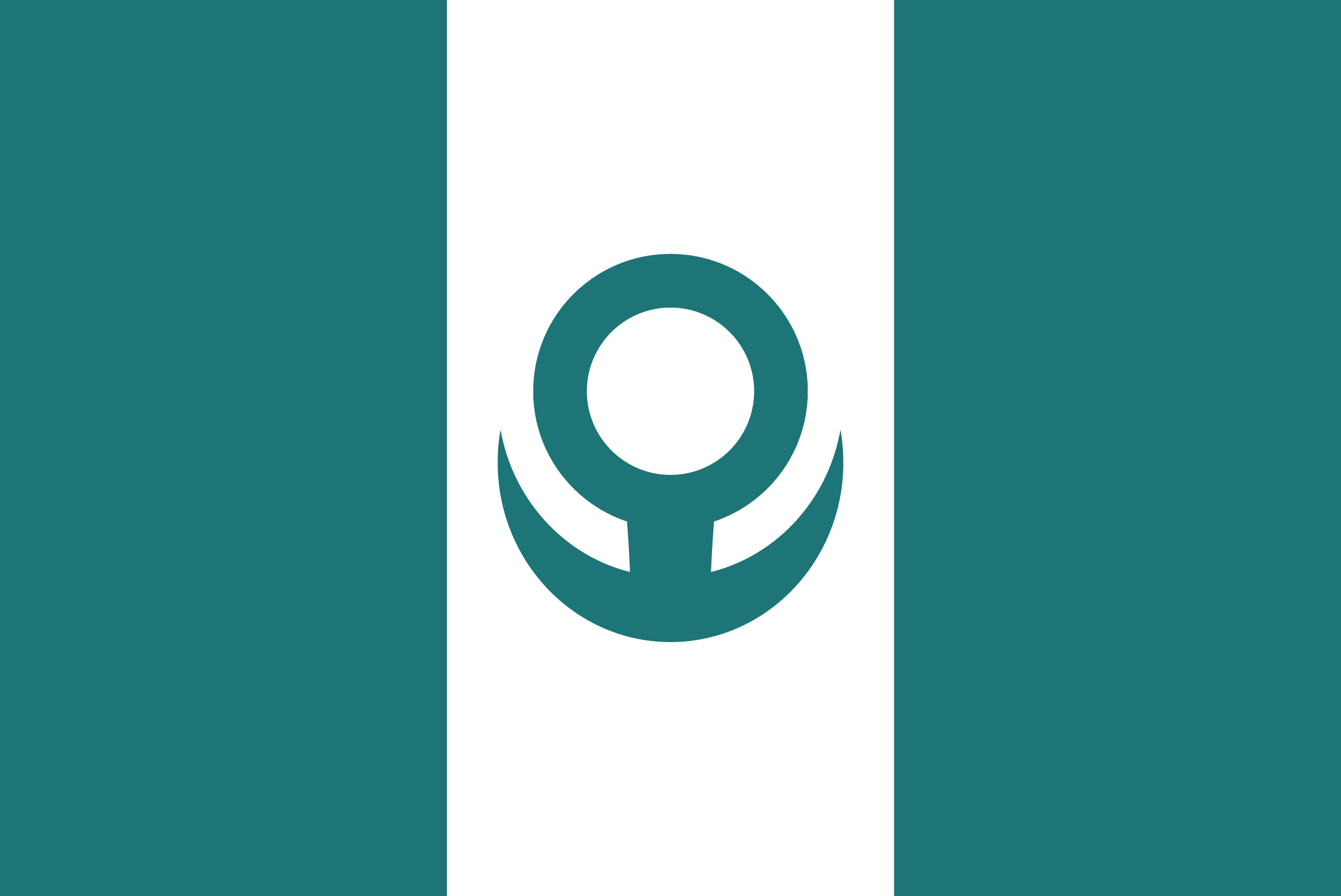 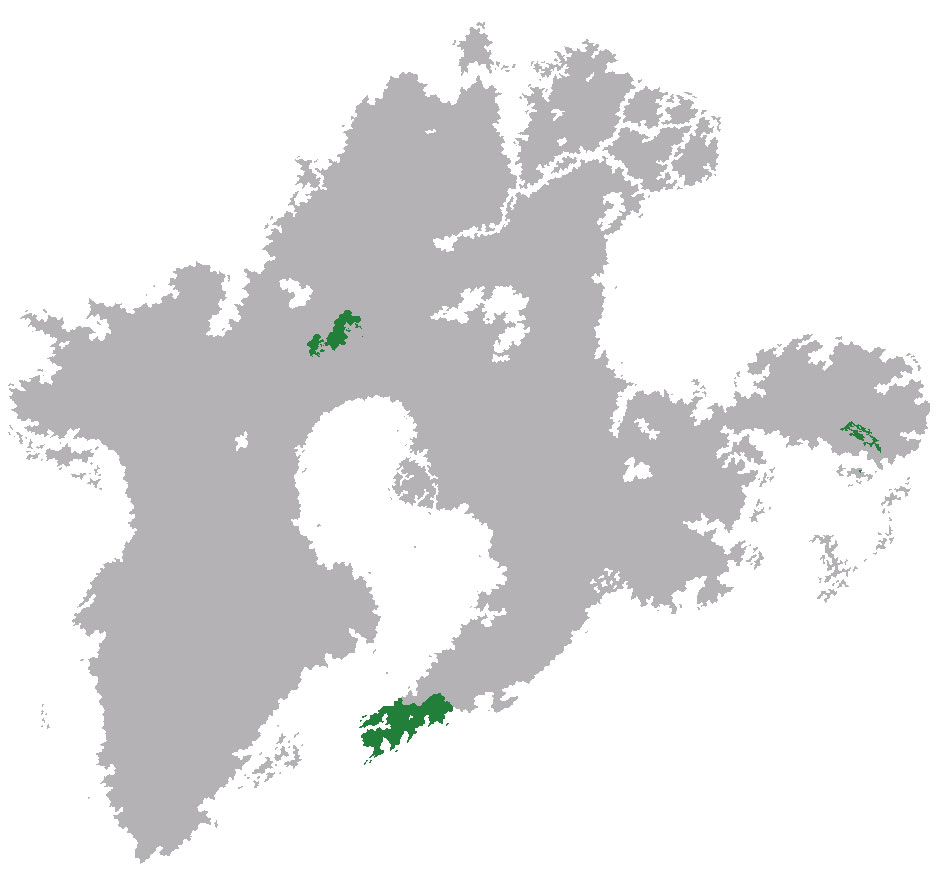 Name Order
Family name + given name
With traditional names in the Aiterean language, it is easy to determine whether the given name belongs to a man or woman. Male and female names have distinct suffixes.   Male suffixes: -ei, -e
Female suffixes: -ea, -a
Male Names

The Tav Ninnetae Ceremony is a summer holiday dedicated to spending time with friends and growing bonds.