Respect authority and we'll respect your freedom to do whatever you want in private. As long as the streets are clean, soldiers well-trained, and common decency maintained in public, you are free to be whatever you want to be in the comfort of your own home.
— The Divita


Balicism is an organized polytheistic religion followed by the Vivernians. What makes it stand out from the other influential religions of Lethea is the origins of their pantheon. While most gods were born as mere mortals who did something great, according to the Balicists, their gods have been around since before time itself. 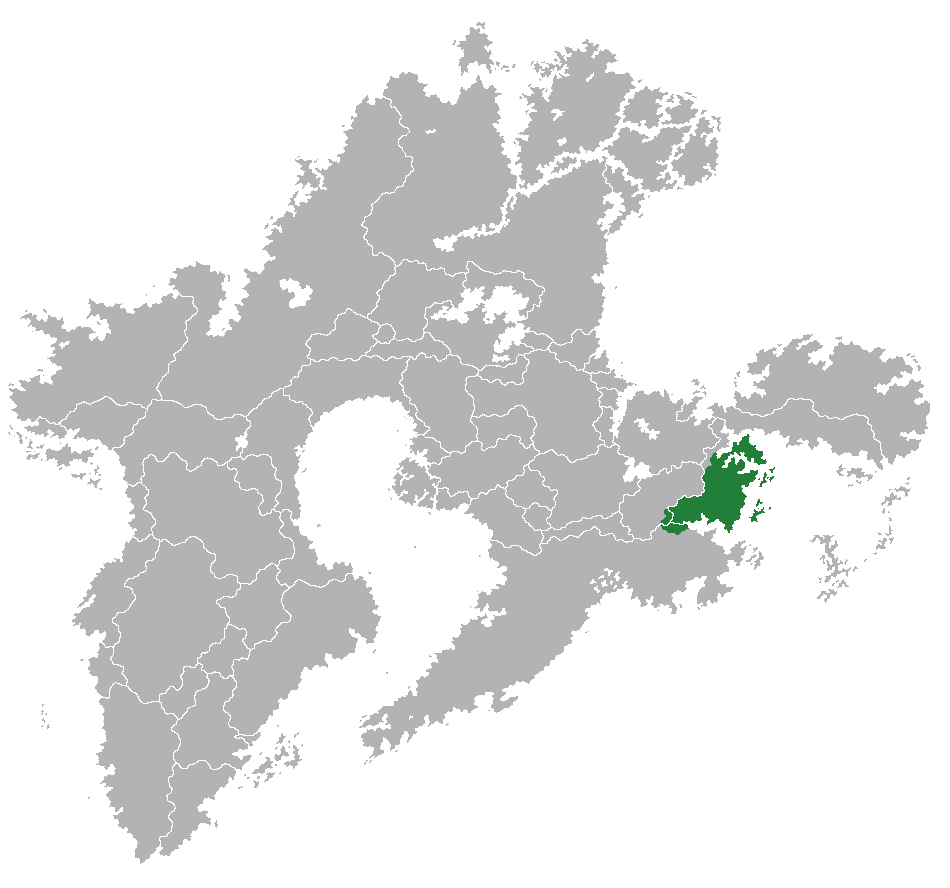 Orange Pumpkin by Jessica Lewis
The religion, or at least a few of the gods, date back over 5000 years. The first followers were semi-nomadic and they carved their religious symbols into trees. The trees were used as shrined and offerings were killed before them, leaving the mark smeared in blood. As the Vivernians began to settle down, they started constructing temples in honour of their gods. Eventually, an organized clergy formed and they maintained the temples and guided the faithful. At that time, the religion lacked a proper name, but in 802 BA, when the Kingdom of Vivernia was founded, a name was accepted by the priests.

The priests called their ancient religion Balicism. From among themselves, they chose the first Divita to lead the priesthood. Under the Divita's leadership, the priesthood went through serious reforms and some of the religion's rituals and traditions were altered. The priests had found the old ways too difficult to follow as a lot of the old rituals required a more nomadic way of life. To better reflect the new Vivernian lifestyle, reform was vital. 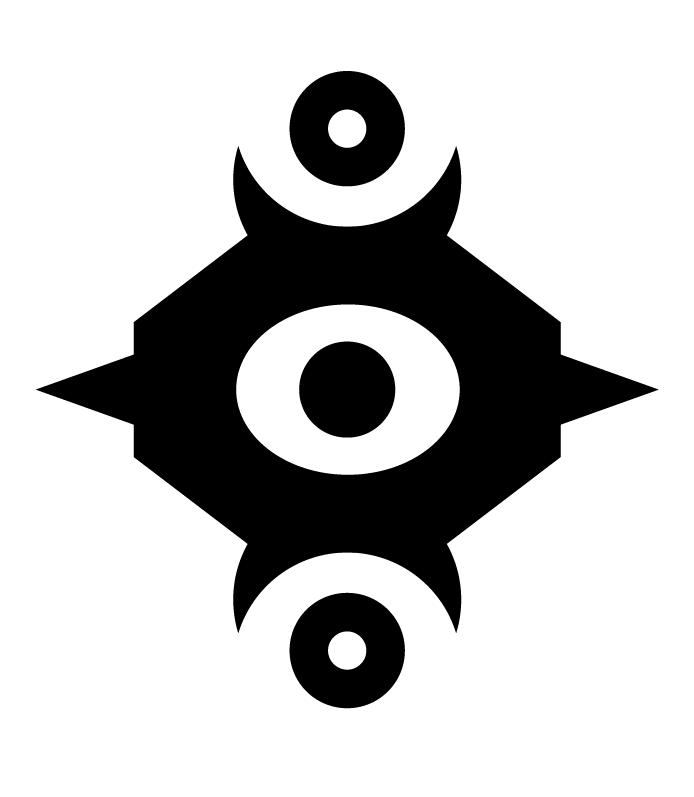 Balici is a concept that heavily influences both the culture and religion of the Vivernians. It is the concept that the whole religion is named after. Even the Vivernians who have for whatever reason converted to another religion have almost always carried with them the Balici ideals.   The concept is about keeping a healthy balance between one's private and public life. A good Vivernian or Balicist must always be disciplined, loyal, and proper in public. Once they go home, they are free to do or behave however they want. This balance, in theory, ensures that society as a whole remains safe and secure and that everyone will be able to feel free at home.

Answering: "Describe the tenets or precepts of an organised religion in your world."
Visit Dhelian's Competition Page Check all other answers to this prompt Competition Homepage