Every step we take is for the restoration of our country, yet for centuries we've been stumbling backwards. Our coffers may be filled, our people prosperous, but all that we have lost still haunts us.
— Duke Kilas of Nordhei, 1539 AA

Rueken, officially the Aristocratic Republic of Rueken, is a sovereign state in Southern Lethea. Rueken is ruled by a chancellor of noble birth, who was elected by the country's powerful noble houses and their representatives in the Edelter, a council of Ruekish noblemen.

The capital of the Aristocratic Republic of Rueken is Eekberge and the country's other major cities are Pesberge and Bonster.

The politics of the Aristocratic Republic of Rükenland are dominated by the dukes and counts who serve under the chancellor and vie for power. Because of this, one may be led to believe that the country is incredibly unstable, with countless dynasties waging wars and plotting their way to the top. The reality, however, is not quite as bleak.   Although plenty of plotting still occurs along with the occasional war between the chancellor's vassals, the abolishment of the republic and the reestablishing of a kingdom would be impossible without the support of an overwhelming majority of the other vassals. Since a hereditary monarchy would go against everyone except for the new monarch's interests, few, if any, would support such a radical move.

There are twelve dukes and nineteen counts in Rükenland who are direct vassals of the chancellor. When the old one dies and a new chancellor replaces them, all vassals have to swear fealty during the grand coronation ceremony that takes place in Eekberge. Each direct vassal of the chancellor has their vassals under them and full control over their own holdings. The state isn't allowed to interfere with local regional politics or to forcefully raise the serfs there to serve in a Rükish army. Doing so would be a violation of the vassal's rights.
Ruekish Vassals
Open full size
The chancellor can, however, force a vassal to raise their levy to fight for the country's interests, but in that scenario, the vassal would still have control over their own forces. Dishonouring a call to war from the chancellor would be a violation of the oath that the vassal swore to their liege.   Such violations can be punished with imprisonment, a hefty fine, additional taxes that the vassal will have to pay, or many other ways. Often the severity of the punishment will depend on the importance of the war. If the country and its people are at risk of losing land, then refusing the call to arms could even end with execution or its possible that the chancellor will revoke the offender's land.

Tales of your misdeeds and impotence are told from Dipper to Mier, from Holssen to Pessen!
— Count Karl to Lord Aloys of Lepek

The Aristocratic Republic of Rükenland is both led and represented by a chancellor. Chancellors are elected by the Edelter, a council of nobles, and they reign for life. It is the chancellor's duty to give people positions in the Edelter and only they can call the council together to vote on important decisions such as declarations of war or ratifying treaties.

A councillor is a lord or lady personally selected by a chancellor to serve in the Edelter for life. They are often chosen for their loyalty to their chancellor so that they could vote in favour of whatever the chancellor wants passed through the Edelter. Councillors are seldom chosen based on their merit, but it has happened in the past on multiple occasions.

Rükenland's government relies heavily on its feudal vassals for military assistance. The chancellor may have their own retinues from their territories, but those soldiers are loyal to them and their family, not the state itself. What stands in the way of absolute power, should a chancellor seek to assert it, is the modest Eekberge garrison and the other lords of the realm who would no-doubt assist them in defence of the aristocratic republic.   The soldiers in the garrison come from all corners of the country. Their salaries are good, their arms and armour the best that could possibly hope to get, and their discipline bar to none.

For centuries the Rükish were a primarly Hillenists. They had adopted the faith soon after the The Ascension of Hillen, but the religious situation has changed since then. In the year 1487 AA the nobles of Rükenland converted to Baglamism, a heresy of their old faith. The decision was made to improve realtion and to further cooperate with the Federal State of Alminthas.

The road towards peace and prosperity with their northern neighbours hasn't come without its problems. Although eighty years have passed, a significant minority of people still refuse to convert to the new state religion. The religious tension has divided families, caused violence in once peaceful villages, and hurt society as a whole. Several Hillenists have even been accused of spying for the Peasants' Republic of Aussel, a Rükish country that broke off from Rükenland and retained their old faith.   The south-eastern parts of the country and the city of Pesberge have been most fervent in their devoution to Hillenism. In other parts of Rükenland they are less organized and more scatter throughout the countryside. Several thousand people have fled the country over the decades in fear that the Edelter might take a stronger stance against those who refuse to follow the state religion. Most of the Hillenists have fled either to Aussel or south, to the Empire of Pallernia. A few of those who've refused to flee have expressed their desire for their county to either fight against the government or to ask for Ausselian help. 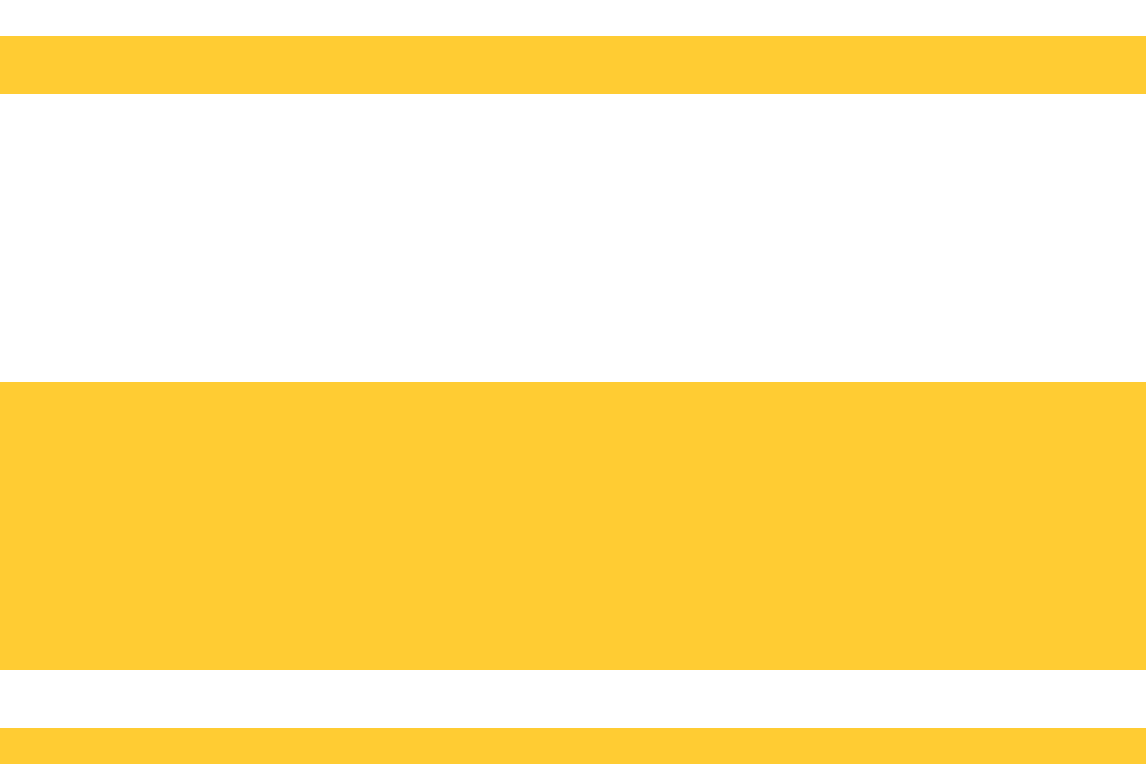 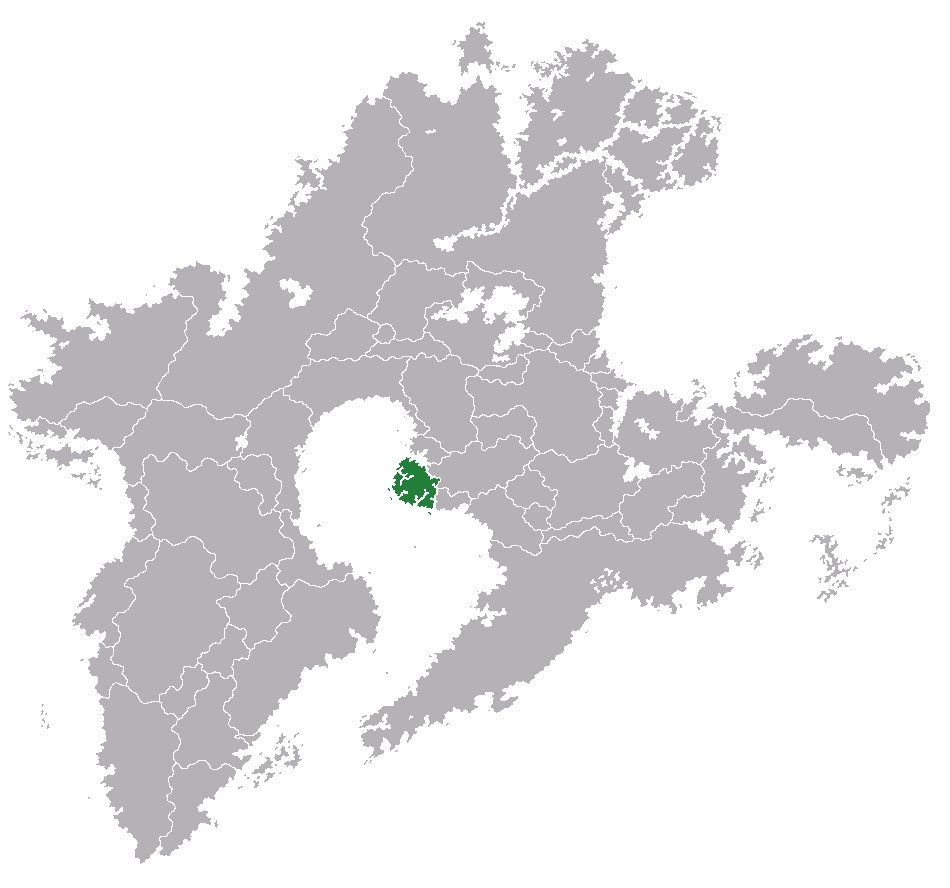 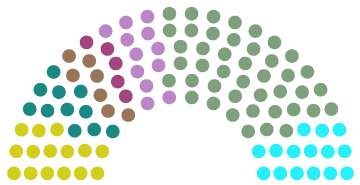