Amulets of the Invader

The Six Amulets of the Invader were crafted in the year 245 BA, by Naendiél Lathanie and Simin l'Krenvox. The purpose of the amulets was to give the Invader and his most trusted commanders powerful boons that would allow them to dominate over others. Lord l’Krenvox sought to become a God and to display his dedication to the Autumn Gods, he named all of the amulets after them. The amulets are made of iron and they look as if made by a dull blacksmith's apprentice, but because of this, the amulets don’t stand out. l’Krenvox didn’t want people to know about the source of his power and by making them look as mundane as possible, he made sure no one was going to notice them unless they knew about them beforehand.

Before the Invasion started, l’Krenvox gave out all of the amulets, with the exception of Havond, to his most trusted generals and friend, but ever since his defeat, the amulets have been scattered across Lethea and many of them have ended up in strange places.

If someone managed to gather all of the amulets then they would gain the ability to revive the Invader, doing so will destroy the amulets. The other option is to reforge the amulets into a single more powerful amulet. The new amulet will slowly corrupt the user and make them desire to conquer Lethea, but it will allow the wielder to possess the mind-affecting powers that some of the Aberati.

Reforging the amulets requires the fires of Qurilion's Forge.

The Amulet of Levell was named after the Autumn God of Labor. The amulet was originally given to Lord Regent Picert l’Cehvox, who was responsible for maintaining order in the Invaders homeland.

Wearing the Amulet of Levell makes the person physically stronger. Their muscles will visibly become more defined and their immune system will be improved.

The amulet is still in the hands of House l’Cehvox.

The Amulet of Estralar was named after the Autumn God of Hope. The amulet was originally given to General Rhaxnass, a Dantuir who was tasked with the conquest of the Order of Dantalax.

Wearing the Amulet of Estralar makes the person resistant to being charmed by temptations and it improves the wearer's resistance again Aberati influence on their mind. Wearing the amulet also removes any social anxiety that the person might have suffered from, and overall makes the wearer more charismatic.

The General failed in his quest and the amulet is now in the hands of the Order of Dantalax.

The Amulet of Tavlin was named after the Autumn God of Delight. The amulet was given to the Invader's lover, Greta ven Jepp, and she was one of the leaders of the effort to put an end to Rükish uprisings in occupied territories.

Wearing the Amulet of Tavlin enhances the characters physical attractiveness.

After the Explosion at Athe, Greta fled Rükenland and ended up in what is now the Duchy of Hardisle.

The Amulet of Yndes was named after the Autumn God of Life. The amulet was given to the Valnûe of the Church. The Valnûe survived Athe and escaped by going to the desert. He never found the other orcs, but instead, he kept going west. After months of searching, he was found by agents from the Empire of Le Zhea who captured him and took the amulet.

Wearing the Amulet of Yndes makes the person's skin harder, giving them resistance against cuts and stabs. Other than that, the amulet also improves the wearer's intelligence and spatial awareness.

The Amulet is still in the hands of the Empire of Le Zhea.

The Amulet of Geran was named after the Autumist God of Death. Naendiél Lathanie made this amulet for himself, hoping that it would aid him in his quest for eternal life.

Wearing the Amulet of Geran gives the wearer generations of wisdom and immunity to most diseases and poisons.

Until recently the amulet had remained in the Traitor's possession, but he gave it to Charles Mockito, knowing that once he had served his purpose, retrieving the amulet from his corpse shouldn't have been too difficult.

The Amulet of Havond was named after the Autumn God of Conquest. The amulet was the only one that the Invader kept for himself. It had been crafted with much more care and love than the others, and the efforts had paid off. Havond was far greater than the others and it allowed the Invader to do almost all that he desired.

Wearing the Amulet of Havond makes the wearer more nimble, makes them more resilient again the elements, allows them to take over minds, and allows them to live forever.

The amulet was recently found in the tomb of Imperatrix Qerthéllnaval Tervéla Riannan by Count Rick Goldsworth, but after his death, Charles Mockito gave the amulet to the Traitor in exchange for the Amulet of Geran. 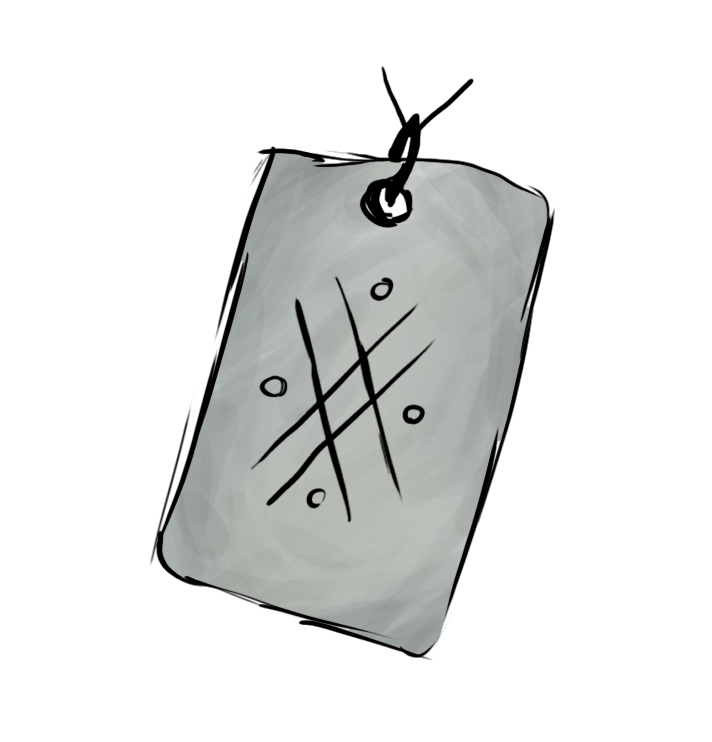 Reforging the amulets into the Amulet of Autumn requires going to Qurilion's Forge, a volcano that used to be in the heartland of a vast, prosperous, nation, but now the area around it is just a cold and dangerous wilderness. On the slopes of the volcano is a large temple and inside, a forge that uses the flames of Qurilion's Forge. The process of reforging the amulet takes around 12 hours of work, but the hard work is well worth the reward.

The amulet makes the wearer better at everything they do, makes their skin resistant to damage and their body resistant against disease and poisons. It stops the wearer from aging and gives them the powers to take over minds. The only downside is that wearing the amulet will slowly begin to corrupt the wearer's mind until it takes over both mind and body.

Search for the Amulets

There are many parties in the world that seek the legendary artifacts. Plenty of powerful rulers have dispersed their servants to explore the world or to scour the greatest libraries for any clue as to where one of the amulets could be located. Not a single one of them has ever found the amulets and only a few lucky ones have discovered some kind of clue, but nothing worth decades of research and investigation. Many private organizations have also tried searching for the amulets, but as with the rulers, they had no luck and after decades of searching, the wealth they were pouring into the frivolous quest was enought to drown in. 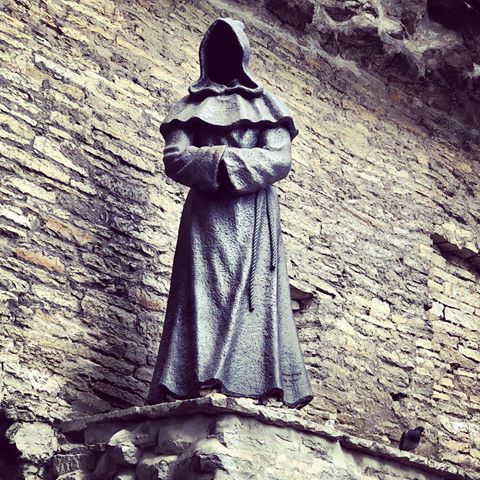 Far away on their frozen island, the Order of Dantalax trains their people to seek the amulets. They already own one, Estralar, but they believe that in order to keep the world safe from another great invasion, they must find and recover all of the amulets. Deep inside the ancient library that they are sworn to protect, lies a safe room hidden behind several meters of steel. The Order of Dantalax wishes to keep all of the amulets there and they have plans to hide the steel to make it look like another wall in the library.

Cloaks of the Traitor

The Cloaks of the Traitor were formed out of the spirits of the Traitor's most loyal servants for the sole purpose of retrieving the amulets in case they got lost during the Invasion. Perhaps the most successful out of those who seek the legendary artifacts, the cloaks captured Count Rick Goldsworth, the man who found, and at the time wore, the Amulet of Tavlin, and with that colossal achievement, the Traitor had two out of the six amulets. When the Amulet of Geran was handed to Charles Mockito, the cloaks were tasked to follow and keep an eye on him and after his death, they began formulating plans on how to recover the artifact from the belly of the dragon, Sorzak.
Magic

I had a feeling about that, ahaha