Lethea    Religions    Aberati Cult
People who began worshipping and serving the Aberati, as their only hope for salvation from their inevitable wrath, formed the Cult of the Aberati.

As the cultists are scattered all around Southern and Western Lethea local cult leaders have to guide the cultists in their area. Since the cultists operate near one or more aberati hideout, both the cult leader and the normal cultists can have their minds influenced by the aberati. Whilst in the influenced state, the cultist will be able to receive new orders, without having to go see the aberati in-person. All cultists take part in self-mutilation rituals that happen every month.

Cult leaders wear dark robes and a mask of the Invader to hide their identity. They are the only ones allowed to communicate with the aberati in-person, but every time they do so, they have to allow their master to absorb one of their memories. The aberati do this in order to figure out whether or not the cult leader has been having problems committing their life to the cult.

Regular cultists have to live without clothes, but they wear masks that depict a humanoid face, with stitched eyes and a ginormous toothy maw. Cultists are only allowed to put on clothes when on covert missions to kidnap or recruit people.

The cult seeks to restore the aberati to greatness so that the aberati could subjugate everyone on the continent. Although members of the cult are aware of the consequences of their victory, they believe that by assisting them, the aberati will spare them from the inevitable death and slavery that awaits all sapient species on Lethea.

During the Invasion, there were a few who began worshipping the aberati in territories occupied by the Invader's forces, in hopes that their actions would gain the favor of the occupiers, but instead, they were burned for being infidels. The Invader was a staunch Autumist and didn't tolerate other religions. After the war, the aberati went into hiding and it took them centuries before they managed to influence enough minds to start forming organized cults.

The first aberati cultists were in Kharuk's Pass. The orcs who settled there after the war had served on the same side as them and so, many felt the need to show their respect by becoming cultists.

Cultist worship the aberati not by praying to them, but by mutilating themselves. If a cultist refuses to mutilate their own face or body, or that of another cultist, the aberati will clear the cultist's mind most of their memories, especially the ones that defined the cultist's character, essentially killing who they once were and turning them into an obedient husk.

If the aberati are in need of half-aberati, then the cultists show their dedication by kidnapping human women. 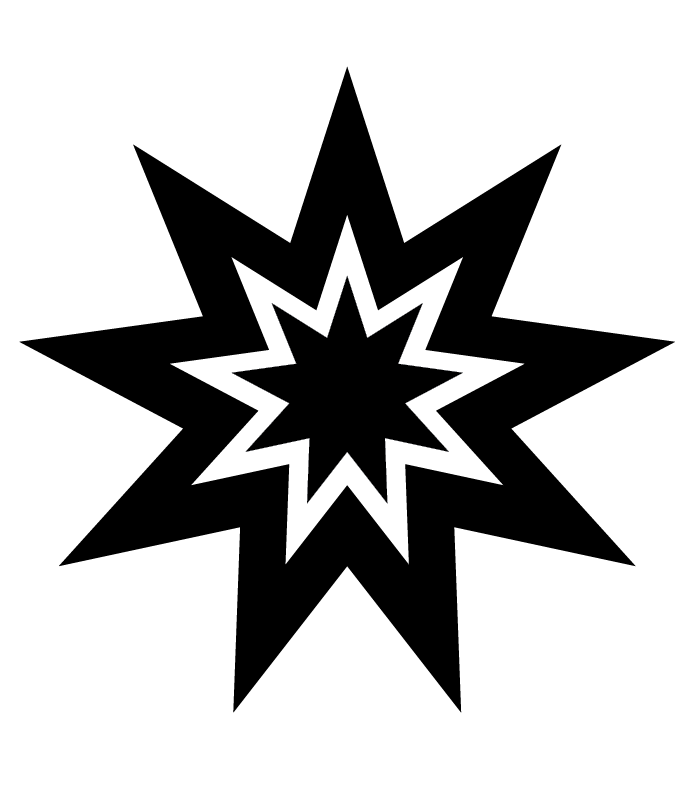