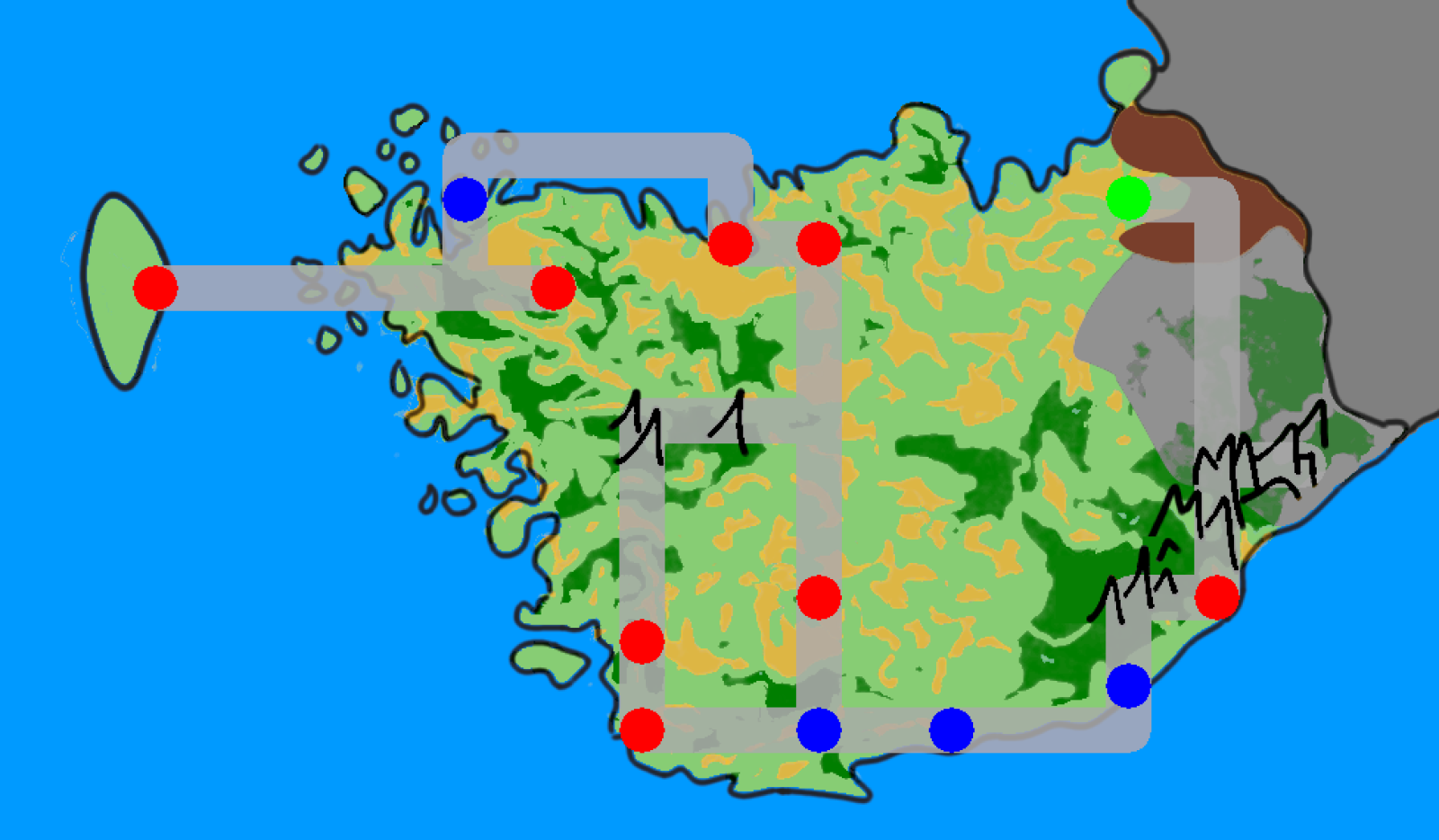 This Region is inhabited by creatures known as Pokemon. From the Ashen Lands in the East to the Hot Isle in the West. From Young Dock Town to Sunhaven. Pokemon inhabit the grasslands, forests, caves, seas and rivers of this region. They are held as pets, used as helpers for work and farm, and some even use them for battle.

The Lesho Region is about 350 kilometers across from East to West (not counting the Hot Isle), and about 250 kilometers from North to South. The terrain is mostly flat, with a good mix of forests, grasslands and farmland.

The three small mountain ranges of the region all have a cultural significance to the region. They are said to be the protectors of the region, punishing the humans with Thunderstorms, Volcano rages and Blizzards whenever they make major missteps like pokemon abuse.

The Lesho region is inhabited by a wide array of Pokemon. From cool Ice types inhabiting the peaks of the Naodesa Mountains all the way to hot Fire Type Pokemon inhabiting the Hot Isle, all the pokemon types are present in this region.

Lesho is known for its wide array of spices, which it exports to all the Regions around the globe. It is known for spicy rice wok, a Jogurt drink named "Lassi" as well as spice cookies like Cinnamon Stars and Spekulatius.

Besides the meals, Lesho is also known for a Blooming Software Industry. Office Towers like the ones in Scraper City and Crossington became part of the region's face over the last century.
Type
Region
Included Locations 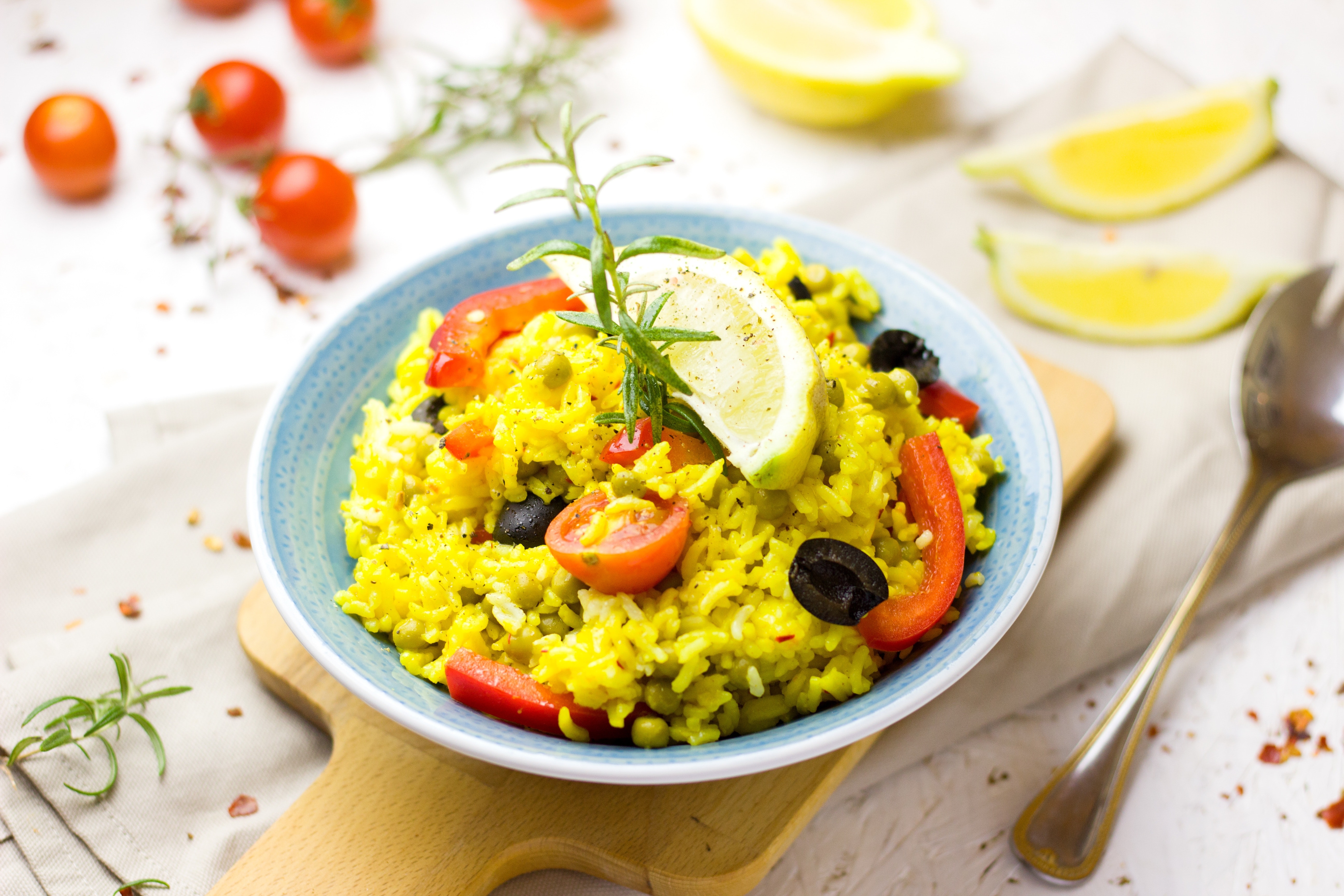 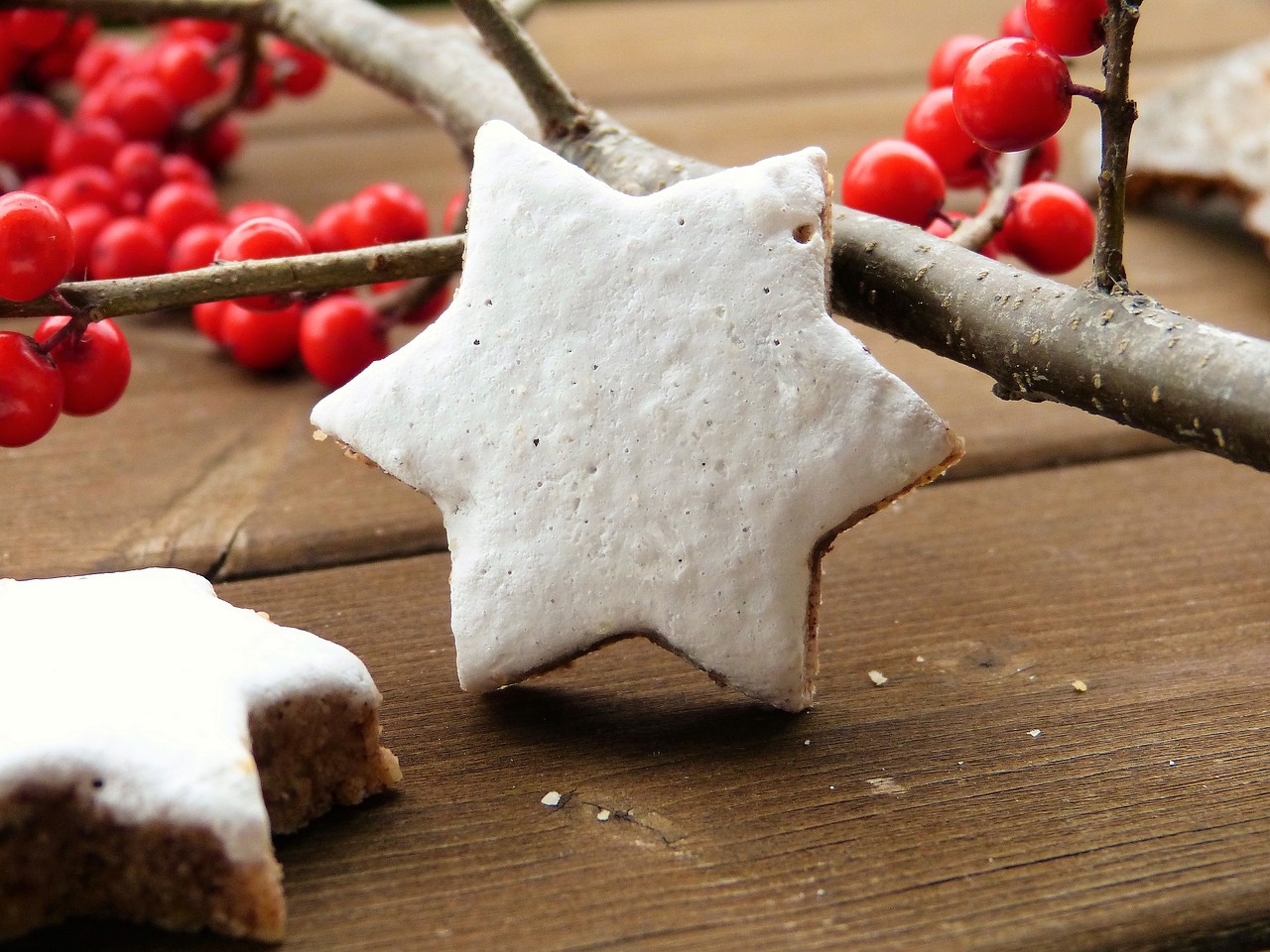 Your and Vivo's home town

The Route between Young Dock Town and Movehill Town

The Route that connects Movehill Town to Color City

A colorful city, and home to Leader Emil's Gym

The longest river of the Lesho Region

The Route between Scraper City and West City

The Route connecting Color City to the Thunder Mountains

The Route connecting the Thunder Mountains to Crossington

Interesting beginning! I look forward to seeing how this turns out. :D

Never thought I'd be interested in reading a pokemon fan world. But you've got me! I really love to see this fleshed out because it adds something the original games never do which is worldbuilding.   Keep up the great work. Do they export any natural resources from their caves, or is it just food, software, and pokemon?   How does this region get its power? I know that is one thing I'm interested in cause of the powerplant in the Kanto Region!   Also you should totally see if you can add some quotes about the region if you can think of any comments from your characters that would be interesting.   Keep it up!

Pokémon are rarely im-/exported at all because that disturbs the natural habitats of the Pokémon. Examples of what it does to the Pokémon are visible in regional variants: Alolan Ratticate evolved to be even more aggressive and gluttonous because of the import of Persian, and Exeggutor lost its Dragon Typing and shrank from a huge palm tree to the size of a fat child because it was exported from Alola. There are some iron mines in Lesho, but they are mainly used within the land. In terms of Power Plant: I'm not 100% set yet, but I do want to place it (or the access to it) in either Crossington or West City. A damm seems possible, but a Solar Field as well. Quotes might be added when I establish the characters. Thanks for the like! ^^