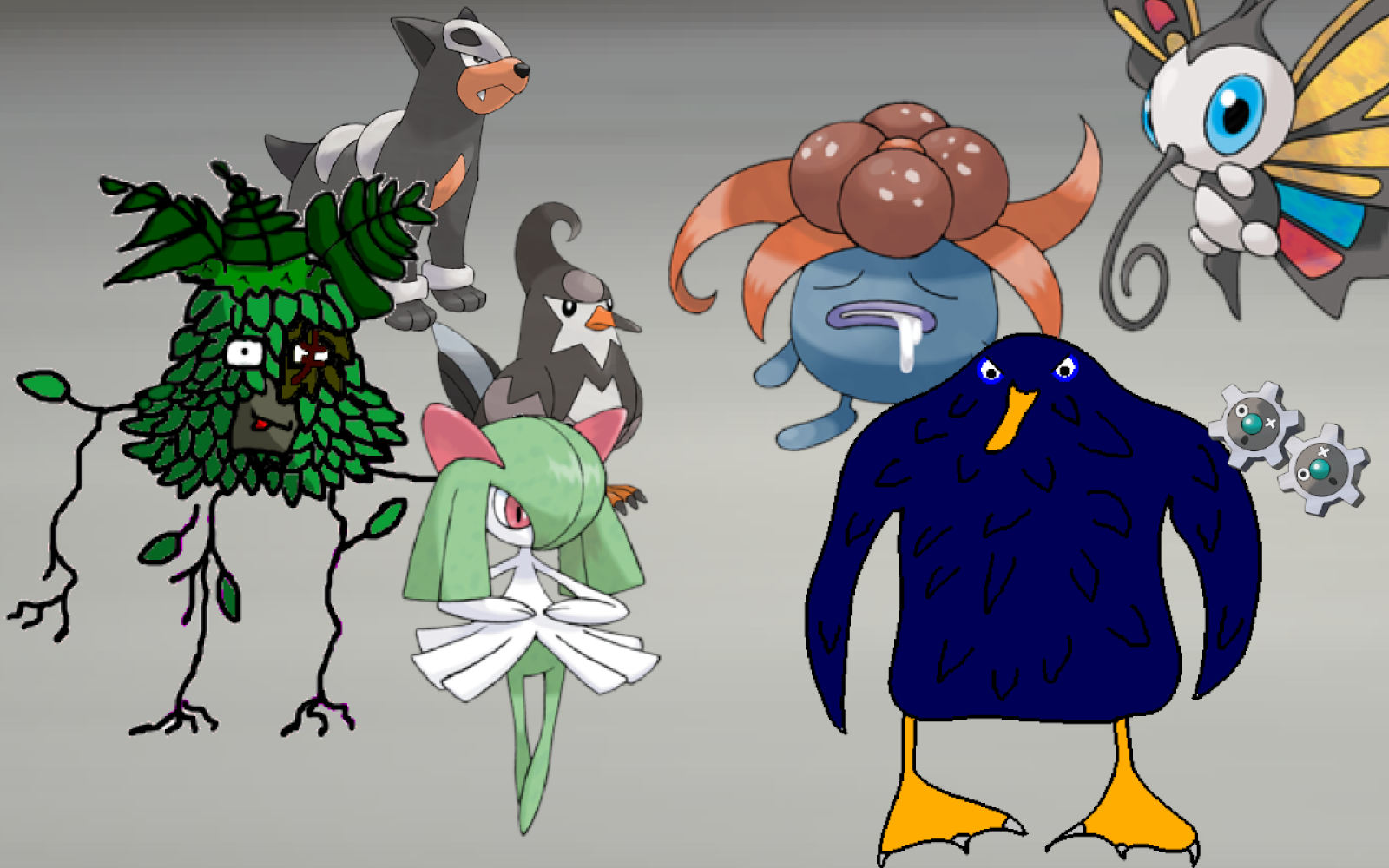 Chapter 6: The clash before the Grey

Training in Route 4 was not the most interesting. Compared to the most recent battle, most trainers and all wild Pokémon were no challenge to your team. The only significant thing you found was a berry bush. You gave Kirlia the berry to hold, and taught her how to use it in battle using the Shock Badge.
But then West City comes into sight. From your direction, it is a huge grey wall, only broken by the main street and tiny gaps between the buildings. Entering the city, your first stop is the Pokécenter. As your Pokémon are healed and you turn to leave, you look right into Vivo's face, who's come uncomfortably close. "I can still beat you we need a revenge now fight me."
You two can barely leave the building, as Vivo is already sending out her Beautifly. The battle begins.