Residents of this island have traditionally been herdsmen. The best quality land was sought after and well protected, and families would often carve protective statues of their deceased forefathers to watch over their land when they could not. Around the year 1,575 year of the Fourth Era, Queen Erasas III of Aperan approached the King of Vakedor to propose a truce in the interest of the accomplished herdsmen of Vakedor aiding her in seeing if Unicorns could be trained into a war mount. They agreed and were given partial ownership of the newly discovered Enselara Islands. An exceedingly common thing for younger sons to do is to leave Vakedor to pursue "Taming".

The connection of someone from this area of Vakedor and their father's land is very strong. When introducing themselves, they will often reference their father's land by its most prominent feature. For example, a man might introduce himself as follows: "I am Tolia, son of Ihon from the land of the River Merina." When he has his own land, he will usually add his own land's most prominent feature after his own name. A female will introduce herself in a similar way until she is married, and then will instead introduce herself in reference to her husband and his land, should he have any. When a father dies or becomes too old to work the land, his land will pass from him to his eldest son.

Visitors are expected to wait at the edge of a man's estate for invitation onto his land. However, once granted entry, it is expected that the host provide a meal or at least beverages. A man speaking to his host's wife or daughters can be misconstrued as a romantic advance unless the host initiates the conversation between them.

Traditionally, young Zatida men undergo a ritual in which they ride an untrained animal such as a horse or cow from one side of their father's land to the other side. Women undergo a milder tradition involving their mother, their father's other wives, should he have any, and her grandmothers throwing the girl a party on the day of her first menstruation. This signifies her becoming a woman and the start of the search for a suitor for her.

The families of the deceased will dress the body in grasses, branches or flowers, and laid to rest in seaward-facing cave systems, often dedicated to the deceased's extended family. This is believed to allow the soul to escape easily.

Entering a man's estate, interacting with his animals or wives is seen as disrespectful until you are invited. Once inside, entering a man's kitchen or any bedchamber the house is taboo.

Men are still very much expected to be strong and capable, and able to defend their land and estate. Often, men can seem emotionally distant. Men tend the estate and are expected to make a profit, being the sole "breadwinner" of the family. Women, on the other hand, are expected to tend the house and ensure the home runs smoothly.

While polygamy is legal in Vakedor, the practice is less common in recent decades and not having numerous wives is not looked down upon.

Siblings can often feel a great deal of rivalry amongst each other. First children get preferential treatment in several ways, and Zatida men can have numerous children. Firstly, first sons (at least those that survive to adulthood) inherit their father's estate. This sets them up for success in several ways. Of course, the son will begin with a much higher income than any of his siblings, and the amount of land he begins his adult life with will be more attractive to potential wives.   Daughters, likewise, can have some sibling rivalry because mothers will usually attempt to find wives for their oldest daughter first. This will lessen the chances of one of their daughters becoming an "old maid". Likewise, a mother may ask her mother, or the child's grandmother, to assist her in finding suitable potential partners for her daughter. Her grandmother will, again, prioritize older grandchildren over younger ones. 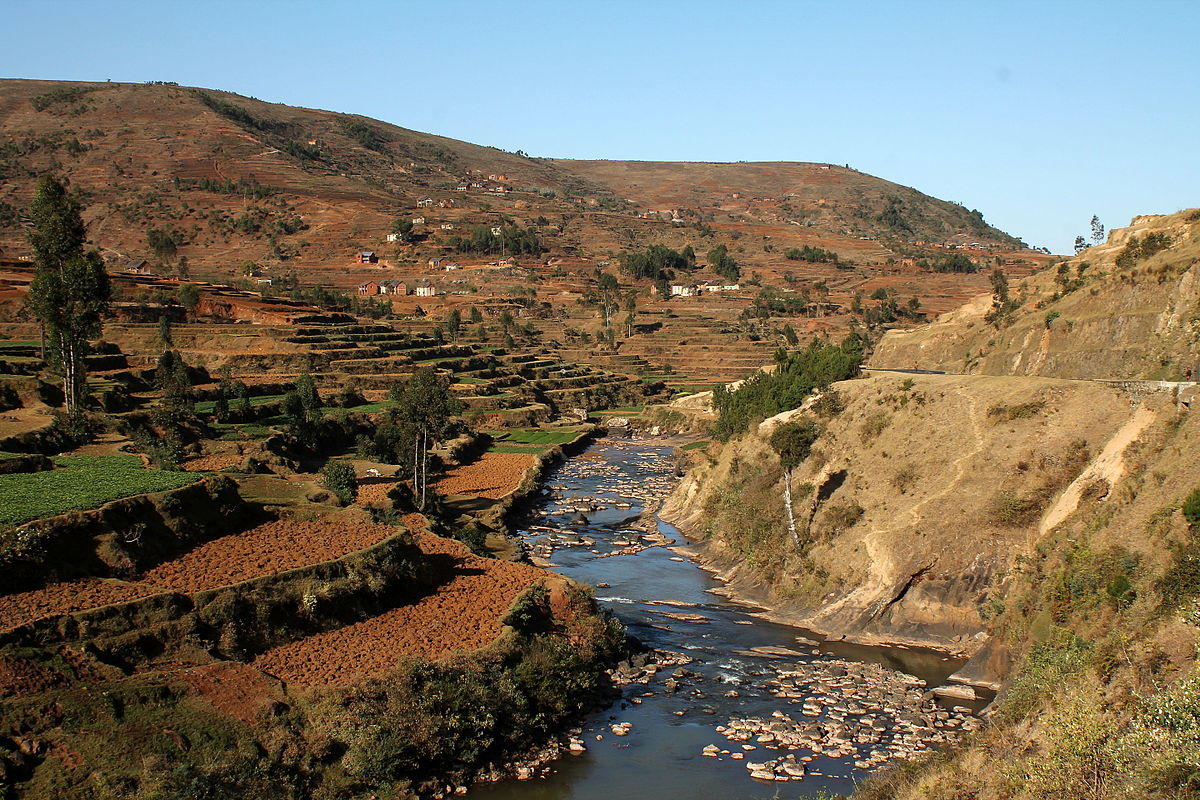 Landschap Madagaskar by Heinonlein
While there is no taboo against a younger brother staying on his father's estate after his older brother has inherited it, this is not common. It would be much more common for a daughter and her husband to remain on the estate, as there is generally not as much rivalry between brothers and sisters.