Explorers from Aperan first landed on the shores of the Enselara Islands in the 1,563rd year of the Fourth Era. They were quickly killed, which prompted the then-queen of Aperan, Queen Erasas III, to send a larger fleet to determine what happened to the exploratory crew. What they found was a nearly uninhabitable island that they quickly deemed untamable. 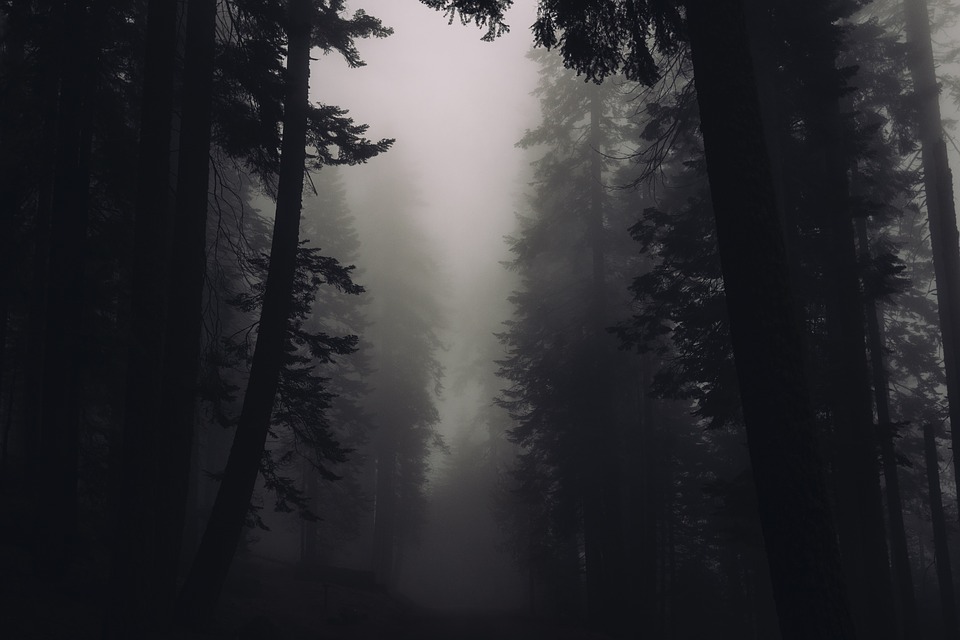 However, in the camp the explorers had made before their demise, they found several Unicorns tied to trees. They were larger than any horse and had a deadly spike on their heads. They brought the captured unicorns back to Aperan, and they were soon tamed to be aggressive war mounts. Queen Erasas, knowing they would have to go back to the islands for more of these creatures, decided they could bring the nation's worst criminals to dispose of them on the island. Neighboring countries soon followed suit, and now it is widely known and accepted that the Enselara Islands are a penal colony in a horrible, bloodthirsty land. 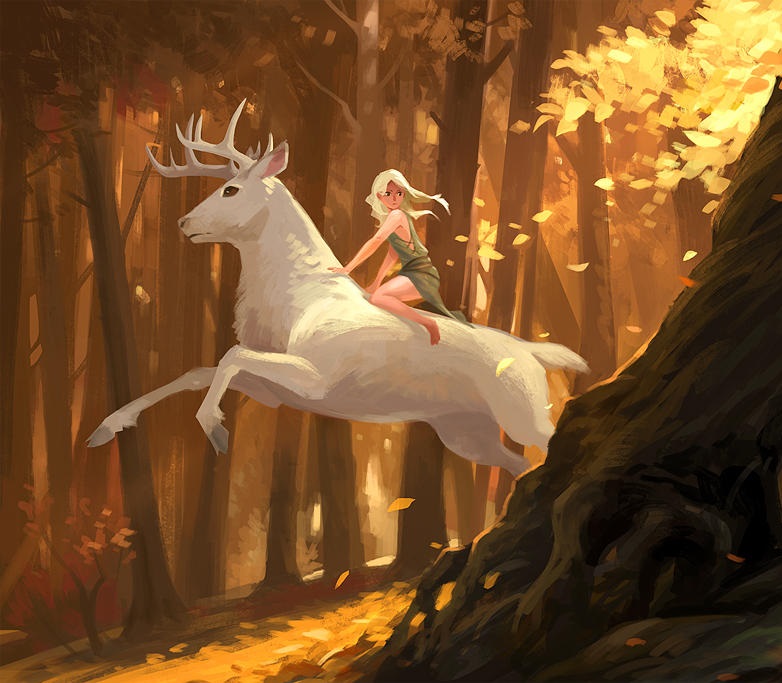 The Enselara Islands is densely forested, misty, wet, and cold. In all regards, it is generally considered unpleasant in terms of weather and location. But, what makes this location stand out from every other location is the fact that this spot is considered, by and large, to sit above the gates to the spirit realm, and below the gates to the afterlife. Many dangerous creatures inhabit the forests of the islands in this cluster. Sheer drop-offs, caverns, and seemingly bottomless lakes and quick-running rivers are all commonplace here.   Flooding is rather common, as rains in the hills all feed into streams that can quickly overflow their banks. It snows in the winter, which can strand people and make finding food difficult. Resources are rather limited, with no significant metal deposits or other precious materials. Wood, meat, and water is plentiful, but not enough so that it’s sought after for these resources. Wind direction is rather inconvenient for trade. 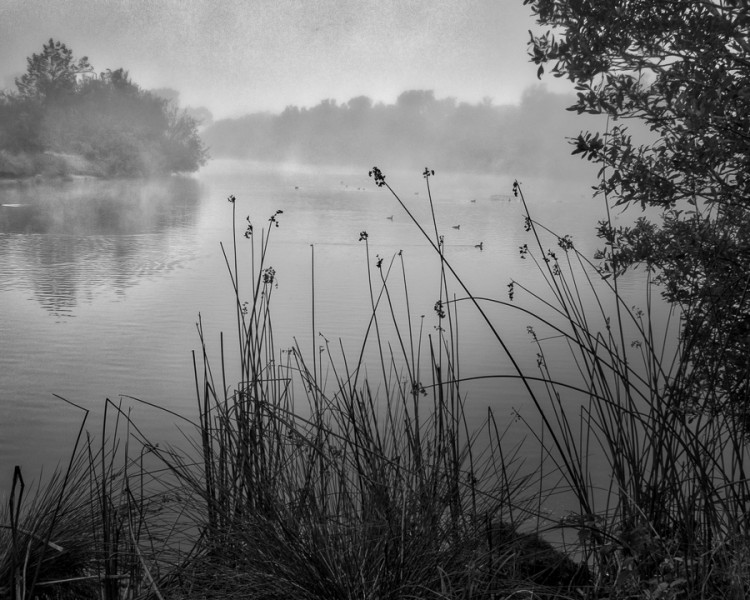 Foggy Lagoon by Tony Hertz
However, none of these attributes were the deciding factor in making this island cluster a penal colony to hold the worst criminals from The Fidean Empire, Aperan, Nephemir, and Armus . These include traitors, murderers, and rarely political prisoners. Traditionally, prisoners are left with an ax and a meal’s worth of food when they are left.   The largest challenge to new inhabitants of the island are the Fae Folk. They are mysterious creatures, speaking a language no man understands. They are said to be servants of Alerah, and use deception to lure men to their deaths in the forests. Legends say they do this out of revenge for encroachment onto their land, to satiate the appetite of a beast, or out of boredom. While Fairies themselves are not dangerous, their tricks are deadly. If one ignores a fairy or their illusions, you can remain safe from their desire to harm you, and eventually they will leave you alone. For example, fairies attacking the other sentient race, the Renthans, is rare, because they know to ignore the illusions.

Let the gods pass judgement when even death fails to suffice

Founding Date
4E 1,585
Type
Geopolitical, Colony
Alternative Names
Enselara
Demonym
Criminal
Government System
Anarchy
Economic System
Barter system
Major Exports
Unicorns were a feature of the landscape until humans began harvesting them. The first travelers from Aperon did a good job in restricting the amount of Unicorns that could be brought back on ships, to prevent large amounts from dying in transit. This maintained a sustainable population of Unicorns. However, more recently, nations have been importing Unicorn with increasing frequency, causing disruption to the population on the islands.
Controlled Territories
Neighboring Nations 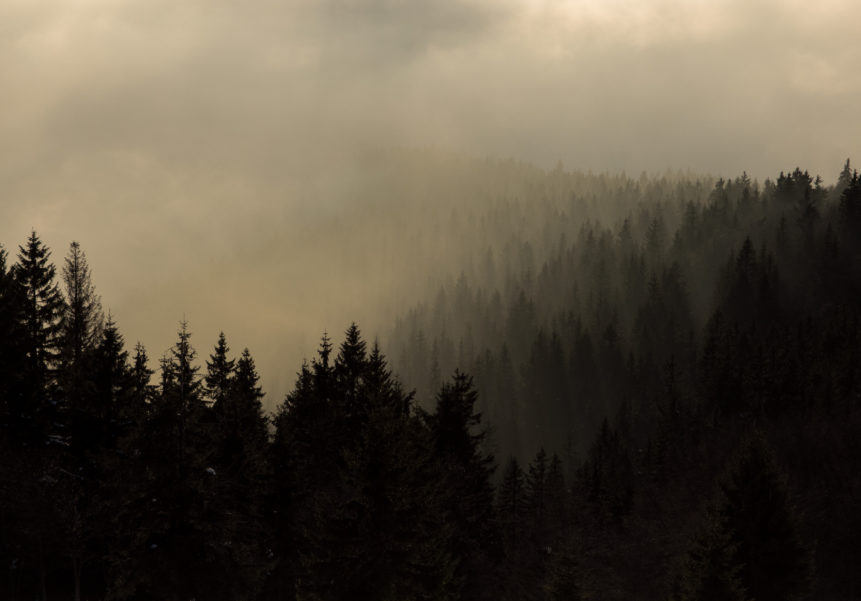 Forest In Fog by Martin Vorel

It is unlikely that without the presence of unicorns, the Enselara Islands would have become the penal colony it is today. The ability to drop prisoners off at the penal colony and send beast tamers out to find Unicorns as an extra incentive is likely the only reason nearby nations ship their prisoners so far. 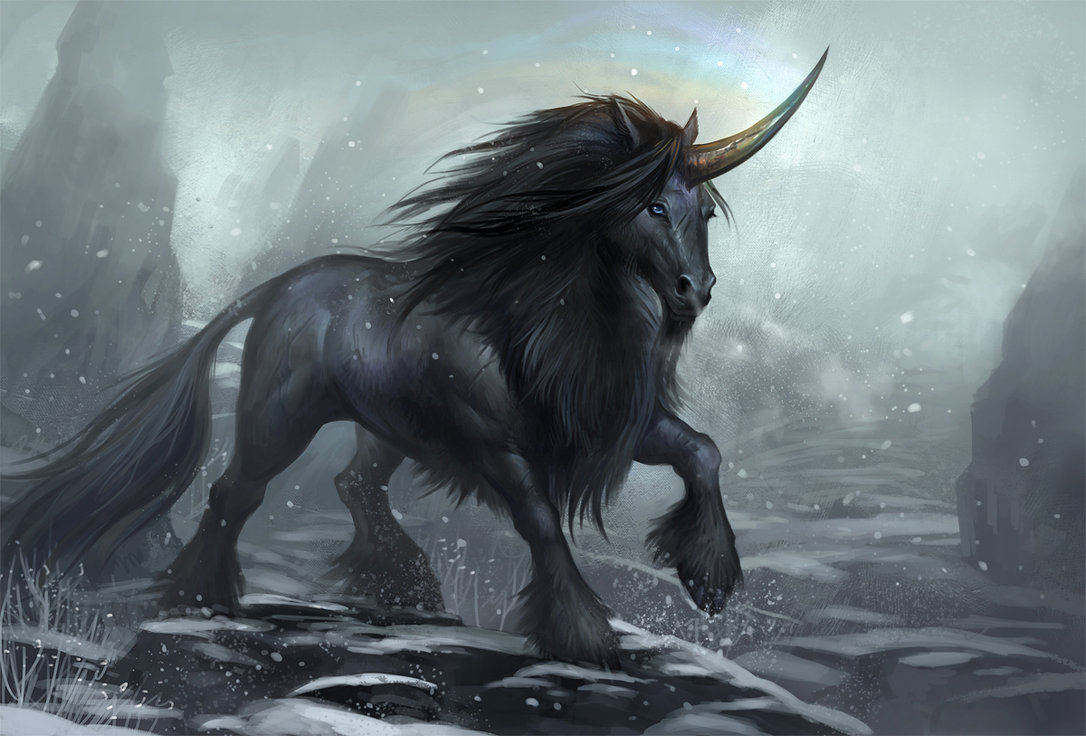 Black Mountain Unicorn by Sandara
The rest of the species on the island have largely been left alone. There has been one case of Coysith being brought to the mainland, however that was a largely unsuccessful venture.   Unicorns make invaluable war mounts as they are naturally more aggressive than horses so are much easier to train than a standard war horse. Their bulk and mane aid in allowing them to cause damage while avoiding blows to the neck and head. Of course, the most attractive feature of a Unicorn is their horn, which they use to charge into opponents.

It is widely believed that the Enselara Islands sit above the entrance to the underworld, even appearing as such in The Ballad of Kyril, which was written shortly after the islands were discovered. Though extensive exploration of the islands have not happened thus far, no evidence has been found to suggest this is factual.

Traitor's Bay is the one "city" in the nation, though it is essentially nothing more than a harbor, something of an inn, storehouses and a stable all walled in to protect its inhabitants from the monsters that lurk outside. Most large ships will dock here as opposed the other islands, though it is not unheard of for a ship to dock off one of the smaller islands in the nation. 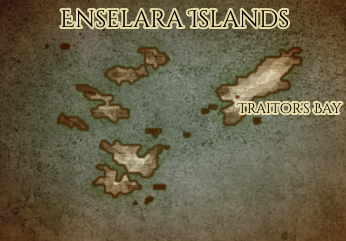