This people group values community and togetherness. The community supports those within it to make up for the lack of interest shown by the government overseeing these areas. As such, when someone breaks a law or closely-held custom, vigilante justice can often take place long before official justice can be carried out.

Those in lower classes are expected to dress more modestly, wearing muted colors with women covering their heads. Men are expected to have a beard and women have long hair kept in a braid.   The upper classes have more freedom with their wardrobe and hair, often wearing it loose and with more vibrant colors.   Many clothes are made of wool, as that’s what’s available. Dyes are usually made from berries or other local ingredients.

Songs are usually conversational, with two or more people responding to each other in the lyrics. Despite this, it is considered inappropriate for a man and a woman to sing together.   Visual art is realistic, being representative of the subject matter. Slight improvements can be made, such as making a landscape more symmetrical, etc. This people group does not tend to enjoy more abstract art. Animals and certain types of plants are symbolic and often hidden in paintings to be discovered on subsequent viewings.   Most homes in areas inhabited by this people group are a mixture of stone, wood, and stucco. Wood tends to rot quickly due to the humidity and rainfall, so whenever possible, stone from the rocky coastline is used. Roofs are fairly steep due to the high amount rainfall. Flower boxes are common fixtures on homes and businesses in the village of Perrie to combat the muted colors of the buildings, the haze and clouds, and to honor Kaika. Nearly every building comes complete with one or more fireplaces and chimneys to combat the cold that the rains bring.   The type of tapestry used in the Acolyte ceremony was originally from this area, though it has evolved from its conception. Wool thread spun and dyed by hand, then woven into the hemp backing.

During pregnancy the mother and her midwives will perform various rituals which they believe will determine the gender of the baby.   After the birth, the baby is taken to the nearest stream, river, or other source of running water and blessed by a midwife. The father will be waiting here and give the child their name. During this time, the mother is also blessed with water taken from the same source before the afterbirth is eaten by the mother.   This is seen as a necessity because the afterbirth falling into a mage’s hands could be deadly as necromancy is so prevalent in this area. Once the afterbirth has been consumed, the mother can return to her family to meet the baby.

Much of the area occupied by this people group is coastal, so many funeral rites involve sending the deceased to sea, either on a boat, or burning and tipping the ashes into the sea.

Food preparation is very important to people within this group. Dishes are prepared in a way where ingredients are not combined. More specifically, ingredients can be combined, but not in a way that one ingredient is lost. For example, steamed carrots with butter and salt would be appropriate, but carrots chopped into a soup would be considered inappropriate. Seasoning is usually not put on during cooking, but instead set on the table. Common soups are usually meat-based, made of a reduced stock with added pieces of meat from the same animal the bone came from. Meats are often marinated in such stocks or broths to prevent them from drying. Desserts are a bit of an exception, though desserts often choose one ingredient to feature prominently, usually a fruit.

Many myths and legends involve necromancers attempting to trick people into aiding their horrible craft.

The two genders are largely considered equal, though have very different roles within the society. Children are considered to be the wife’s responsibility. Thus, she also largely runs the household. The man is responsible for providing food and working.

Courtship in this people group can seem somewhat indirect. If a man sees a woman who strikes his fancy, he will send one of his friends to her with a flower to express interest on his behalf. She will either accept or deny his request, or send one of her friends on an outing with him to determine if he would be a good match. Courting usually lasts only a few months before engagement, and engagement can last anywhere between one and two years. Marriages are usually held in the summer, as rain is seen as bad luck on a wedding day.

A husband and wife are expected to remain together under any circumstance. Divorce is seen as unacceptable. Only in the event that a woman’s husband dies before they have children may she remarry. Men, however, are allowed to remarry regardless, as it is unlikely he can care for children and provide for them at the same time.   This can result in extramarital relationships, most commonly carried out by husbands, as there are no grounds for divorce. Children born to an unmarried couple are the responsibility of the mother of the child.   The community will often rally in support of people in need of assistance. For example, the temples in these areas often rely on donations of food and labor instead of gold in exchange for healing. This also applies to widows, orphans, and the poor.   Often, the lines between good friends and family can seem blurred. Friends of the family are often invited for special events, and friends or brothers of a deceased husband are expected to care for the husband’s widow and children. 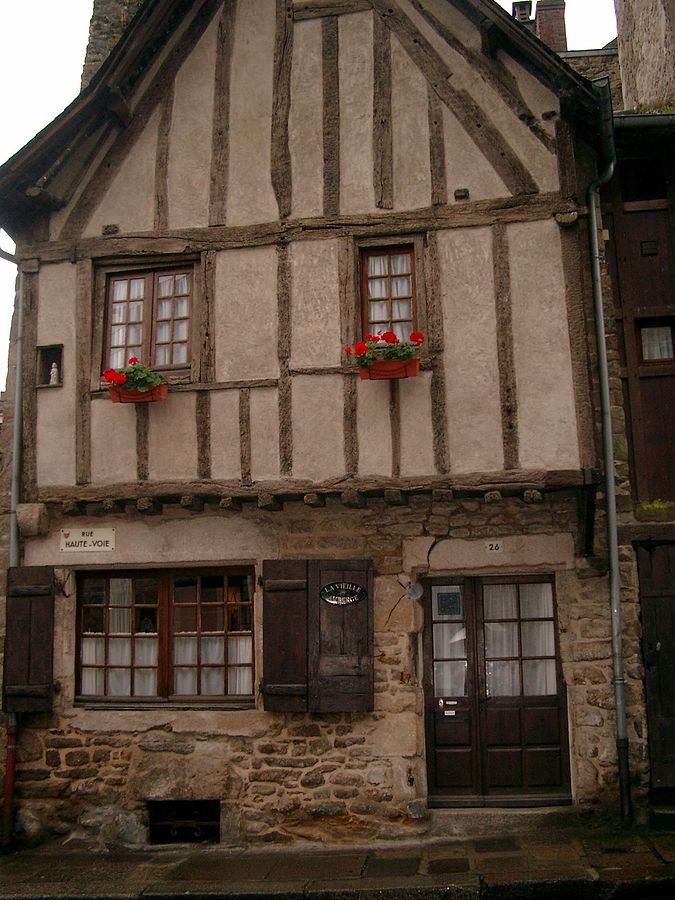 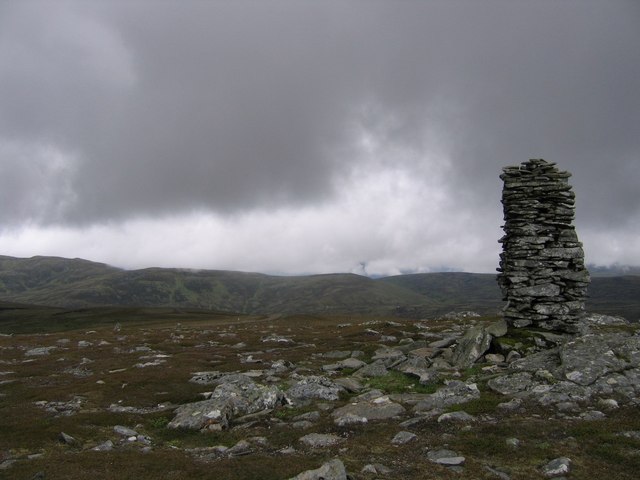 This people group is most common near the border of Aperan and Nephemir. This area is mostly coastal, and on the Osina Peninsula. The area is wet, grassy, and full of rolling hills. It rains often. Major industries are sheep, goats, and potatoes, as well as game such as duck and deer. 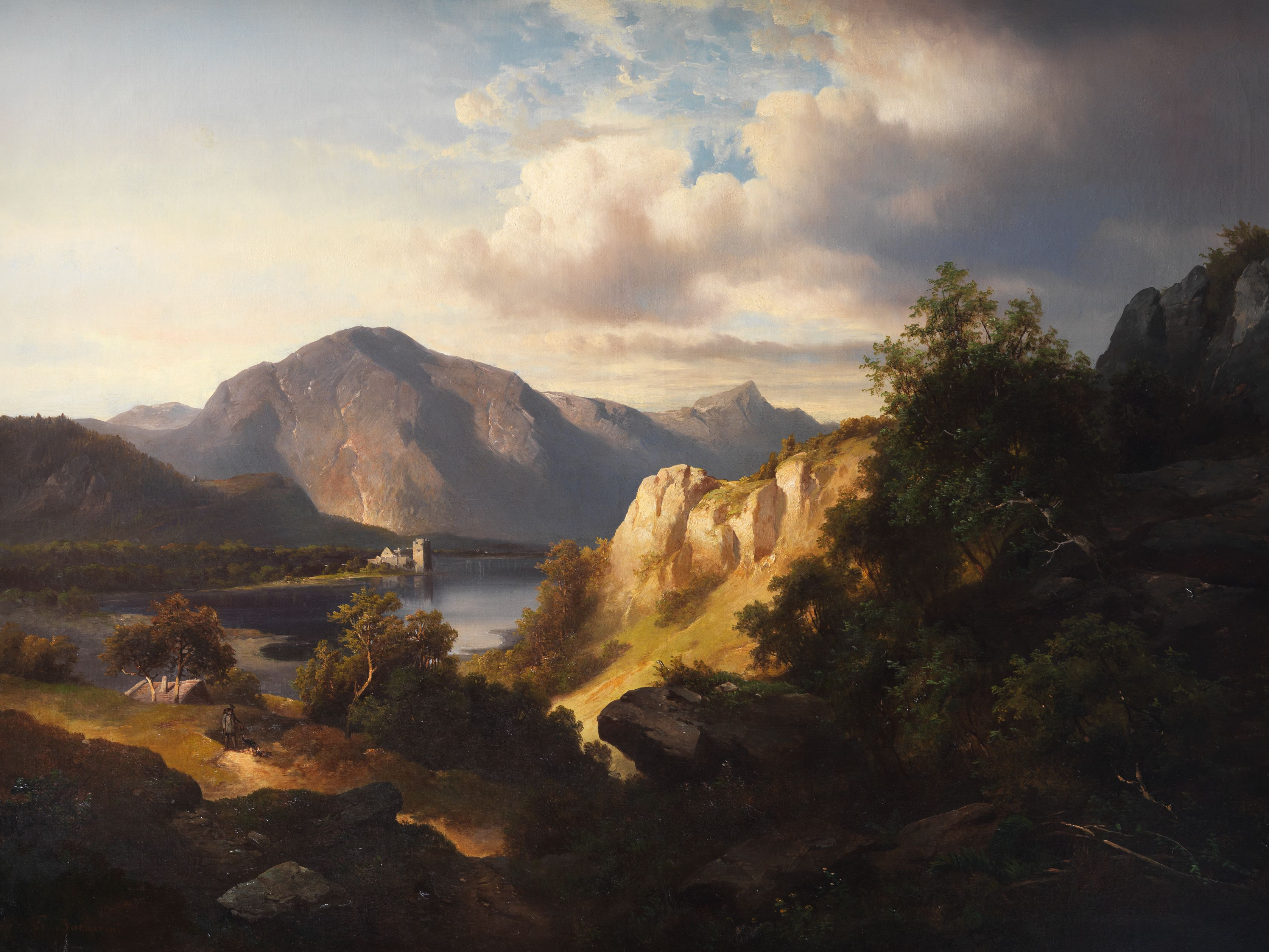 Those within this people group have been historically ignored by the ruling government. This is due to many reasons, including the prevalence of necromancy, the distance from historic and current capitals, and the relative low wealth in these areas. This has created an almost self-governing attitude of this people group. Transgressions are dealt with between the perpetrator, the victim, and the community as the community sees fit, often before official justice can be carried out.   The Peramier are suspicious out outside governmental intervention, and generally prefer to handle things as the community sees fit. This can make vigilante justice something of a problem in areas primarily inhabited by this people group. Elosrin Adyra is attempting to cultivate a positive relationship with this territory of Braern, but has so far been met with a rather cold reception. 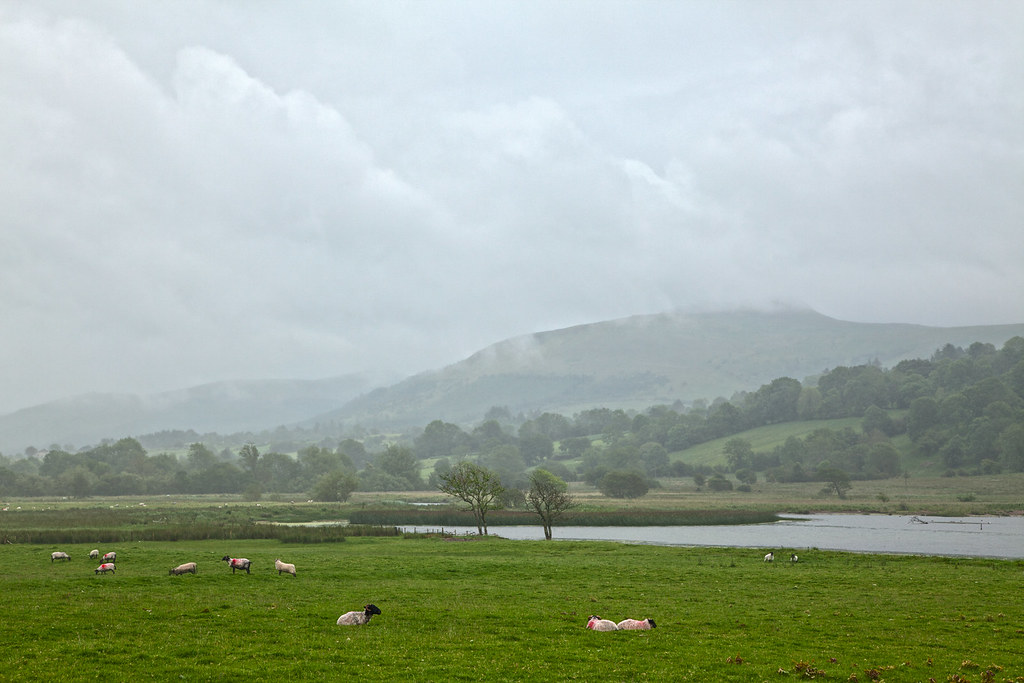