In the Second Era, Mautism was exclusively practiced in a small portion of what is now Shaehir. It wasn't until Are struck up an alliance with Kaika and Sote, Mautism's influence spread. Mautism overtook the entirety of what is now The Fidean Empire. The Empire is now situated early in the Fourth Era and has continued expanding to the present day. Mautism now covers the most land area of any religion in Lathai.   Over time, Mautist practices have become more regimented, often being accompanied by a theocratic government as seen in The Fidean Empire and Socrias. In other nations, Mautist practices are strictly enforced within temples.

Most of the mythos surround Are includes his control over the weather and causing great calamities. Additionally, stories about Are and his main rival, Sote, are common. These mostly focus on the breakdown of their former alliance.

The story of the Serpentspire Mountains

Pledge loyalty to Are and spread his teachings.

Mautists believe other gods are using mortals for power and that Are is the only true god. As such, they believe the only ethical thing to do is to convert others to Mautist belief, and that destroying those who refuse to convert will still serve to weaken the selfish gods who had used them. This is the belief fueling the expansion of The Fidean Empire. 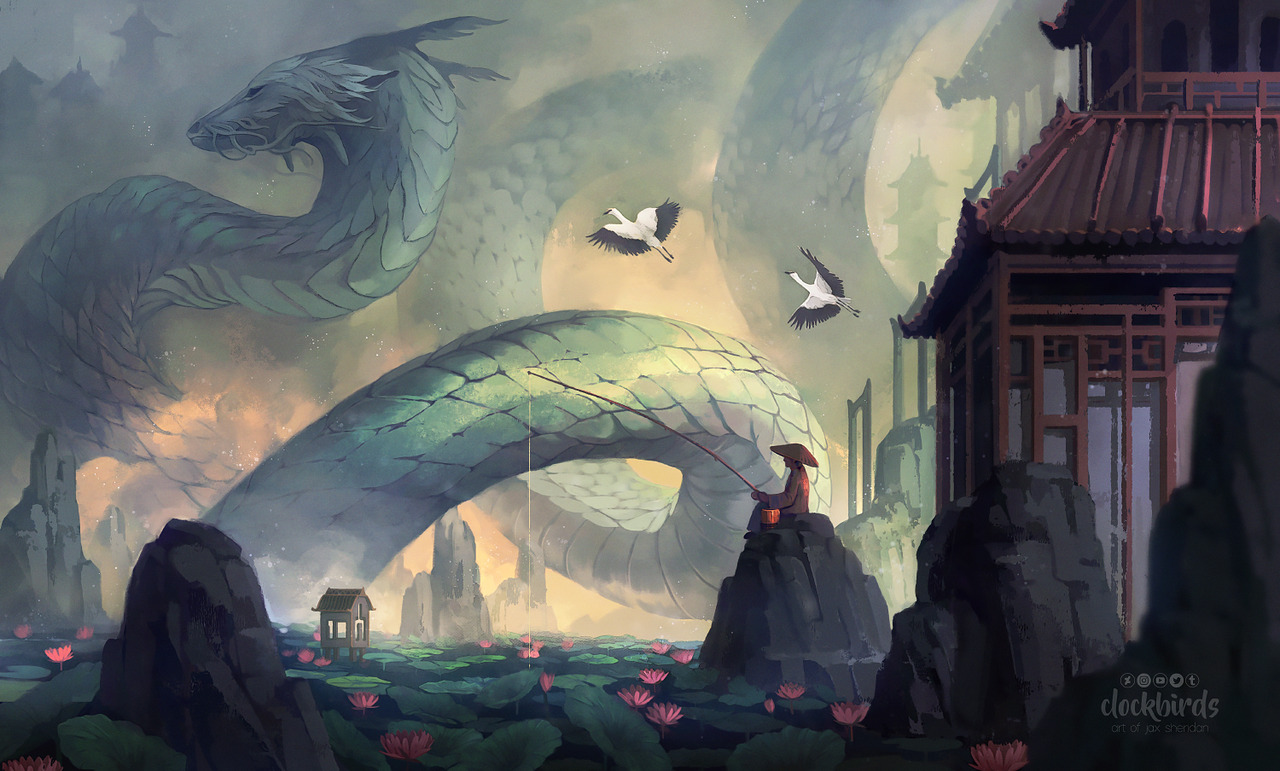 Those who have studied magic in a Mautist temple and have magical ability learn Evocation Magic. This is the ability to evoke the power of the earth, fire, water, air, and electricity. This is quite a physical and combative form of magic which has contributed to The Fidean Empire's success. 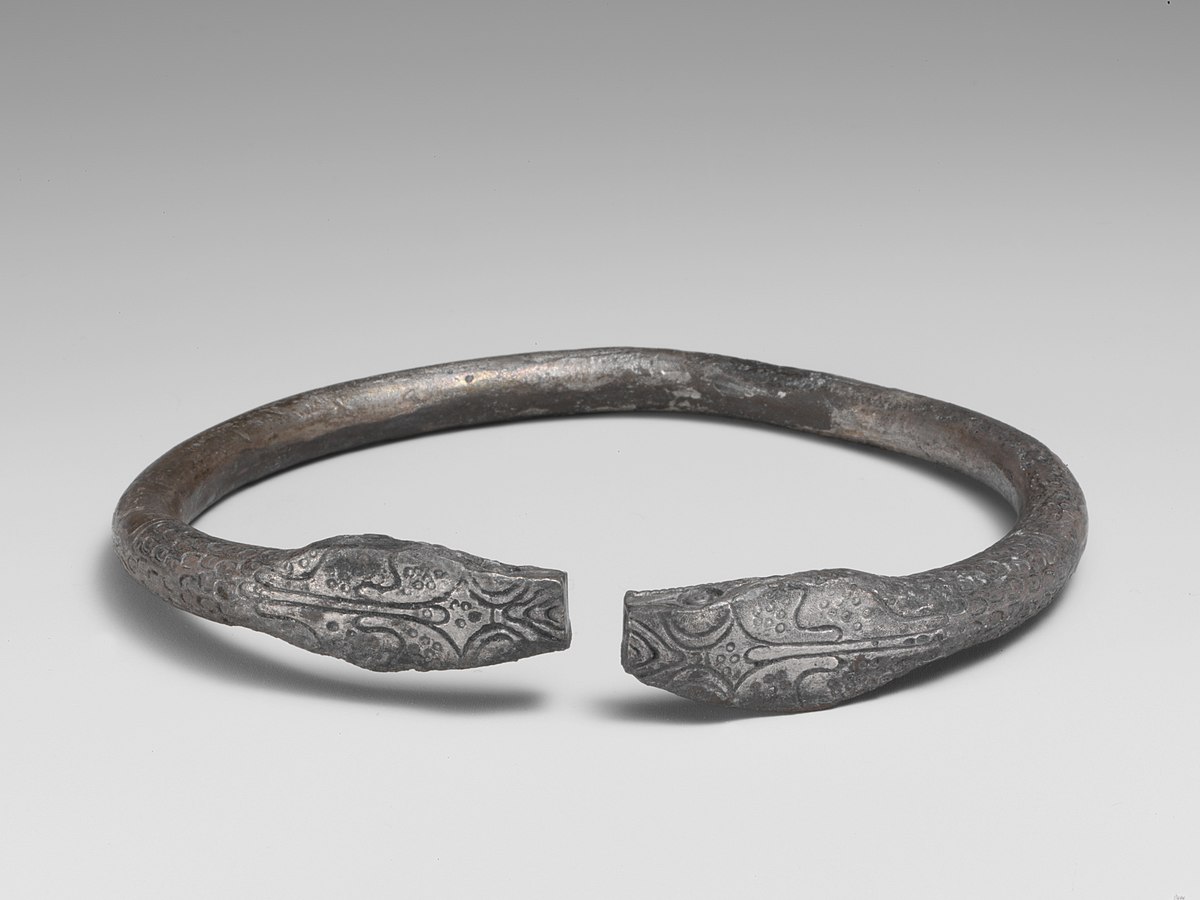 Are usually demands each nation he controls to be theocratic and declare Mautism the only accepted state religion, though The Fidean Empire is known for having "captive temples", where temples and their inhabitants are permitted to worship their god in Fidean territory in the effort to diversify the types of magic available.   For example, there are several Treist temples in the empire to provide healing magic to its populace and its army. The Fidean Empire is the only country to employ this practice, and it has made their armies unpredictable and difficult to fight.

In Socrias, children born under the Mage's Moon are required by Are and the law to be taken from their families and raised by the state in temples to join the military. Other nations have their own laws like this to expand Mautist religion.