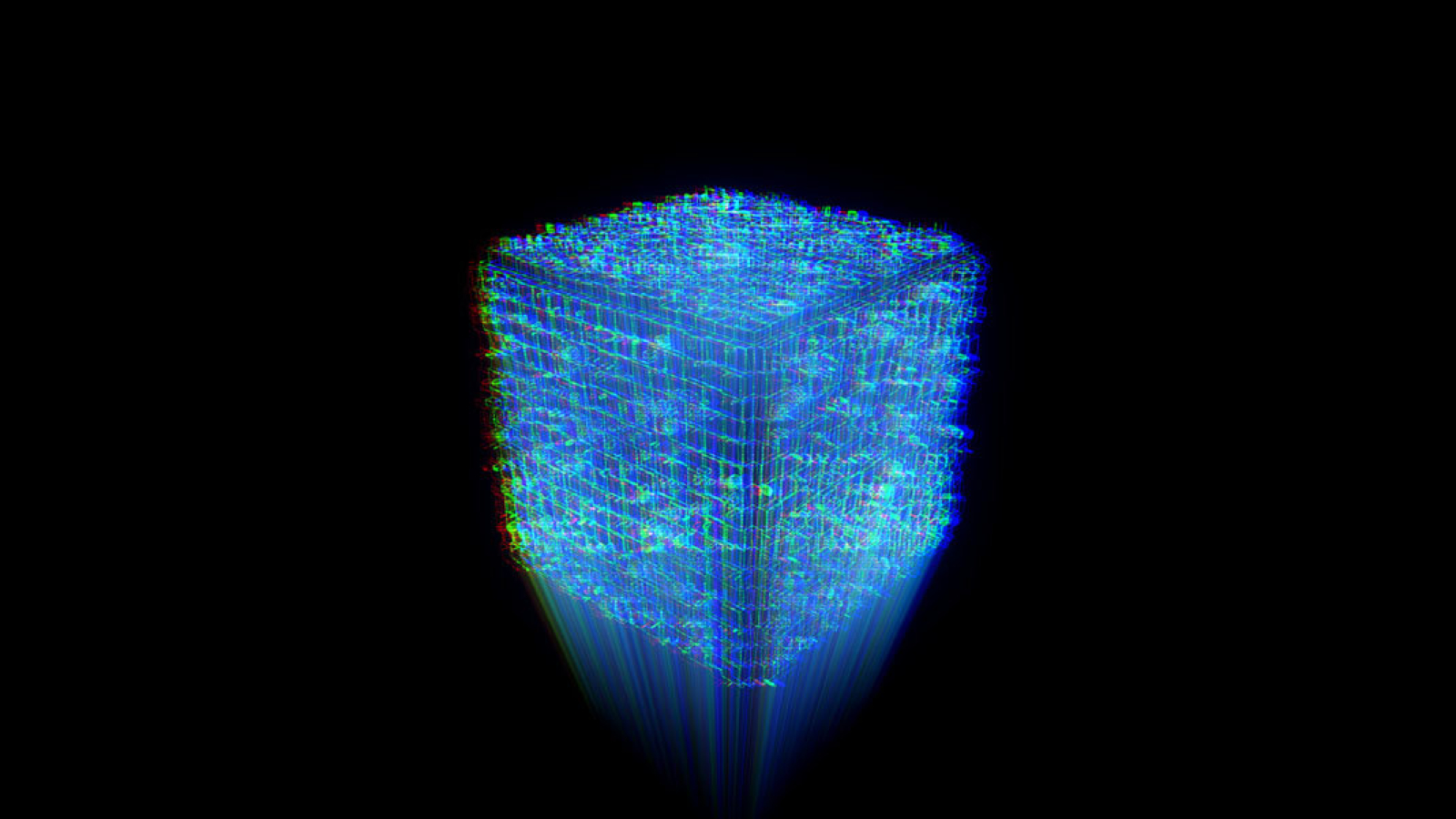 Rest of the worthy

Near Baydara town, buried in the old ruins, the Ebonfists Guild, found something that would change the life (and death) of those living there. The artefact allow for an imprint of the mind of the dying to be transferred to a little black cube, 3 cm square.

The cube is a perfect square, 3 cm in each direction with soft corners. It seems to be made of dark light, trapped in a square crystal, before the transference happens.   To work, it needs to be activated before the transference can start and this can only happen in the exact moment when the person who activated it dies, which means, he/she/it needs to have the cube already between their possession, normally touching their skin.   Because the number of cubes, that can be constructed and activated are limited, and there is community nomination involved in receiving one, thought time they have been give the name "the rest of the worthy".   After the transference happens, the square changes from pure black to an image of the person, which was transferred there. Upon tapping it, a full hologram of the deceased is released. This hologram, is for all intend and purposes, the deceased, having all their memories and personality intact. They can move in a limited (short) range around the cube, as well.

The only way for a member of this community to become one of the Worthy is known as the nomination. This gathering happens every 4 full moons, in the main plaza. After the day is finished, a big fire, some stands and plenty of tables are set up for the celebration to starts. In the colder months, provisional structures are also set up to avoid the rain stopping the festivities. For this gathering, everyone brings their best dished to share with everyone, both local and visitors, specially if they wish to nominate themselves.   After the feast is concluded, everyone who wished to be chosen, stand in front of their peers and nominates themselves, naming both the contribution they think makes them worthy to acquire one of the cubes and the donation they are willing to put forward to acquire it. When all the nominations are given and recorded by the Guild, any other community matters are debated and solved. After all issues are settled, the celebrations continue, music and fermented drinks start to flow and a dance continues until late at night.   The nominations are reviewed by the Guild, and the Worthy chosen are revealed once a year, in the gathering closest to the longest day of the year. After this, in the following days, one by one, they enter the Guild factory and receive an activated cube, engaged in a necklace to wear around their neck.

The ascended Worthy, the name given to the hologram of the deceased, become teachers and advisers on anyone in the town who goes to them for advice. Some are carried as guides, towards the old ruins and many, specially those less liked, rest inside their crystal forever

When the Worthy dies, the activation happens, the cube will disengage from the necklace and fly towards the closest relative in town or the Guild if, no relatives are around. When this happens, the family/ or the Guild themselves, celebrate a party, with the Worthy hologram, as the main honour guest. In this party, his/hers old body (if it was found and could be retrieved) and some chosen possession are burnt to celebrate the transition from corporeal to immaterial ascension. This is the time, when, they decide as well, how are they going to distribute the rest of their properties between their family and community.

Rise of the Guild

After finding the cubes, the Ebonfists Guild, managed to replicate them. After successful testing and some discussion in the group, they offer both the cubes and the ritual to activate them for a donation to the best members of the community.   To ensure fairness, they offer the nominations to happen publicly, in the already established community gathering. As a consequence, the gathering shifted to be mostly around the nomination process, which set more and more power in the hand of the Guild, who are now the main rules in this town.