The Guild Of Valor

The Guild of Valor is the continent's premier organization of adventurers, explorers, stalwarts, and heroes.  Anyone who has ever been acclaimed a hero in the past 500 years has belonged to the Guild.

The Guild of Valor is led by the Guildmaster, an enigmatic Human male of indeterminate age, but considered elderly.  Under the Guildmaster is a treasurer, several trainers, physicians, one chaplain, and other functionaries, all in the main Guild Hall in Avencourt.  The chapter houses in Lys, Zhara, and Falkenburg have a Keeper of the house, who generally doubles as the bookkeeper, and a smaller staff that is similar to what is found in the main Hall.  In their chapter houses, the Keeper is the ultimate authority, but all decisions are reviewable by the Guildmaster.

The Guild of Valor has a relaxed and friendly atmosphere at the best of times.  Inside the Guild Hall and chapter houses, a person's heritage, nationality, or social rank are generally ignored.  Instead, guild members will often collaborate and help each other, either sharing valuable training or information, or by helping another member with a problem.

The Guild of Valor serves as a central location for people to hire heroes to take care of problems that need solving, whether it is a monster that needs slaying, or a simple letter being delivered discretely.  The Guild promises discretion when it is asked for, and never discusses the jobs or the clients outside of the Guild.  While there is no rule or bylaw regarding secrecy in these matters, it has become a strong unwritten tradition that all new members are admonished about.  Those who speak out of turn often find themselves called upon less and less for the more lucrative or interesting missions and jobs.

The Guild of Valor has somewhere between 200 and 500 members at any given moment.  It owns houses in Avencourt, Lys, Zhara and Falkenburg, and rents a small office in Caer Masarn.  It is rumored that the Guild has a store rooms that contain magical weapons, armor and relics from every Age, and an entire vault filled with ancient gold, silver, and platinum coins and bars.   The main Guild Hall also boasts a library with an impressive number books outside of a college or university, including (supposedly) tomes of magic.

The Guild of Valor was founded in the year 121 of the Third Age. It was founded in Brentonopolis, then the capital city of the Kingdom of Rosalind. It advertised itself as a clearinghouse for the many mercenary companies that were cropping up in the Rose Kingdom. As it grew, the Guild branched out to include explorers and adventurers. Many heroes of the Age got their start as members of the Guild.   Things changed in the Year 271, when King Barnard of Rosalind called the Great Crusade against Aurulant. While the Guild of Valor had been famously neutral in its dealings to that point, the Guildmaster of the time found the invasion of the desert empire distasteful and shut down all applications for Guild membership during the war years.   Things became more complicated when Prince Baldwin the Just, lord governor of Avcarias Province and an active member and supporter of the Guild of Valor, declared independence from Rosalind. In response, the Guild completely shut its doors for the remainder of the Independence Wars. Instead, the Guildmaster became an unofficial back-door line of communication between Rosalind and the provinces in revolt. Ultimately, his diplomacy bore fruit and the war ended in the Treaty of Aven in Year 280.   In 285, the Guild of Valor moved their main Guild Hall to the city of Avencourt in Carador. While many in Rosalind saw this move as a betrayal, it signaled that the Guild had truly international designs, rather than simply being a Rosalind-only organization. The hall in Brentonopolis was maintained, but was much reduced in prestige and authority. The Guild also opened chapter houses in Zhara and Falkenburg.   In 338, the chapter house in Brentonopolis was destroyed along with the rest of the city in what is known as the Reaping of Brentonoplis by the former prince that quickly became known as the Wraith King. Members of the Guild from all parts of the continent were summoned to defend against the threat the Wraith King and his undead minions posed. It is notable that a contingent of Aurulant magicians and warriors were among those that answered the call. The Guild established a new chapter house in Lys, the new capital of the Rose Kingdom.   For the remainder of the Third Age, the Guild of Valor was the premiere guild for heroes and adventurers. Members of the Guild fought wars, slayed monsters, delved into forgotten tombs, and even made forays into the Desolation and attempted to enter the Dark Tower.   At the turning of the Age, following the appearance of a bearded star in the night sky for an entire year, the Guildmaster indicated that the Guild would not accept new applicants for membership. In Year 20 of the Fourth Age, the Guild announced that they would once again accept applications for new members of the guild. 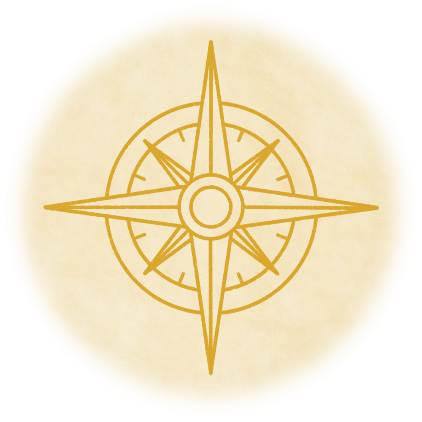 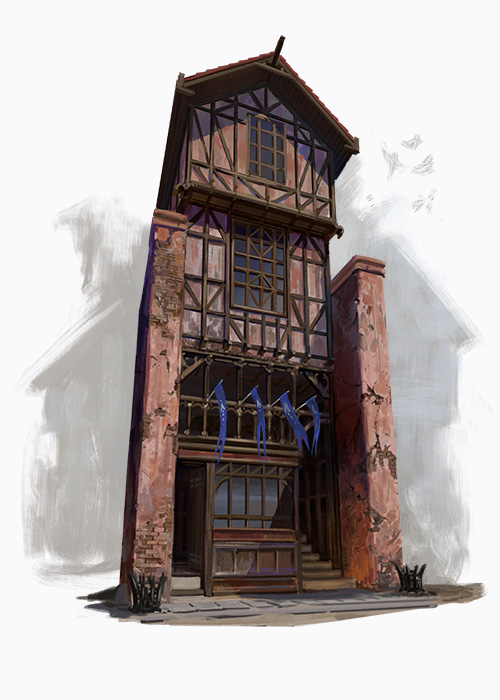