Elfquest as drawn by Wendy Pini was my first and strongest influence. I read other comics, but that one infused me. I drew comic panel after panel, though I rarely got more than a few pages into a story before I began another (in that, I did better in my writing, but not by much).   My love for fantasy developed at this time, and I drew elves, fairies, and other magical creatures. It was a way to transcend the rural life I disliked, but had no words to truly describe.

My work is manga/comic inspired. I mostly draw the human figure, and while I'm good at painting landscapes with a real brush and paint, doing so digitally is difficult. I prefer to use programs like FlowScape for those images.   In my current work, Breath of the Wild has been a huge influence. I love how the game looks and feels.
In high school, my art teacher told me that I may not win high school art competitions, but I would make money off my work in the future. I had the imagination and drive for it.   In college, one of my painting professors asked why I wasted my time with comic drawing. I could be "so much more". Needless to say, I ended up with an art history degree instead. 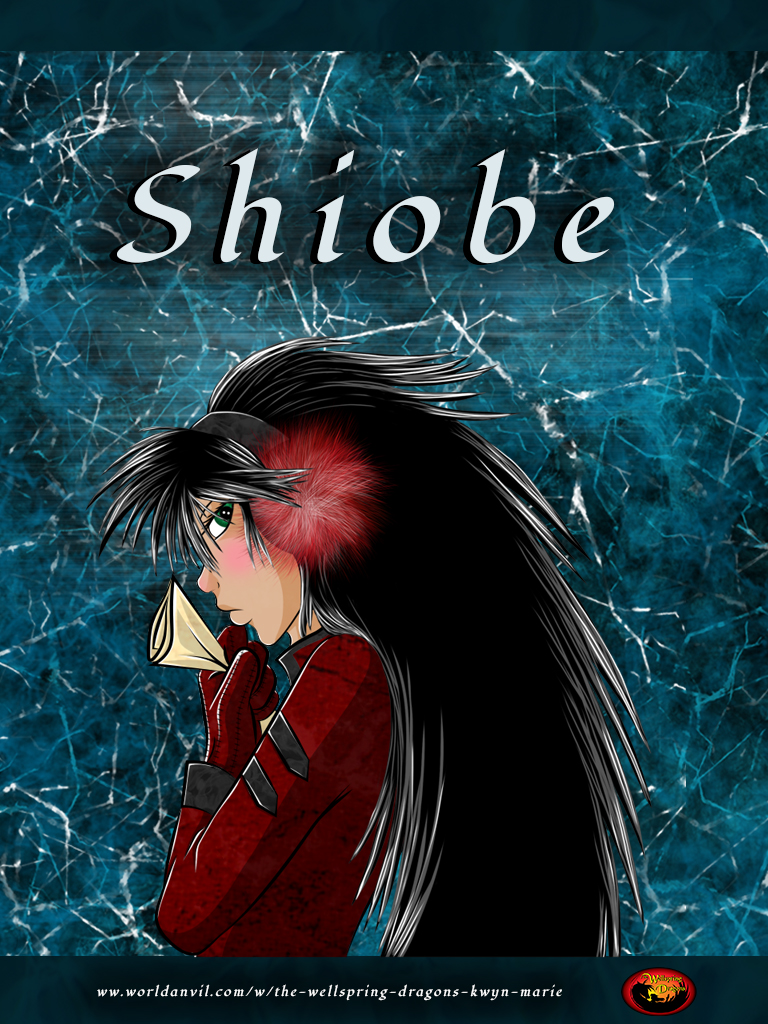 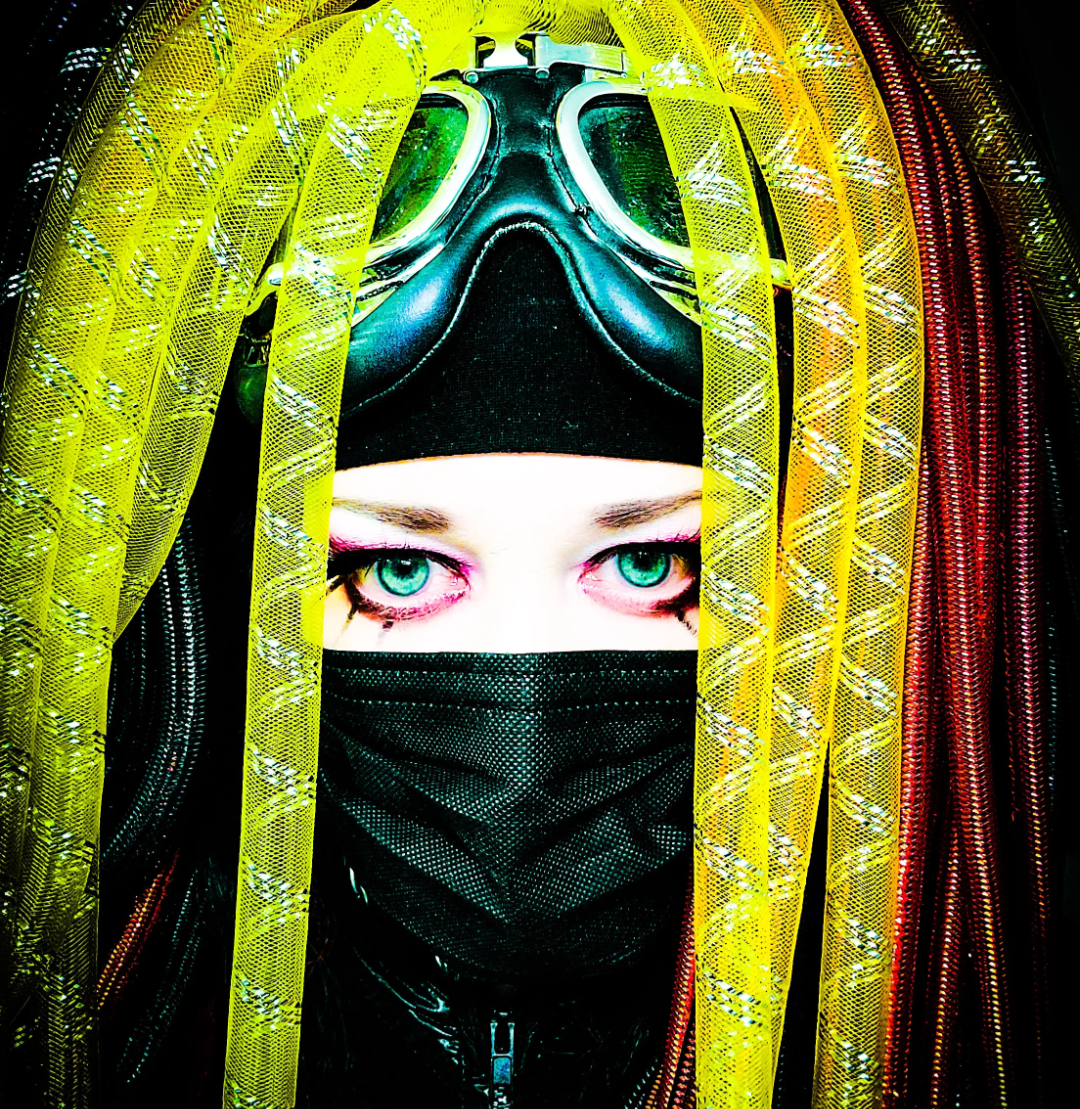 Other Influences
I am a dark fantasy, cyber-gothy person. I like how bright colors contrast with darker colors and black. It's an interesting play for me.   I like dark, misty places. It sets the mood for many of my stories.   Red figure pottery!   I find depictions of perspective and importance fascinating in ancient art--though, there are medieval pieces that are more snicker-inducing than awe-inspiring.   Chiaroscuro is a moody style, and when you add in content like Artemesia Gentileschi's Judith Slaying Holofernes, man, is it dark. I like the works of Caspar David Friedrich; they have a soft, somber feel.   Victorian and cybergoth/cyberpunk esthetic.

My art history degree focused on Egyptian and European art, until Baroque times. Once rococo hits, my interest starts to wane. Little of late 19th- and 20th-century fine art catches my attention (though Gustav Klimt, with his realistic skin juxtaposed against unrealistic patterns, inspired the Condi art styles in my Wellspring Dragon series).
While I'm not much into bloody horror messes, Goya's Saturn Devouring His Son is my favorite artwork. It goes far beyond the terrifying physical monstrosity of the act. It is based on a Greek myth, where Saturn, afraid one of his children will usurp him, eats them when they are born. One eventually does--Zeus. 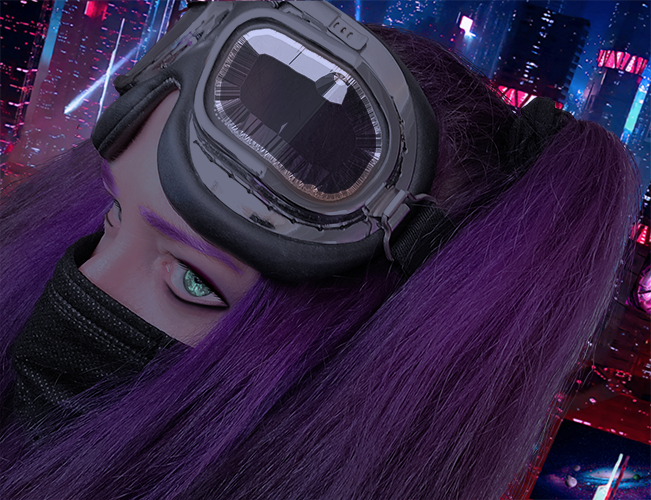