Kwena is a Huge Planet with a vast mysterious land full of magic, monsters, strange beings and many natural wonders. Much of Kwena is unexplored and unknown. Legend has it that there once was an empire which once had control over all of the beings of Kwena, but all that remains are strange ruins and old stories...   It is said that a mysterious forces holds the world together, that if unbalanced, the lands of Kwena will break apart, fires will rage from deep below and chaos will rule. Legend has it that many objects protect Kwena from destruction and the forces of chaos from entering from their plane of existence.   Many adventures and scholars have left the island of Tyrus in search of these mysteries, and none have ever come back. Between the Great Continent and Tyrus lies a treacherous sea said to be so deep that it leads to the Underdark. Sailors who have witness ships travel out into the sea say that a great fog engulfs them and they are never seen again. Some say they even seen bright flashes coming from within the vast fog. 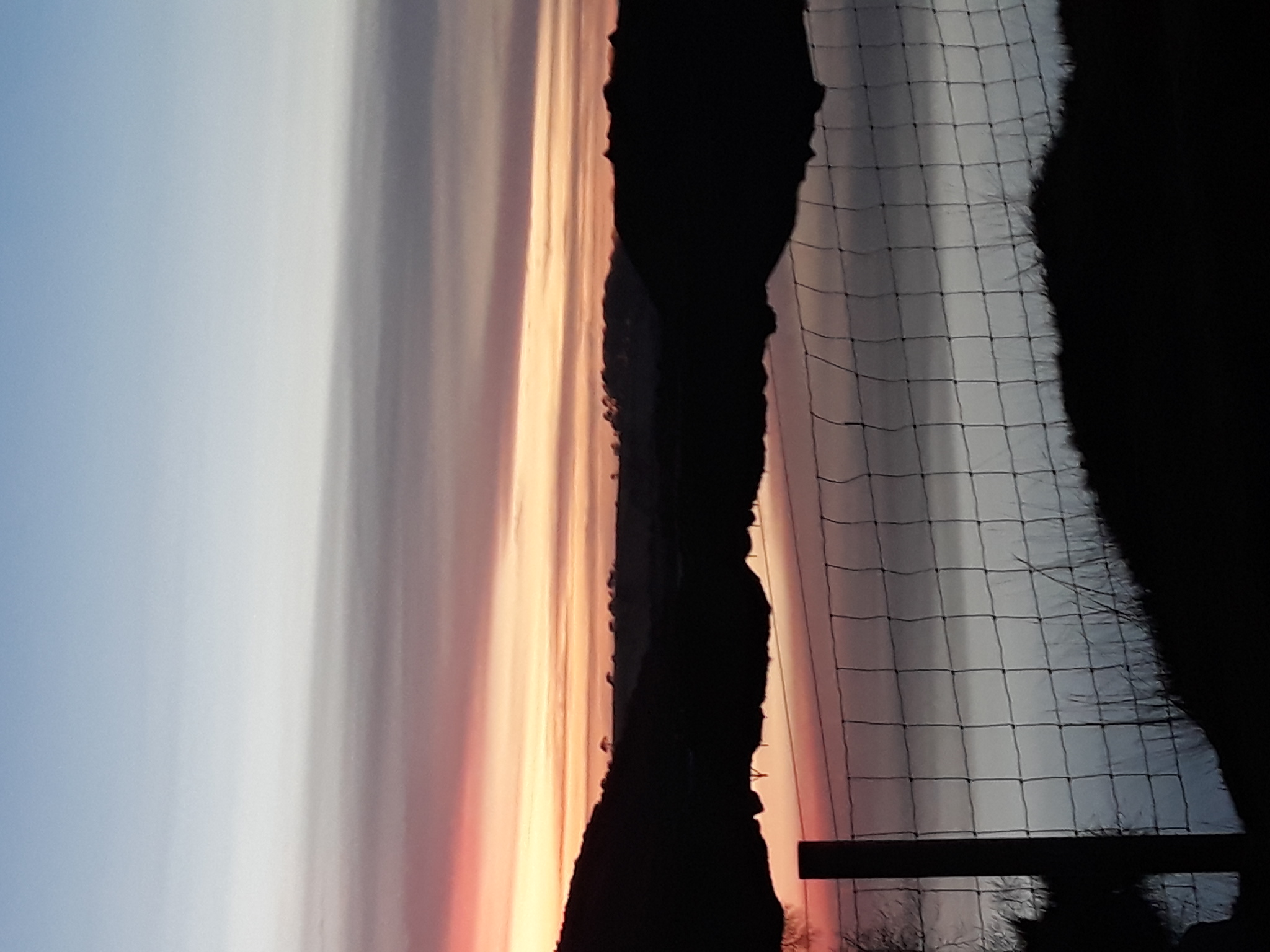