Visible from every corner of the world is a sky-piercing mountain the locals call the Precipice. The clouds swirl about its summit in a most awe-inspiring manner, and one cannot help but wonder about its formation when looking upon its sheer upward shape. It rises above the other, surrounding mountains by a considerable margin, singular in its height and menacing figure, leering down on all the creatures that live in its shadow...
— from Jaziel's notes

The Precipice is the tallest mountain in the Derrish Mountain Range, and indeed in Kralle. At a whopping 7,985 meters or 26,198 feet, it outsizes all other Derrish mountains by a fairly hefty margin, with the second highest being Cloudseat Crown at only 4,389 meters or 14,400 feet.

The mountain is highly triangular and towers above all surrounding mountains, making it unmistakable. Unlike the other Derrish Mountains, it's virtually devoid of vegetation, and is virtually always surrounded by a heavy layer of dark clouds. It's described as alternatively beautiful and intimidating, and in ancient Sifa tradition is the birthplace of the gods. It's often said (erroneously) that no man has ever reached its peak. The mountain is renowned for its violent wind, which makes scaling it thoroughly difficult, though it rarely experiences any precipitation. It is the epicenter of seismic activity at a abnormally high frequency, and appears to still be growing.

For the most part, the Precipice is devoid of life. However, it's (accurately) fabled that the Wispfather resides within its heart. Additionally, Great Rooks are frequently found circling it, and some watchers have noted that they occasionally remain hidden after approaching the mountain for a number days or even weeks, if they reappear at all. It is thought by some scholars to be the breeding place of the great rooks, though this position is controversial.   The Precipice is also the resting place of the Wispfather.

The mountain is primarily comprised of limestone. However, it is also home to a very large plasmatium deposit, one of the largest known. They grow as a result of the residence of the Wispfather, as well as Typsvyr, who resides far below it. The deposits formed from her presence were originally oceanic, but have since been elevated by the same tectonic activity responsible for raising the mountain. 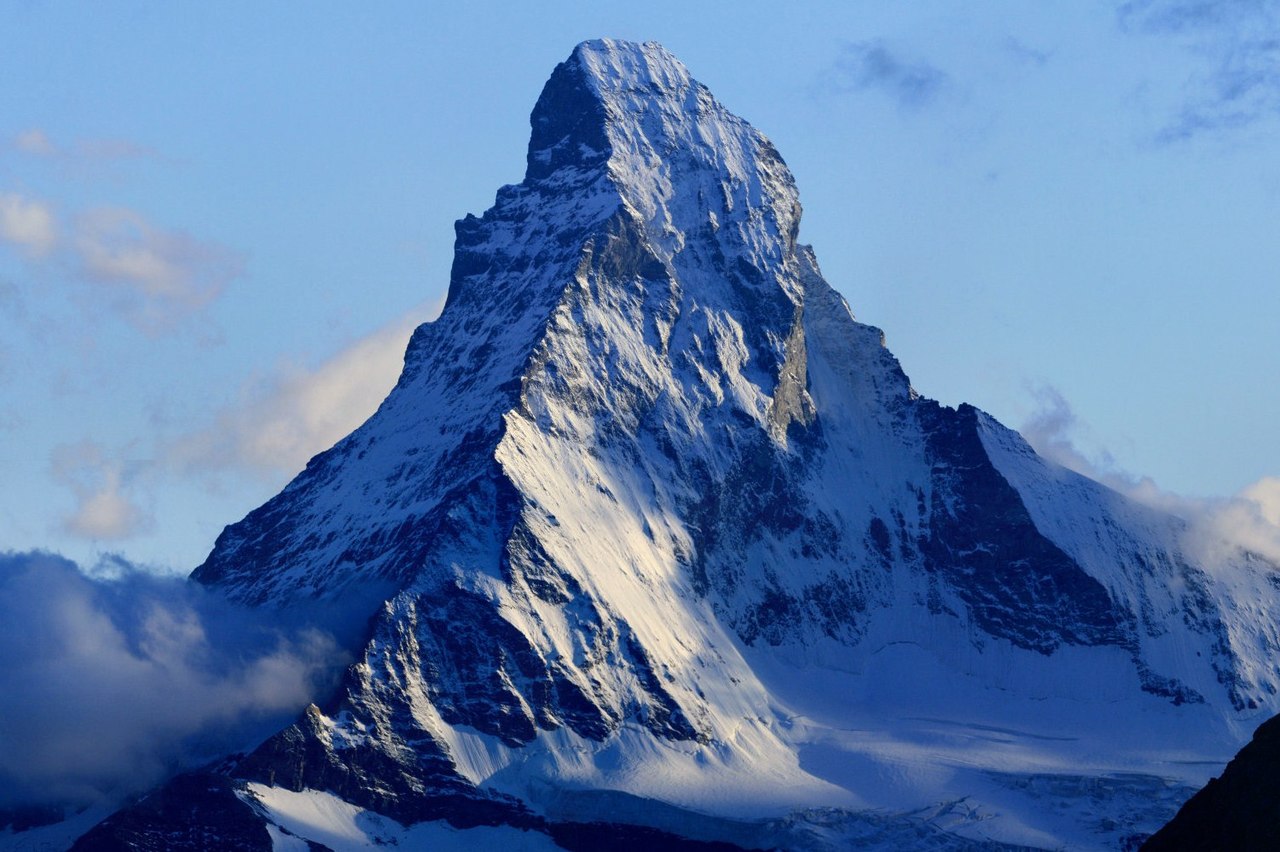 Remove these ads. Join the Worldbuilders Guild
The Ring

Cover image: One of my favorite sunrises from last fall. North Cascades, WA by thrillhousevanhouten