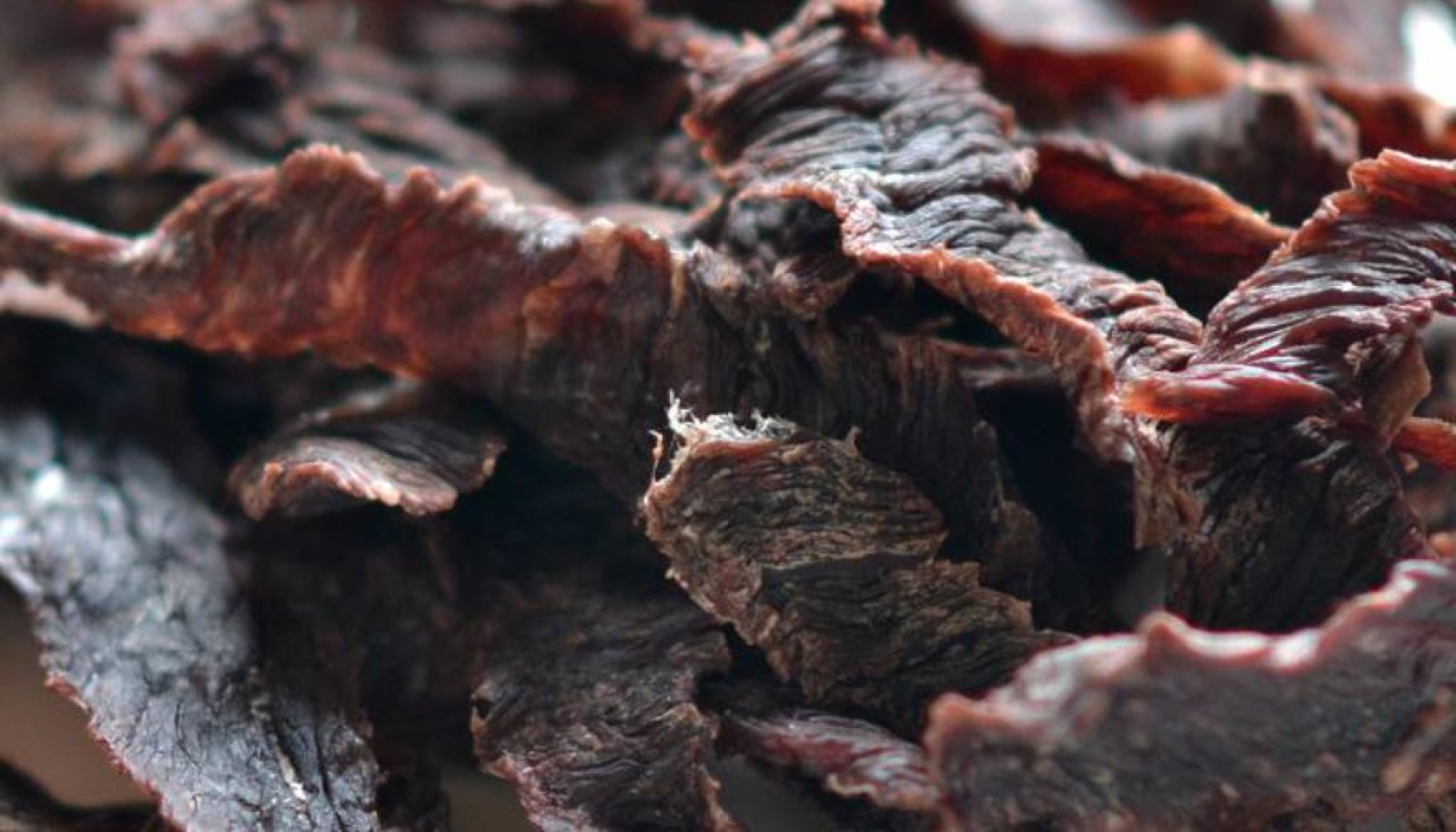 A very rare dish not because few know how to make it but because ever since the beginning of the Great drought components have become extremely difficult to find. It is the liver of "The First Hunt" - usually a deer or a wild boar grilled with herbs over a fire and with the antlers or similar part of the animal used as a fork or grill.

This dish originated from the hunters of the tribes of Serami humans living on the hills under the Sunpeak mountain. The tradition came to be as a part of survival but evolved into something much larger.   The Serami tribes after the winter would be worn down and weak. They knew that the liver held the strength they would need for the new year. The first hunt of the year was said to predict the whole year. The animals that had survived the winter where said to posses the strenth of the forest and therefore where to be respected and not hunt down mercilessly. So the first animal they would kill they would immediately cook with this unique manner.

People where fascinated by the noble but simple ways of the Serami and when they would reach the low towns to trade they would exchange stories. This is how this tradition was spread out and became popular. Now it has lost most of its spiritual and ritualistic value. It still mostly performed after the winter but the recipe is often just Liver with lemongrass on the oven and not cook over the fire held by the animals antlers. Some inns have a special pair of antlers to coot it as an attraction but it never it the pair from the animal cooked. The animal now usually is pig or cow and is never as fresh.

The tradition went as follows:

This tradition s now repeated after the long winters everywhere. People still use 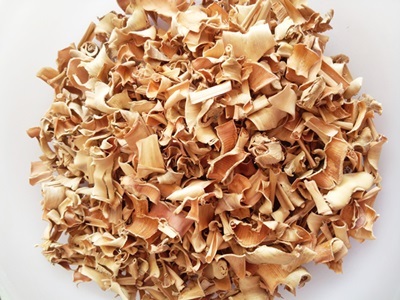 This ritual had many meanings for the Serami people and some of them where kept during history. It stands for the begining of the year and symbolizes the strength one will need to go through it. As the Serami did only after e certain age one can try it since you where only taking part in the hunter as a coming of age ritual.   The most important character in the ritual was not the one that would kill the animal but the one that would spot it. He was said to be blessed by the forrest to see ahad and lead the tribe. Many leaders of the Serami took that role soon after they where that hunter during the first hunt.

While when Serami make this dish it is distributed among many hunters in its more popular form the quantity consumed is much larger. Serami don't mind the dish being cooked by other people but they do despise then it is consumed in such manner. They usually advise anyone they see not to eat to mush while usually the reasons they present are obviously not realistic and are mostly an excuse .
Related Ethnicities

Remove these ads. Join the Worldbuilders Guild
The Serami

Fantastic history behind this dish!

Ooh, and there's a secret tell us the ssseeecreeeeet

I love that last bit about the ones that spot the animal as a sign of being a leader!

there are some lore points based on that but i haven't writen them down yet.. thank you though :)

Nice article! Why do they not like it when it is overconsumed? Why is it the liver? Is there any other ethnicities that they don't want to share this with or do they share it with all others?