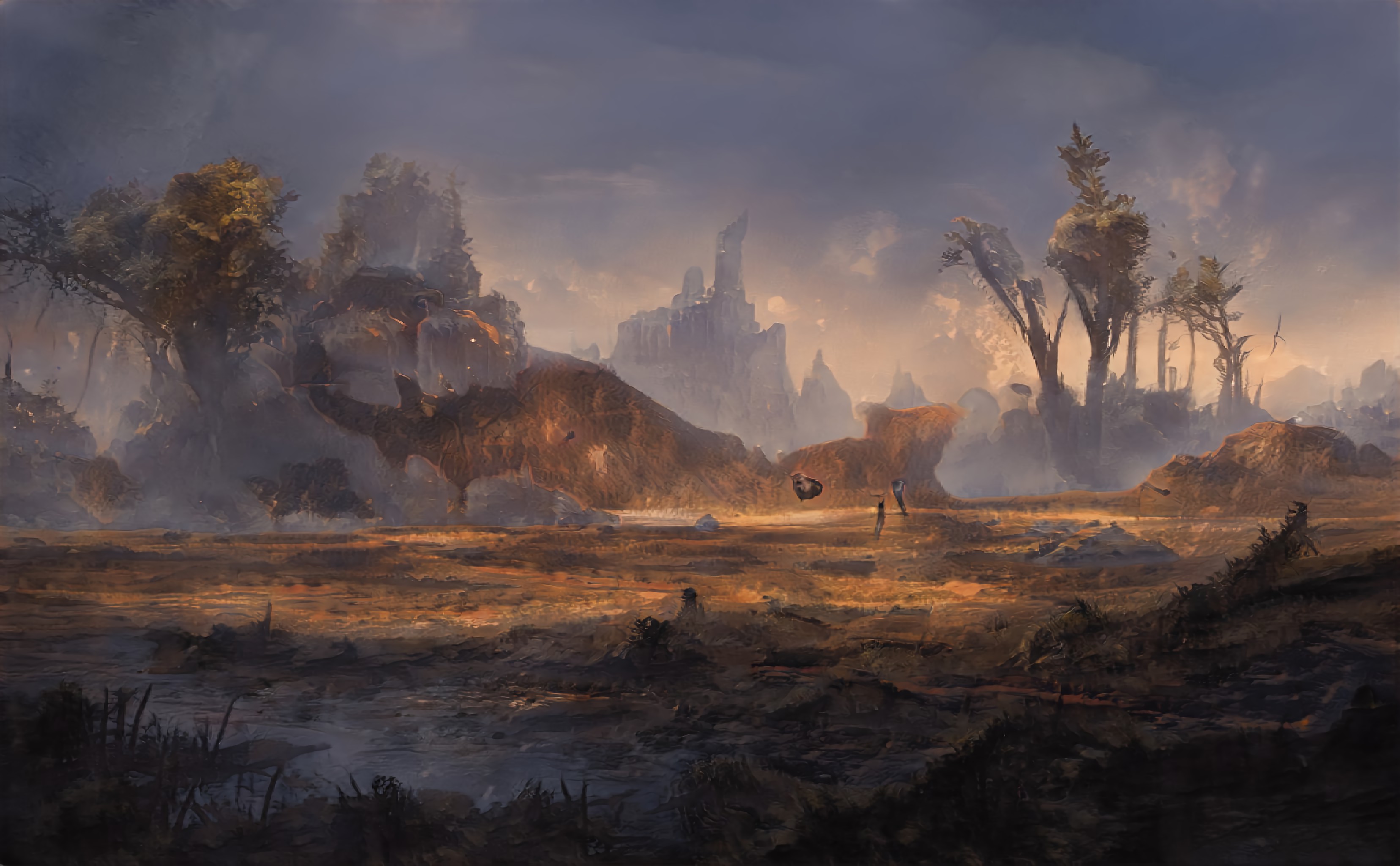 Go to Korth A1 Homepage

This timeline covers the significant events of the first 100 criminal deposits.