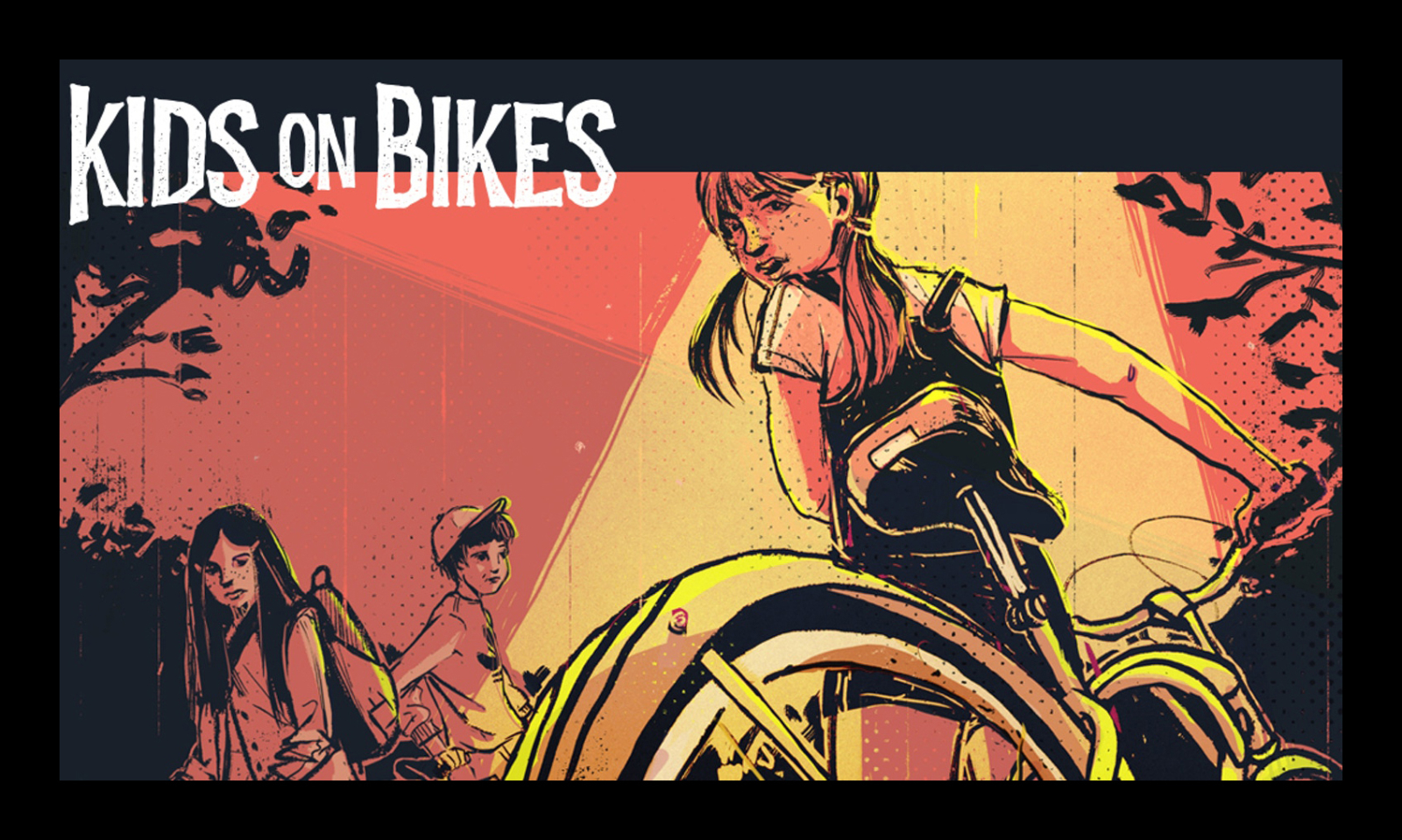 New Pembroke, Pennsylvania, May of 198X

madwilly2006
A Kids on Bikes game set in the town of New Pembroke, PA, in the year 198X.   This sleepy town was a nice safe place to raise your kids or retire. Until recently that is. Strange things have begun to happen: Bolts of lightning are seen in cloudless skies, a mysterious grinning man has been watching citizens from a white van, pets have been going missing, and strange nightmares afflict many of its citizens.   Somehow, bands of intrepid kids have been coming together to fight against these mysterious and malevolent forces. Let's hope they aren't completely out of their depth.
Tweet