Named for its proprietor and architect, an ember elemental who goes by Cynder, (Cyndee to her friends,) The Flaming Maid Inn is the oldest running business on Pyroesis at 4364 years of continuous operation.   Sometimes just refered to as The Maid by the local population, The Flaming Maid Inn spans 3 levels of the city of Silver Vein. It employs over 50 individuals of various races and breeds, though Dwarves are the most common, and is in fact Silver Vein's third largest employer after Drengar's Metalworks and the temple complex.   Cyndee is very proud of The Maid. In fact, more proud then she would like to admit. She regularly works the bar, allowing her to keep an eye on The Door itself. Her main assistant is currently a Catfolk by the name of Reginald, though he mostly works the night shift.   Between the forge, Cyndee's presence, and the fact Silver vein is attached to a live volcano (known locally as Old Firebutt for it's twin magma chambers,) the inside of The Maid runs warm. Normally, the temperature is in the 70-85 degree range.   The most current scuttlebutt flying around says that one of there was a cave-in in one of the sections east of the Library and a Danweir renovation team is currently trapped. Cyndee has been hush hush about it because of something they were carrying when they were headed back to Silver Vein. She has been trying to find a group to retrieve the team.   Also going around is that Teranace has rejoined the cycle. The timing of this is bad, because Ximatar's Hearth, the center of the protective wards that surround both Ximatar and Silver Vein, and keeps out the worst of the dangers of the Underworld, is going to soon expire again and needs to be relit. Cyndee is also looking for a someone able to summon True Fire to relight it.

In setting: Cyndee started The Flaming Maid to pay for the maintenance of the palace city of Ximatar, A task she was assigned a few millennia before and takes very seriously.   For game: The Flaming Maid Inn serves the purpose of introducing my players to the deep lore of the Kingdoms of the Captive Sea setting by providing them a base of operations to explore one of the sights of the original War of the Elders. Ximatar is huge and contains many secrets useful to the characters in their quest for ascension.

Over the more then 4000 years of operation, there have been many renovations to The Flaming Maid. The mead hall is the best-maintained part of it currently, as it was renovated a short 200ish years ago. The structure shows styles of construction ranging the many styles of Dwarven construction over the millennia .

The main hall was constructed in -3397 RP. Its style is simplistic at best, little more than shaped stone walls. Over the centuries, different groups have scribbled stuff on the walls, from crude graffiti to timeless wisdom. Cyndee occasionally has some of the more vulgar stuff cleaned from the walls or plastered over. Across the room from the bar sits The Door, the main entrance to the Palace City of Ximatar. The location of the bar was specifically chosen to allow anyone manning the bar to keep an eye on it. Nowadays though, Cyndee posts a guard outside the door to prevent unauthorized access.   The planning room sits off the left side of the main hall and has detailed maps of the different layers of Ximatar. This space was constructed by Cyndee in about -3200 RP, to oversee operations and renovation of the site. Any group she sends into the palace city is allowed access to the room, as well as a select few others. The general layout of the six layers of the city are depicted on the right and left wall of the room and a shelf contains maps of most of the more important or regularly overrun sections.   The arena was originally constructed around -3000 RP but has been under constant repair since then. Adventurers and the gifted can be very destructive when challenging each other. Cyndee originally had the space constructed to test the abilities, and just as importantly for Cyndee, the destructive potential of adventurers. The arena is strewn with fragile pottery, blank but well-constructed books, and free-standing walls decorated with frescos. When judging groups for how well they did in the arena, how many of these things were damaged is taken into account.   The rentable rooms occupy the top level of the Inn. Included in the living spaces are about 15 rooms for rent, bath and laundry facilities manned by 5 well-trained individuals. The range from a bed and table in a 10 by 10 room to the "Divine Suite" which has its own bath, laundry room, and 3 dedicated servants, and is usually only rented out to high nobility or the occasion traveling god. Cyndee does not rent any of her rooms for cheap. if you want cheap, you can rent a bit of floor in the main room. This level is the most renovated, As Cynder does not let it go more than 500 years between reworking it.
Founding Date
-3397 Reckoning of Poliastis
Alternative Names
The Maid
Type
Pub / Tavern / Restaurant
Parent Location
Silver Vein
Owner
Cynder 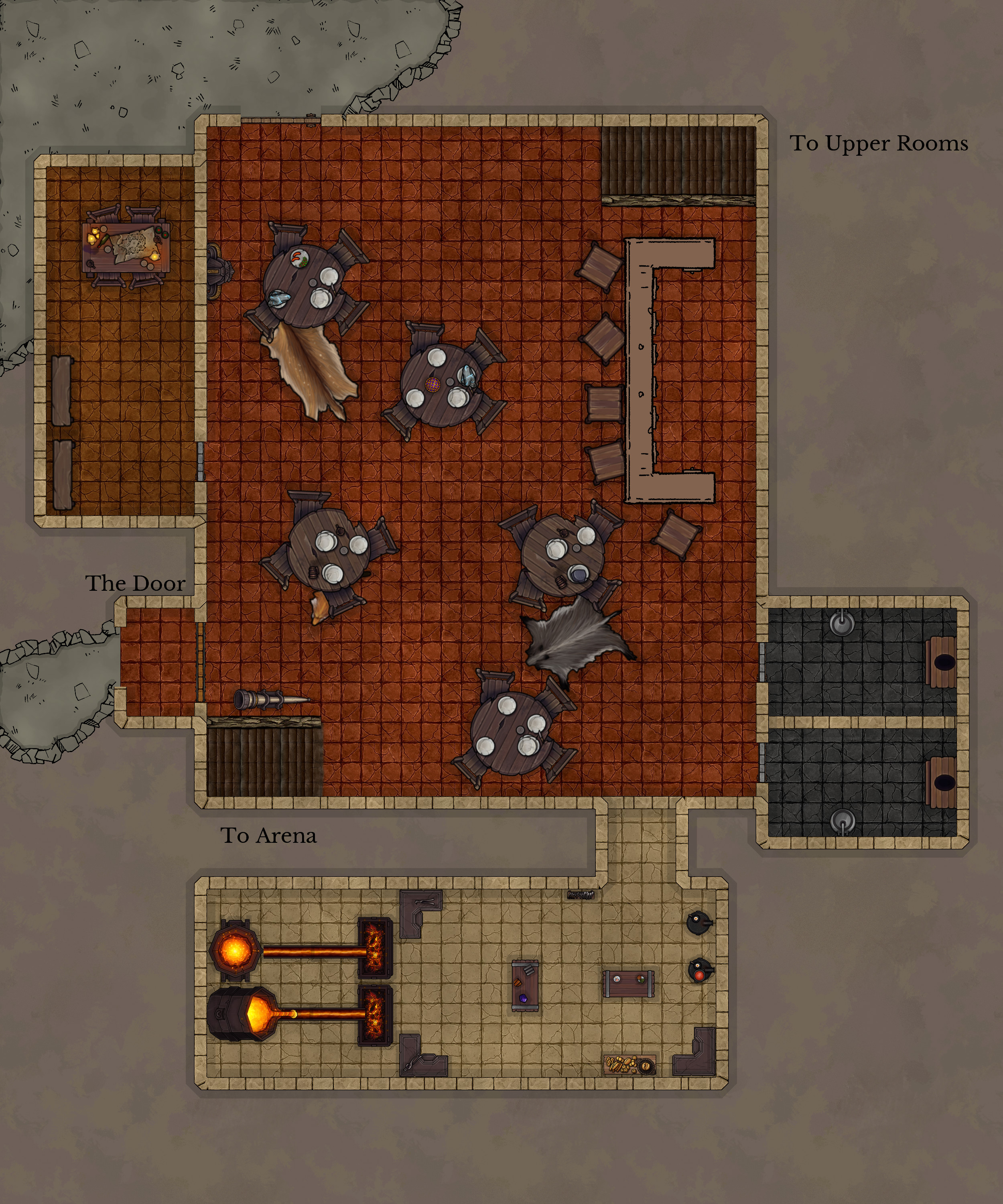 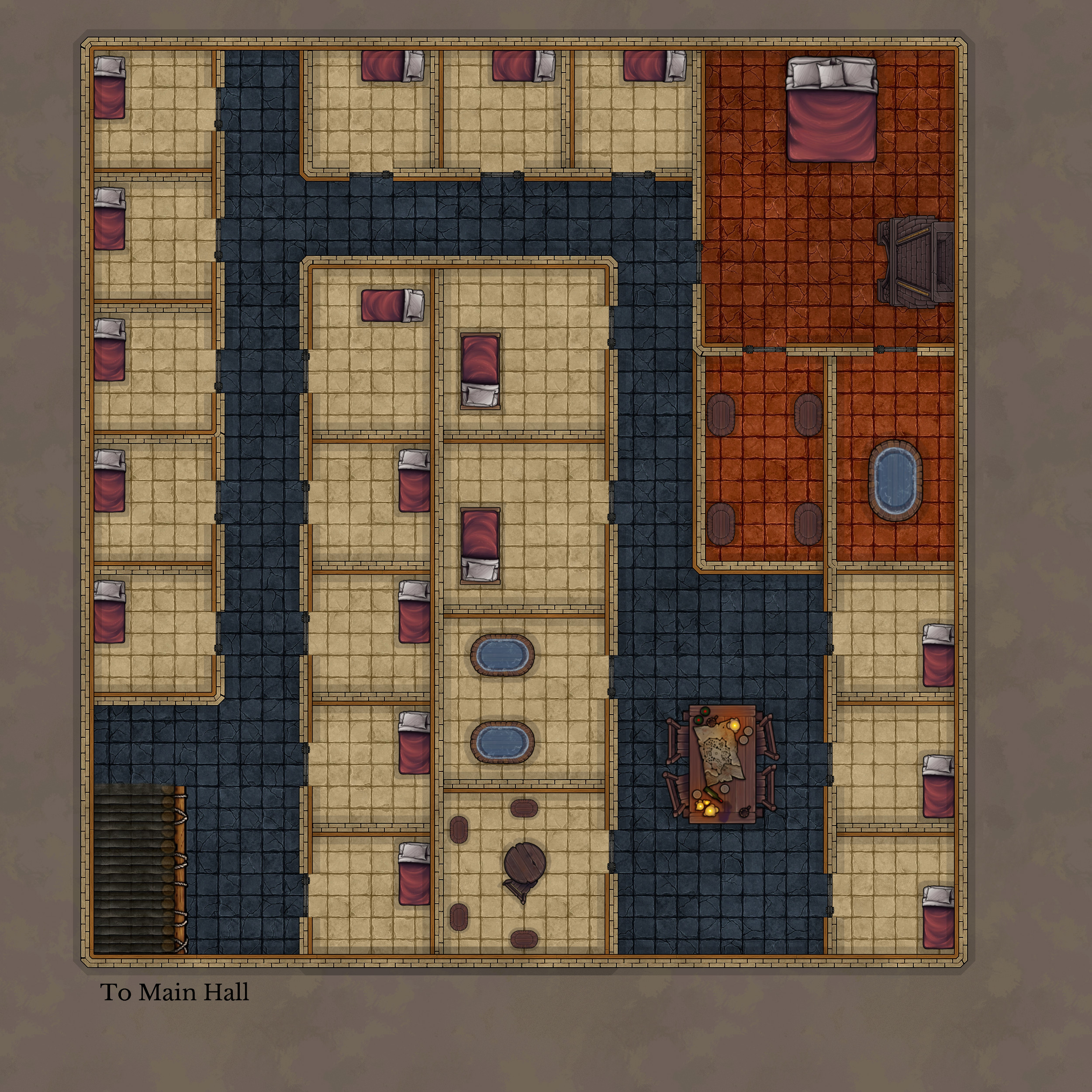 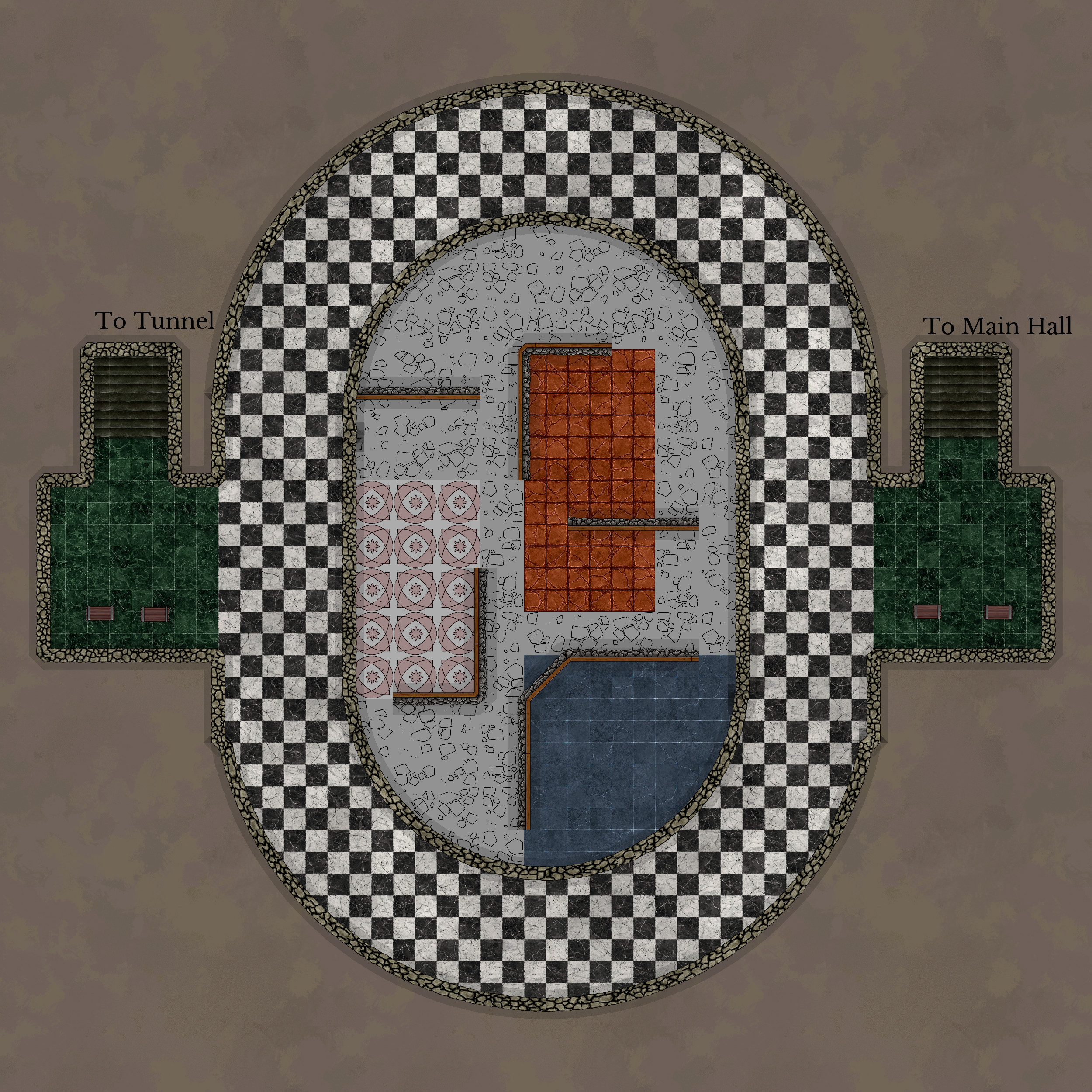 Lands of the Living

I love the maps that you used in this article, overall the article is good! 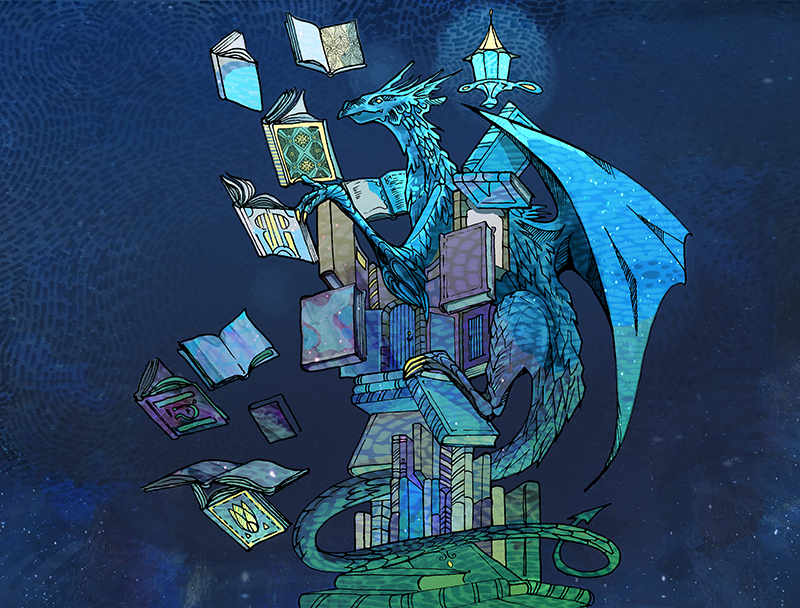 My Dwarves are a type of earth elemental, so they eat rocks and metals.

Ooh, I really like how you've embedded the menu.

Hilarious menu, really illustrates a part that sets this world apart from others. The map is real nice, and I like the descriptions of the place.   I'd like to know more about the terms used in the intro, right now they require knowledge that I as layman don't possess. Perhaps you could use [ tooltip]? Tooltips are nice for that kinda bit. And right now your sidebar is dominating, maybe combine the three floors into a gallery or shared map with multiple layers?

I added some tooltips, let me know if any other terms are confusing, and thanks for the suggestion.

That seems to about cover it, thanks!