Vladimirovsk is a port city located in the southeast extreme of Moskova. It is one of the furthest cities from the capital, so its name is used in the popular speech of many places as a synonym of "the middle of nowhere". It is located near the border with Hua-Kitay as this country had governed over the region where this settlement is located before becoming part of Moskova. In fact, its distance from the capital makes it a place where the central power doesn't have a big influence compared to settlements closer to it. The flag of the oblast where the city is located and the city itself depicts a sea bird like seagulls or albatrosses. Those animals alongside tigers and seals are seen like symbols of the region. The seagulls and albatrosses also inspired one of the nicknames of the city (the seagull's seashell) as is common to see those birds carrying seashells in their beaks near the port.

The population of this city is mainly made up of Moskovar and Huanese people alongside people from several tribes.

The main economic activities that bring to life this settlement are related to the sea. The merchant trading of products from Hua-Kitay to Moskova and vice versa is done in the port and the sea provides products like fishes, seafood, seal meat, while the rocks on the beach provide fertilizer made by seagulls. Seashells are used for making beautiful craft and jewelry sold to other commercial spots of the country and to Hua-Kitay. Ship building is a activity on the rising.

Vladimirovsk is united to other cities of the southern region of the country by roads. The city's most remarkable place is the port.

The architecture of this settlement uses wood and stones as main materials. When it comes to aesthetic, the most influencial syles in the city are Huanese and Moskovar while in the not central areas is common seeing tends of nomadic tribes.

This settlement is located near to the sea and got an oceanic climate. It means that the weather is usually cold, windy and humid. Fog is a very common phenomenon, specially in the coast. The coats is surrounded by The beaches are mainly made up of sand, but is common to find arches of rock in process of erosion and big stones in the shores. The view from the beach got a remarkable natural beauty. 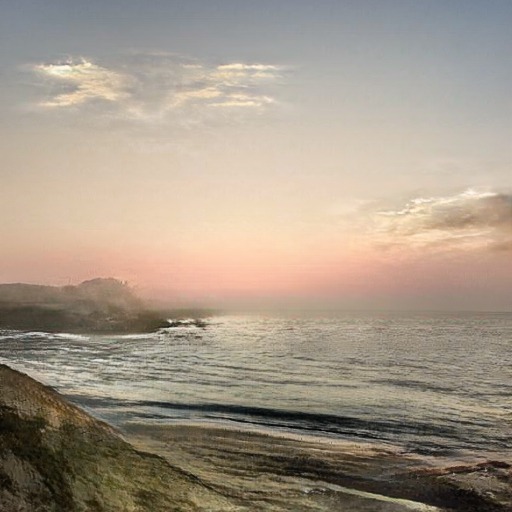 The main natural resources obtained from the areas close to the city are fishes, mollusks, sea stones, sea shells and seagulls' waste used as fertilizer. 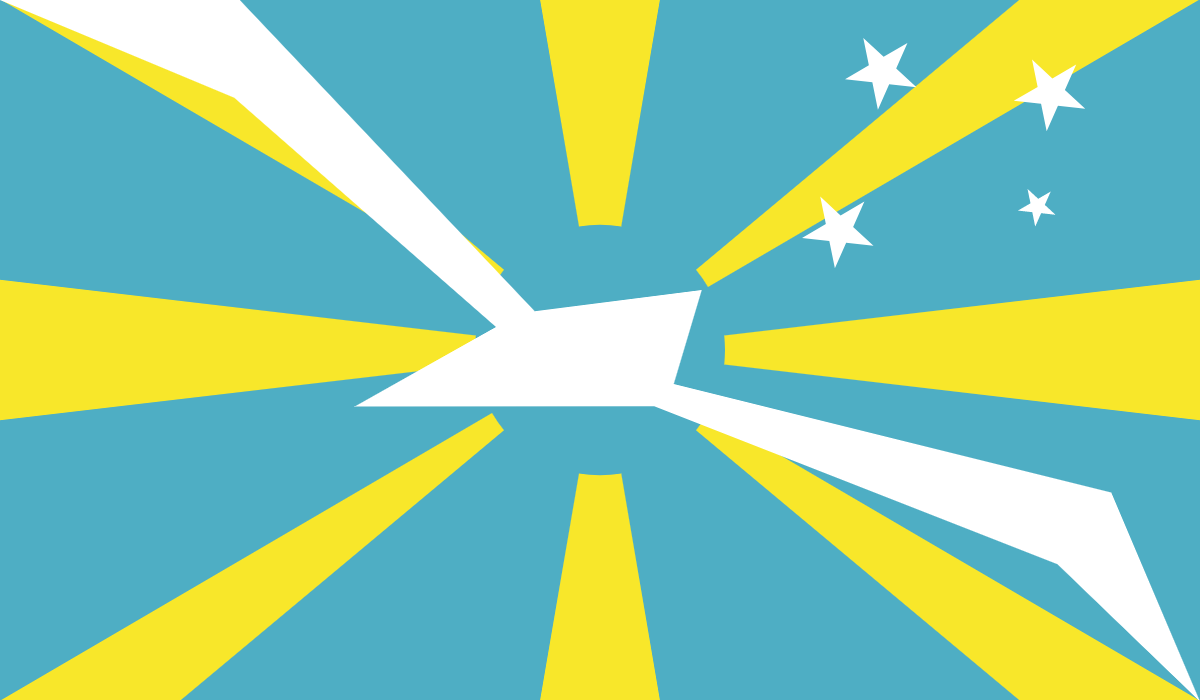 Remove these ads. Join the Worldbuilders Guild
In response to the prompt When people say "the middle of nowhere" or "the frontier" what settlement name do they use?