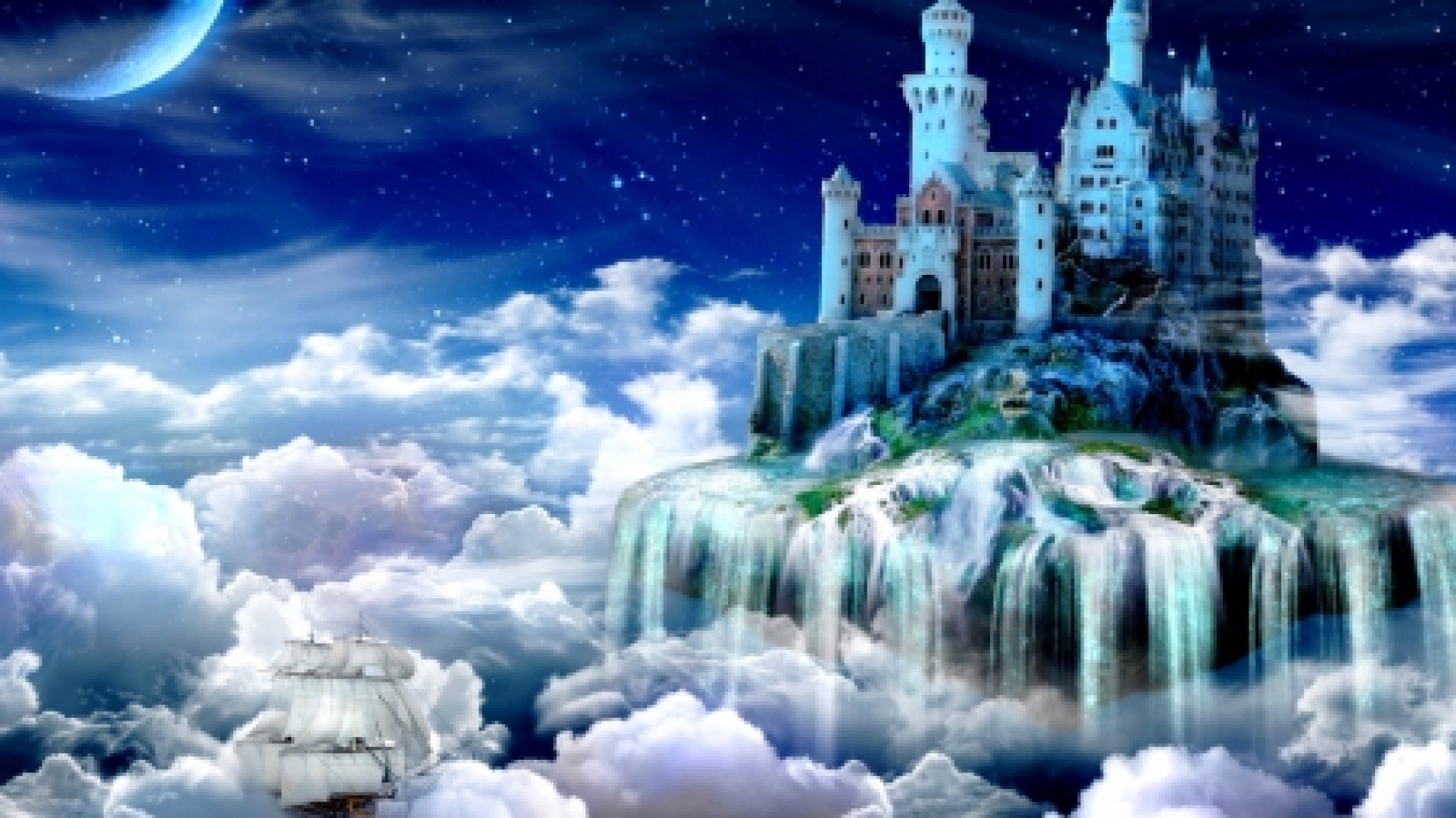 Sunelfling20
There are two kingdoms, but one Kingdom is hidden. The kingdoms that reside are the Kingdom of Darian and The kingdom of Gardenia.   The residents of Darian are the humans, those who are not magical or special. They roam Darian free but they hunt anything magical. The kingdom of Gardenia, calls them the barbaric kingdom. The second kingdom Gardenia is called the hidden kingdom. They are hidden from Darrian for their protection. This kingdom holds the fae or the good people, these are the magical beings and hunted beings,   Eons ago, a war broke out between the two cohibited kingdoms. The once peaceful kingdom was broke out into a civil war. Blood soaked the streets and waters. To end this war the King of Gardenia put up a barrier around his beloved kingdom. Darian swore vengeance upon the fae and promised to hunt every magical creature that step foot into their kingdom.

Kingdom Of Gardenia has 0 Followers