(art by Tim Thompson)   The Fortress. A floating castle harbouring the worst scum imaginable. Any criminal found growing too big for their cell eventually finds their way aboard the Fortress, the end of the line. The Fortress is anchored in the middle of the Ivory Tides, where no prisoner could ever escape, even if they managed to escape the ship's galley. However, there is a brief window in winter where the ship leaves the anchorage to avoid being closed in by walls of ice, during this time it sails past the small town of Ephi Ravaa to resupply. This window is one of the only opportunities in the year for prisoners to escape from the Fortress.   Over the years of its service, the Fortress picked up another name among criminals and lowlifes: the Royal Monster.

The Fortress is a square-rigged ship, customary of Ustranan design. Unlike Enfrysian lateen-rigs, the Fortress' sails require less maintenance once set. The primary reason for the different construction comes with the wide beam and deep galley needed to hold prisoners. The Fortress is constructed out of Enfrysian Ironwood that does not bend or buckle and is extremely impact resistant, as well as steel reinforcements and a metal handrail along the edge of the deck. The wood is all painted white to symbolise Sodis , Sun God of Law, and all metal components are painted gold to also honour the Sun God. The sails of the ship are painted with black swirls to represent Orasil , Moon God of Chaos. The unity of these deities in the ship marks the success of the Bios Agency's enforcement of the Great Balance. The Fortress is also equipped with an iron icebreaker ram to break through the ice of the Ivory Tides.

Before the Fortress was a prison vessel, it escorted hundreds of slaves across the ocean.  The Fortress was the first imperial slave ship to have ever been boarded by pirates in a bloody attack known as the Raid of Red Sea, who reportedly died when burning oil was cast upon the helm. But the gravest loss was the cargo: the hull had been breached by large blades made of a strange metal, the exact details are obscured and hidden by the Bios Agency. When the hull was breached, a boarding party managed to climb aboard, fighting off guards as the slaves leapt for their freedom on the pirate vessels. However, this freedom only came to the first deck of captives, the second remaining barricaded. The Raid became a key factor in the eventual [Labour Revision Act] that prohibited all forms of forceful servitude. Despite evidence presented in the case, many scholars argue on the Raid of Red Sea and whether freeing the slaves was the moral decision. These arguments hinge on whether a life as a prisoner was comparable to the life of a pirate hunted by the state.

While the numbers are unknown, the ship's many guards come with hundreds of longbows, scimitars, and batons.

400 of the ship's 550 crew are fully armed guards to keep the prisoners in line. Each guard is expertly trained and pulled from the ranks of soldiers. 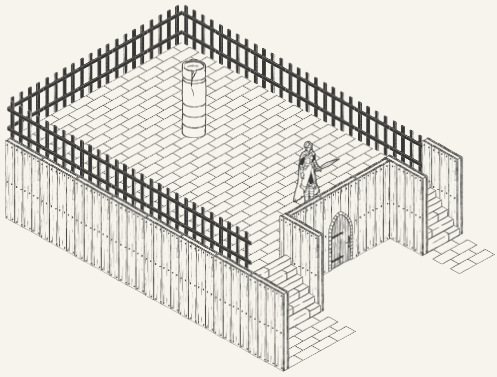 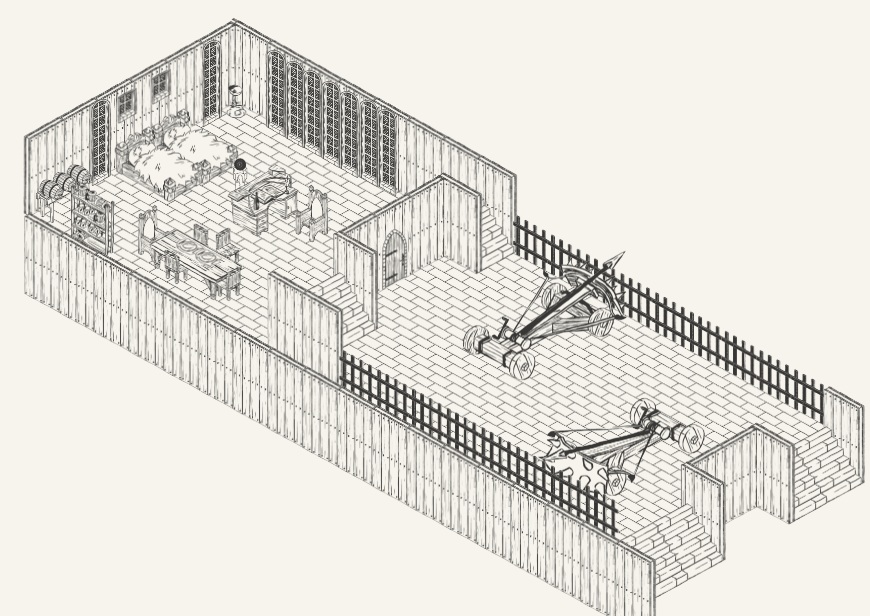 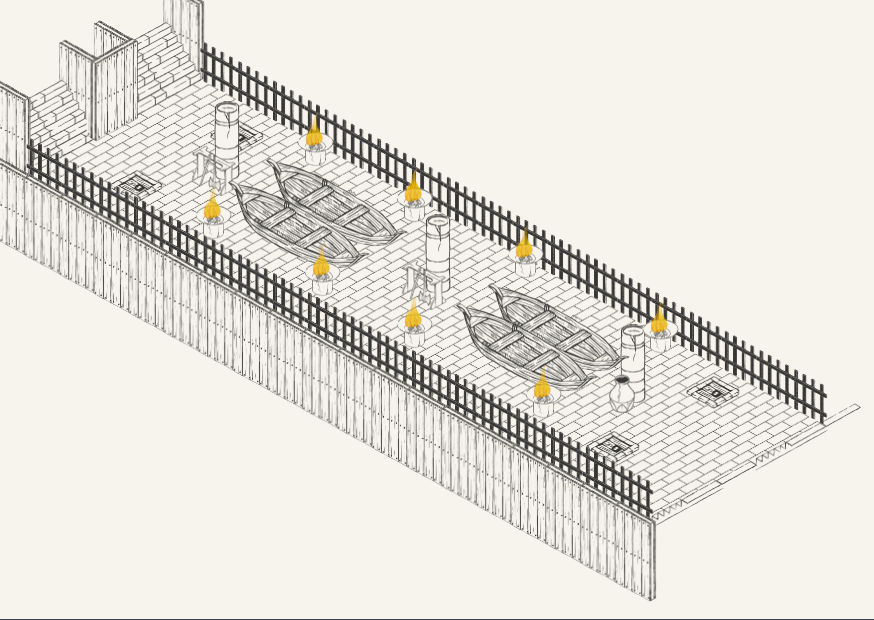 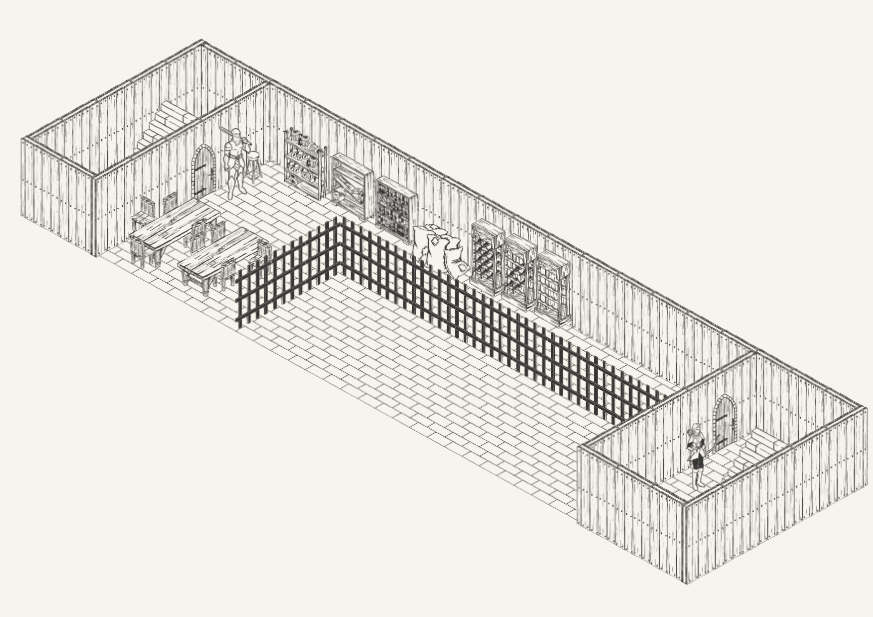 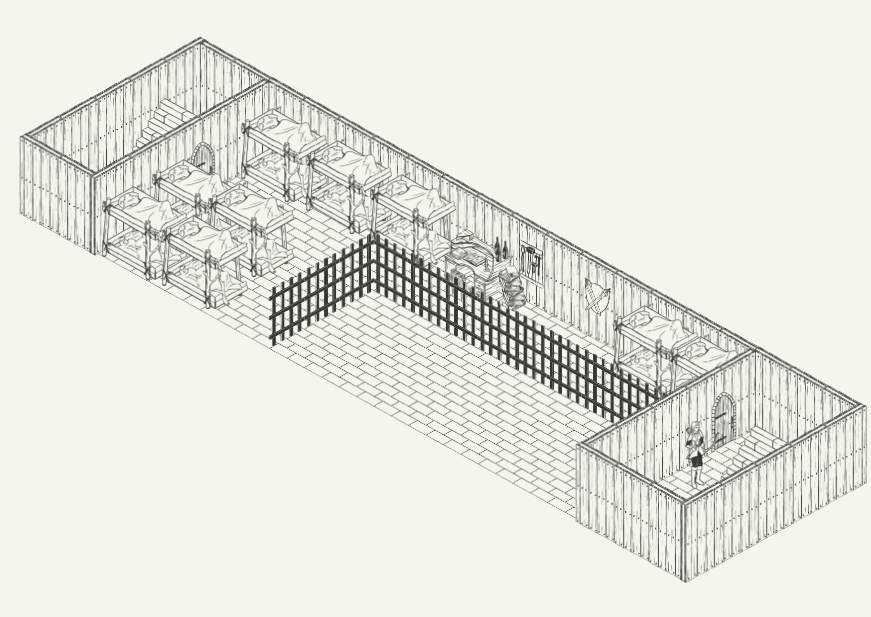 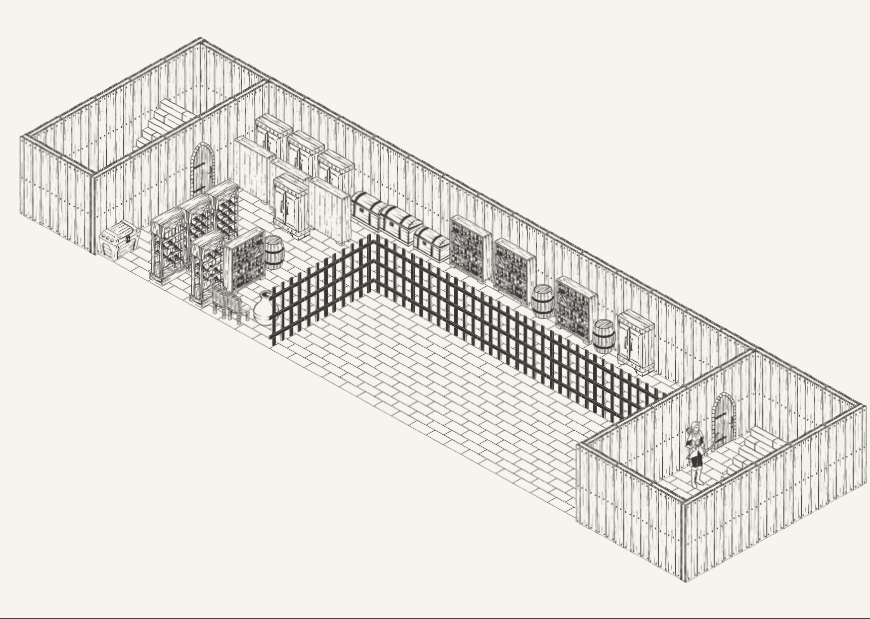 A prison ship is certainly an interesting concept. The Famous Events section is unfortunately difficult to understand you may want to try using tooltips. I really like your maps; they are absolutely gorgeous.