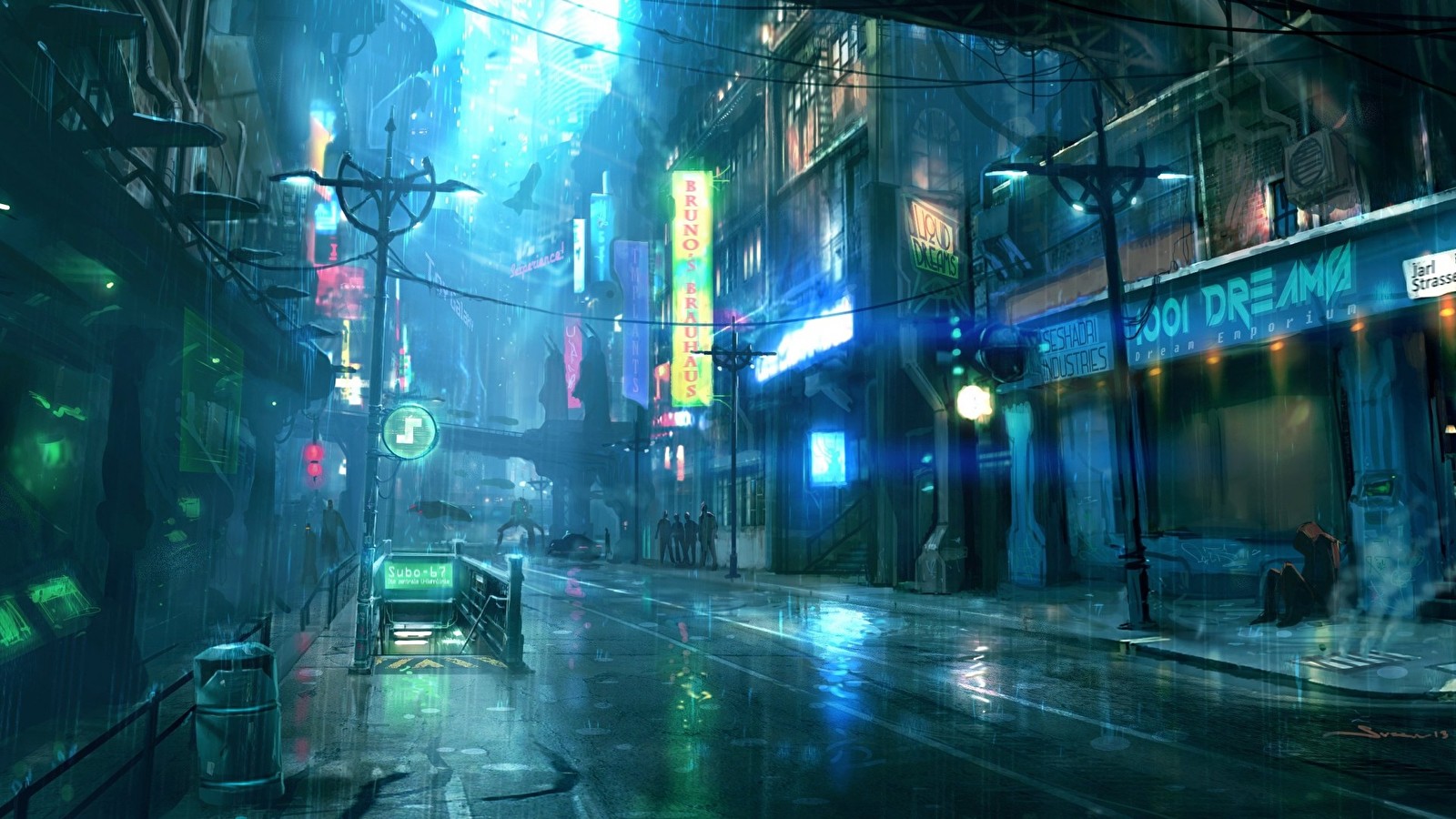 Deep within the Delta Core lies the run-down backwater planet by the name of Khronus. Khronus holds three capital cities, Ta'ar, by far the most dangerous city of them all, hosting gladiator fights and being the home of the notorious Zircon, Carona, the pacifist city, filled with privileged citizens that have all the units in the galaxy, finally, we have Penduliar, the home to our protagonist Vir. Penduliar serves as a buffer between Ta'ar and Carona, being neither revolutionary nor neanderthal. Within the city, one may expect to find the biggest Blue Light Slums in all of the Delta Core, housing over hundreds of P-Bots and Servicers. Penduliar is the perfect ground for trades of all genres, as the Enforcer Hubs have all but fallen within the city.