Khalan    The Powers that Be    Governmental      Council of Strangers

His highest majesty is allowed seven advisors, beholden to no one but him and chosen by his hand. Unlike his Council of Bretheren, they can be woman or man. Noble, peasant, or free. Uganic or Chahëga. Though many majesties in their day had a council like this, the most recognisable is that of Mayua II Lyu, who in some circles bears the epithet of magnificent.

The Empire's government is made up of many councils under their two-chambered parliament (the Council of Bretheren and Taminow Zuzan). The Council of Strangers is located nearly outside of these councils.

The Council of Strangers has been a staple of the empire since it's founding by Puhan the Patient. In his treaty with the Amtar Lords, he also founded the Council of Bretheren, which they and their families still sit on to this day. However, he also gave himself permission to keep his own personal council, made up of his six brothers and his favourite wife, Hanimi Akha.   While the descendants of these brothers also gained seats on the Council of Bretheren, becoming the Six Branches, the Council remained a non-hereditary appointment. In Valdan the Learned's reign, the Council continued to be a factor in the Emperor's decision-making. When on campaign or touring, the Council was often the only way for the Emperor to be informed of events back in Vost.   Most of the Waya Dynasty monarchs had a Council of Strangers. But after Ghya I Ildilan became emperor, most of his dynasty didn't have a formal Council of Strangers.

The Post-Civil War and the Lyu Dynasty

The Lyu dynasty has had, from its very inception, a fascination with the past. One of the major re-introductions was the Council of Strangers. At least in the Ugane public consciousness, the council of Mayua II Lyu is the most notable.

The main requirement for membership in the Council is to catch the eye of the Emperor. Members can be of any origin or gender (as they do not meet in the Dnan Yamtu or any of the other historical buildings of law), unlike the Council of Bretheren, which requires someone to be the son of an Amtar origin nobleman who already has a seat and is over the age of 30. However, a member has to be over the age of 22. While children come of age at 14, 22 is the age where they gain control of property and the full (if not limited) rights of an Empire's citizen.

How Mayua's council was appointed, or caught his eye.

The council's chief duty is to give His Majesty advice This is true even though the The People's Constitution gives the public (at least the small amount granted sufferage) a small amount of power in the decision making since the Emperor's seal is what holds the most weight.   In theory, the members are meant to be devoid of the political factions at court and within the two parliaments. However, this has rarely occurred. Nowadays, because of this, there is jockeying and hubbub around a new appointment where the factions of high society try and romance them into supporting their cause.   Members of the council sometimes also hold positions in the Table of Ranks, such as Royal Physician, Master of the Hunt, or Chancellor. 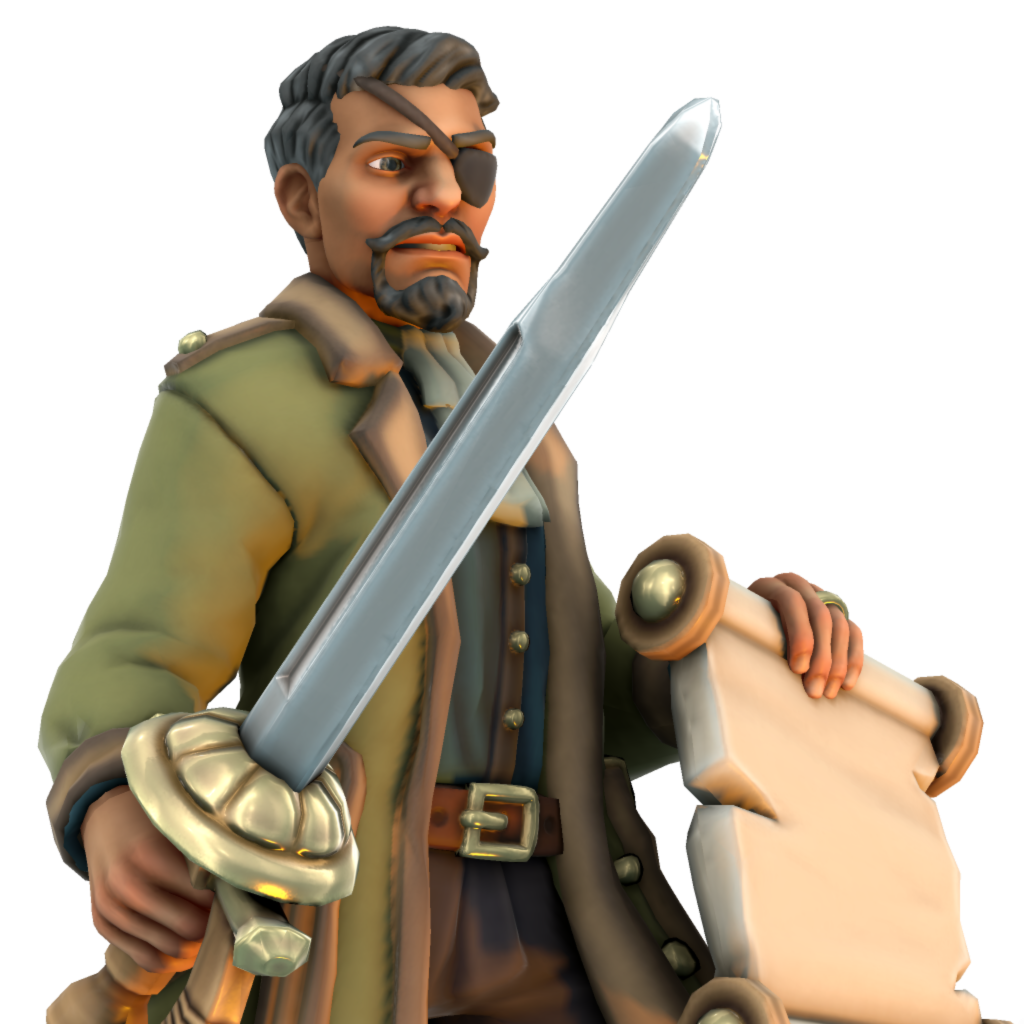 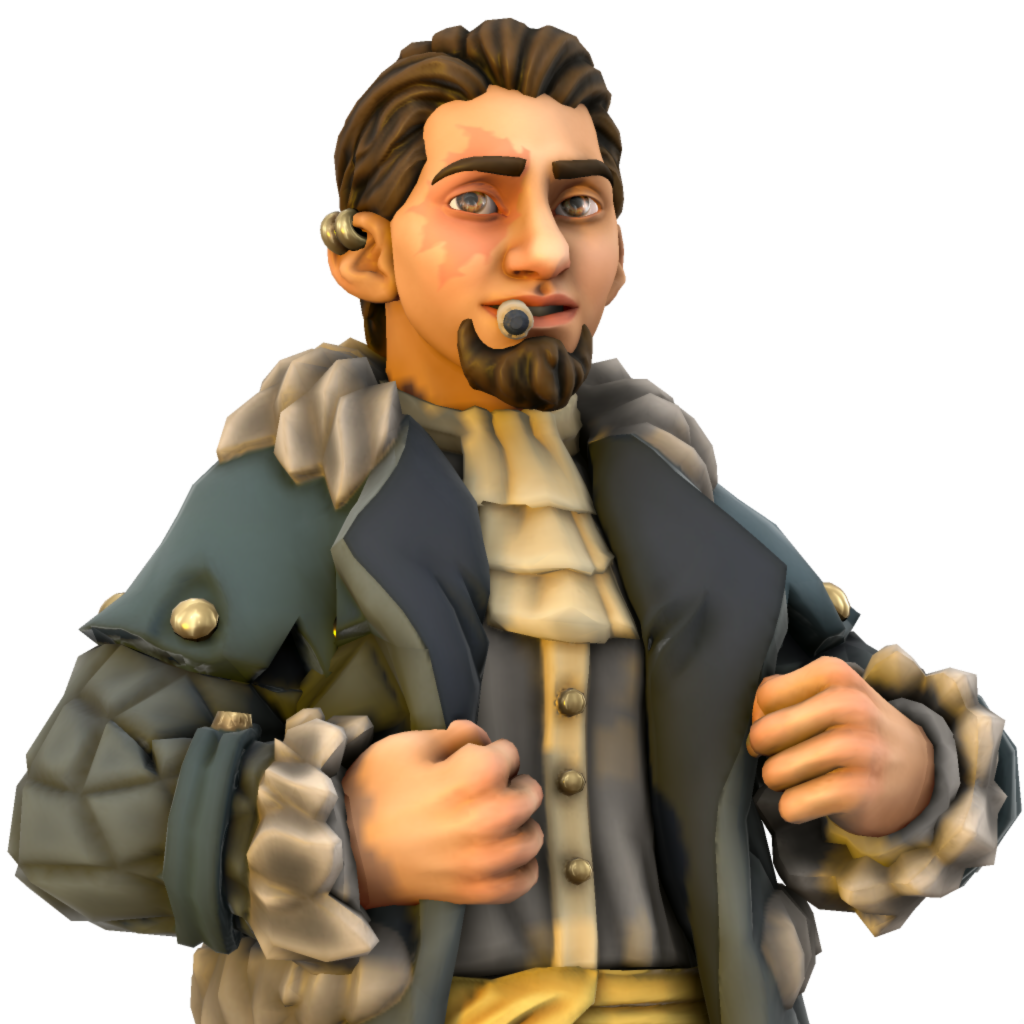 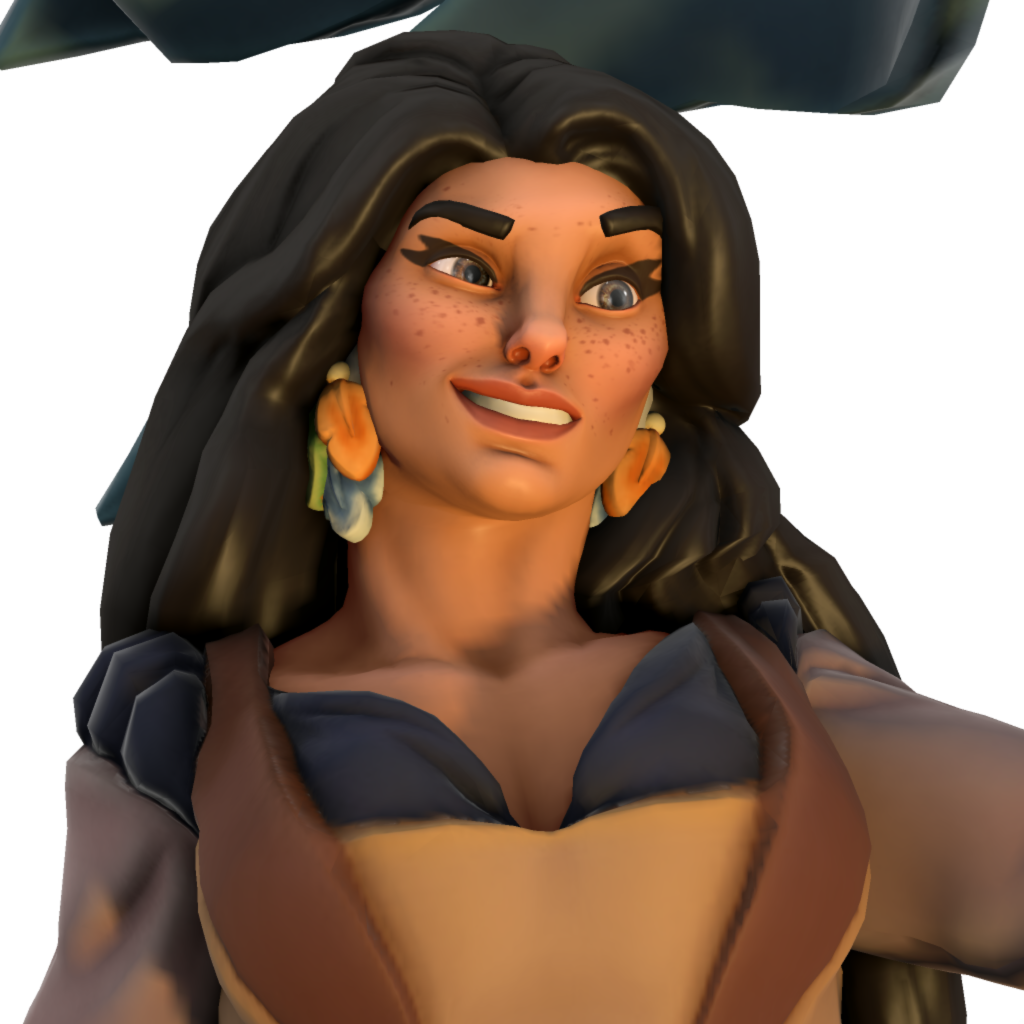 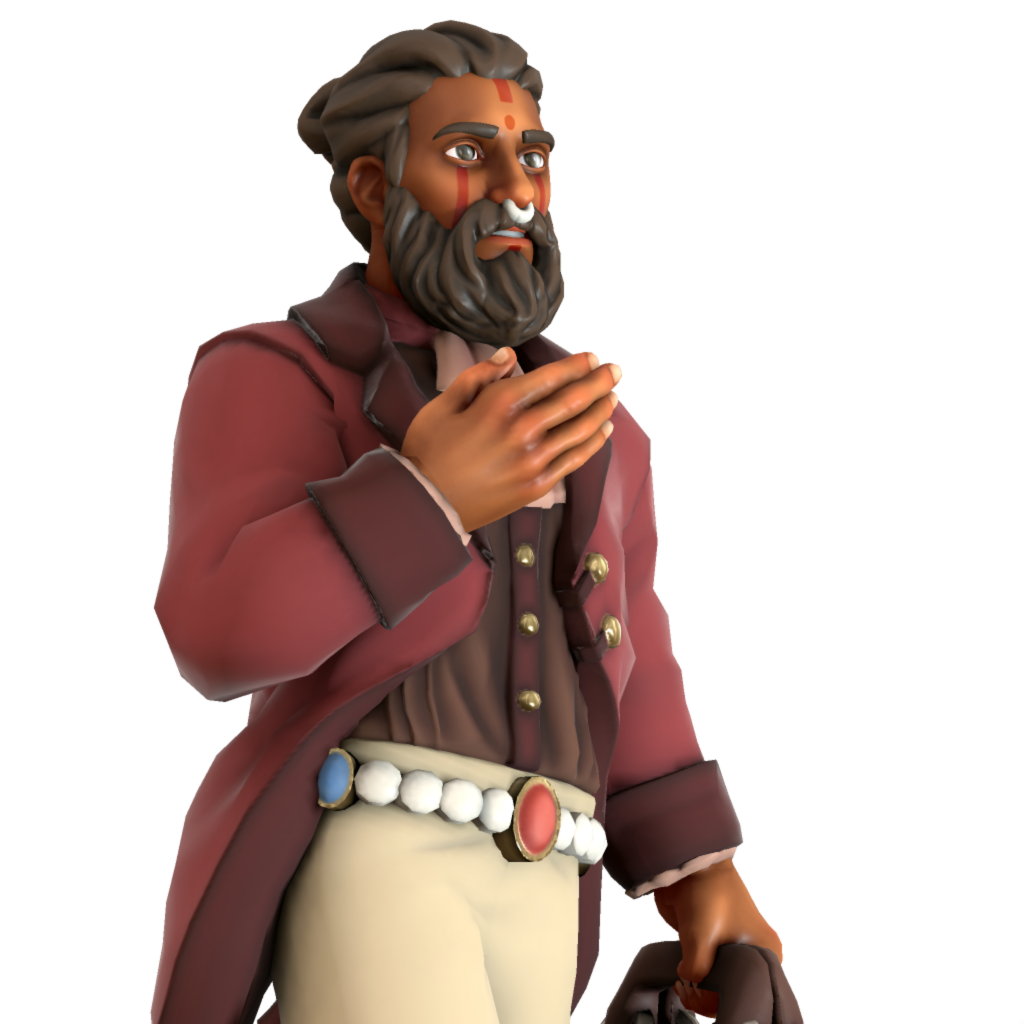 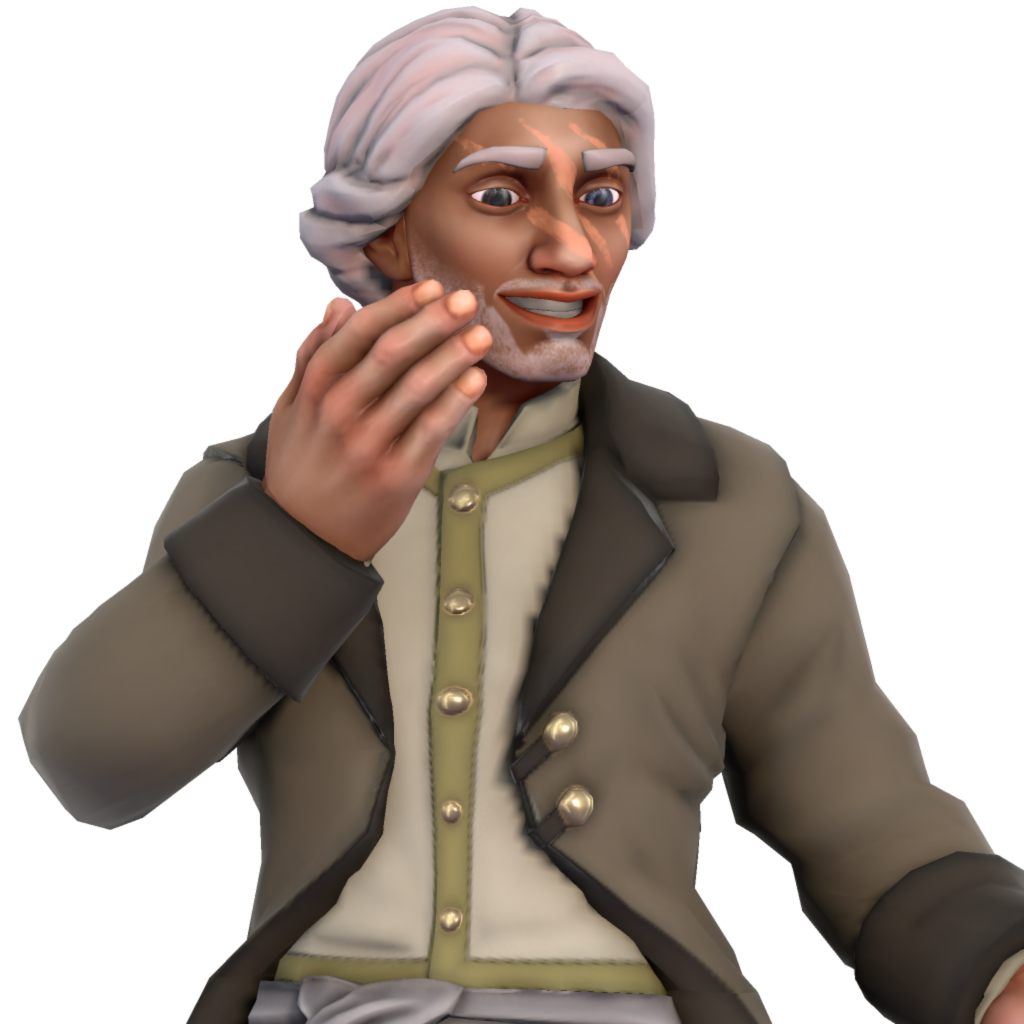 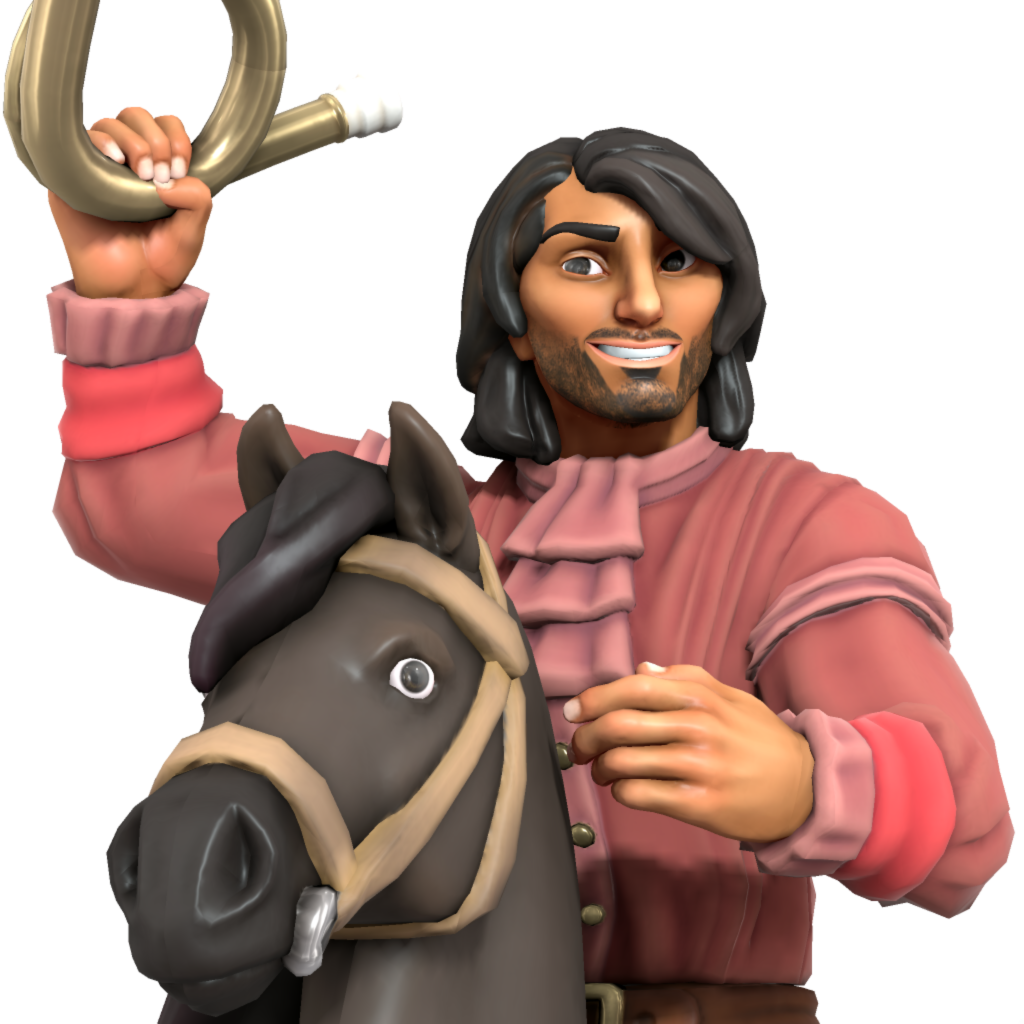 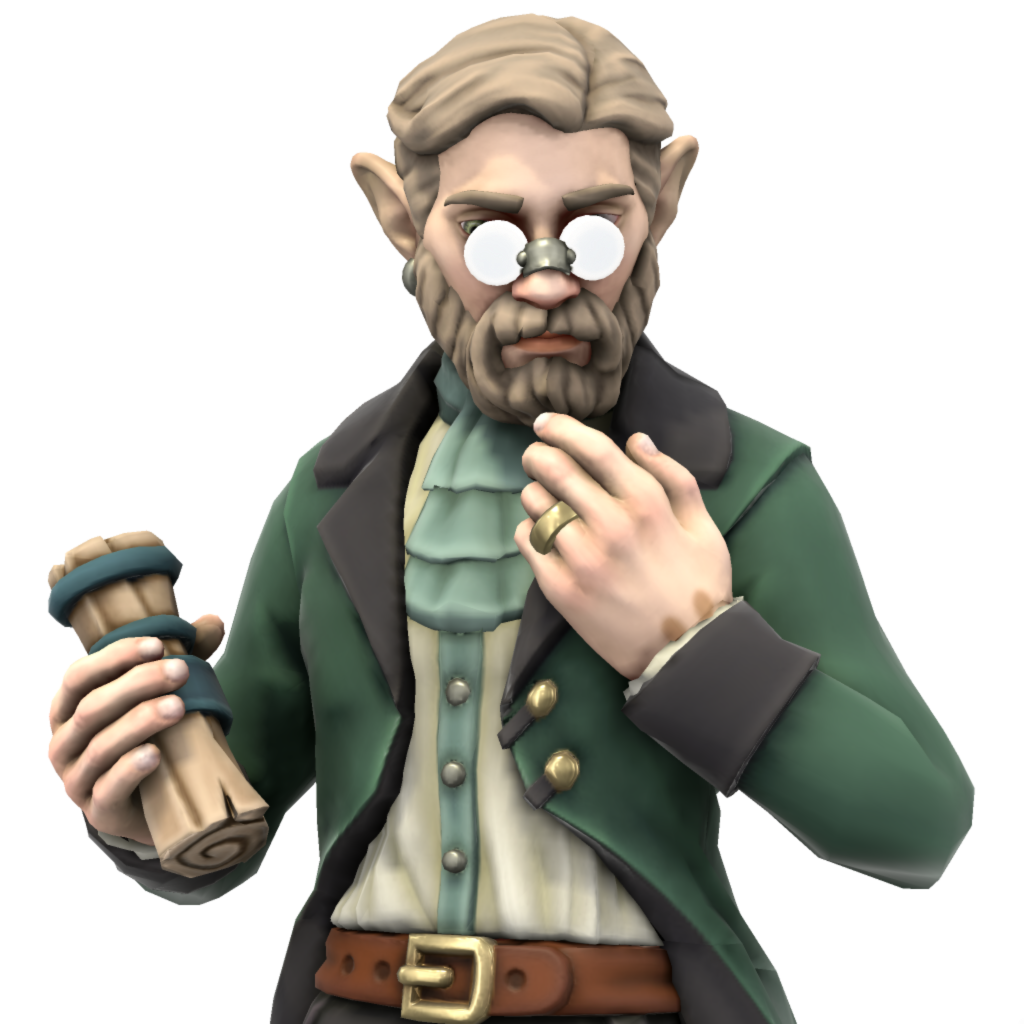 The Members of Mayua II Lyu's Council of Bretheren, to which most of this articles is about. Made in Heroforge.
Founding Date
1427
Alternative Names
The Left-hand Council, The King's Council

Why the Left-Hand Council?


The Opinions of Society Gossips

Notorious social gossips Ilzha Zhat and Mino Ikshi always have something to say and know nearly everything that goes around high society.   The two girls had long speculated about the Council of Strangers and the nature of governance in general. After all, only men are allowed the privillage to govern. The two women both know Gloka Unagitsyo, but she remains tight-lipped on the topic of the Council now that she is Zhepin. And she has made it clear she has no desire to talk about it.   Zhat's brother plans to court the Naekh;s middle daughter Kashǎ Naekh because of their father's status, expecting that a personal tie to even the new emperor will lead to prestiege. Ikshi has taken an interest in the Naekhs' second son, who despite being impulsive and disagreeable has a decent shot at success because of his surname.   Mishli 'Marun' Salat, whom the two girls know, was likewise the subject of intense speculation regarding marriage because she was privy to so much sensitive information about her father and the inner workings of the Council.