Keverynn is the fourth planet in orbit around a yellow star that the locals have named Telast. It has three natural satellites. Ana-Lashann is the largest of the three and has a silvery white color. Its name translates to Moon of the Dragon. Ana-Turann, the middle sized moon, has a bluish color. It means Moon of the Wyvern. The Moon of Fire, or Ana-Leta, is the smallest of the three and has a vibrant red color. This moon is visible during the day as well, save when it’s in its new moon phase.   Keverynn itself is a smallish planet with a fairly balmy climate over all. There is one major continent divided roughly in half by a wide river called Arcetes, which has also been known as the River of Sorrows. Situated in the river is a long stretch of land called Vileshte Island which was for a time dubbed Beast Island. Vileshte is connected to the eastern bank by a land bridge that was raised and maintained through magic by members of the long dead Sisterhood of Sword and Sorcery, who once dwelled in the valley at the northern end of Vileshte. There is also a more traditionally made stone bridge connecting the island to a road leading to the city of Hash-Beneir. Another bridge connects the island to the western side of the river, this one made of strange metals that seem impervious to rust.   The western side of Arcetes is quite sparsely populated. No one can agree on just how large or small the population is as there are no defined cities or villages. There are a few small farming communities, but the people living in this part of the world are either Darkriders or nomadic. These groups of nomadic people follow herds, harvest wild crops that cannot be grown in farm conditions, and dig for raw materials as well as harvesting wood. There are a few dedicated mining operations as well, though these are mostly run by the Darkriders using prisoners and debtors. Along the south runs a long chain of mountains known as the Snow Demon Mountains. The mountain chain is interrupted by the Arcetes, but continues again on the eastern side. It’s hostile land largely populated by the white wyvern as they’re one of the few things that can tolerate the extreme cold. The other beasts that have that tolerance are two species of long haired mountain goat (Lo’kerr and Git’liir), Silver Bears (who are not to be confused with the great white bears of the Northern and Southern Ice), and an animal called a Rotann that bears a strong resemblance to a reindeer. The Silver Bears aren’t very numerous and prefer to feed off the Lo’kerr, the smaller of the two goat-like animals. They leave the wyvern alone and vice versa in a mutual understanding dating back millennia. 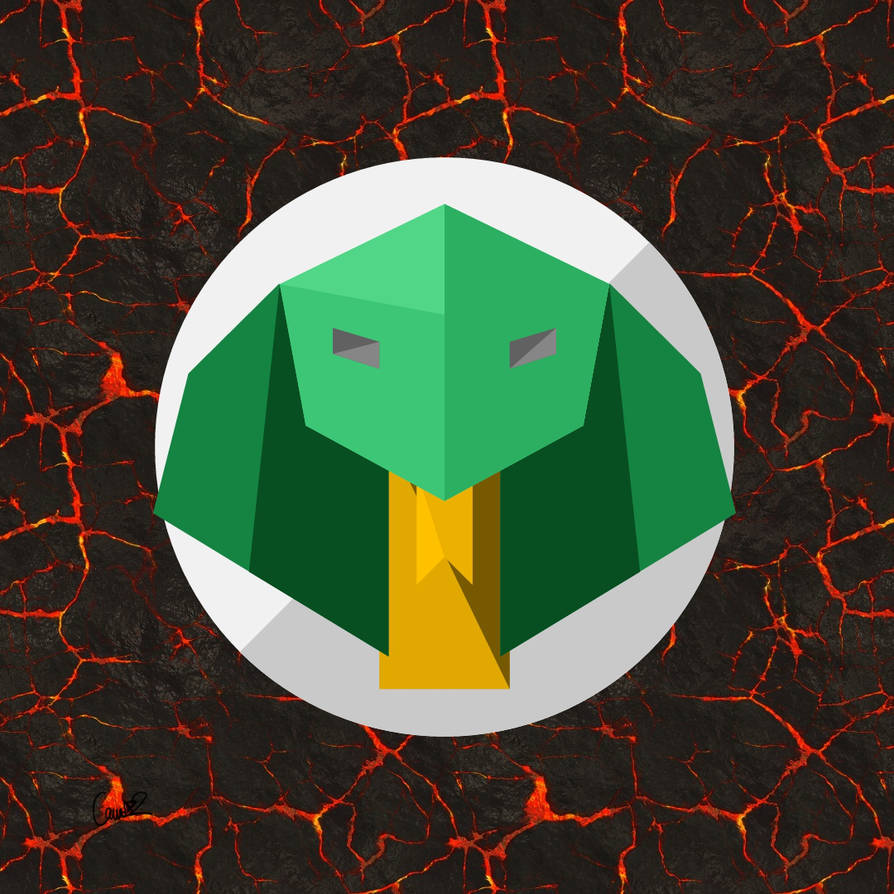