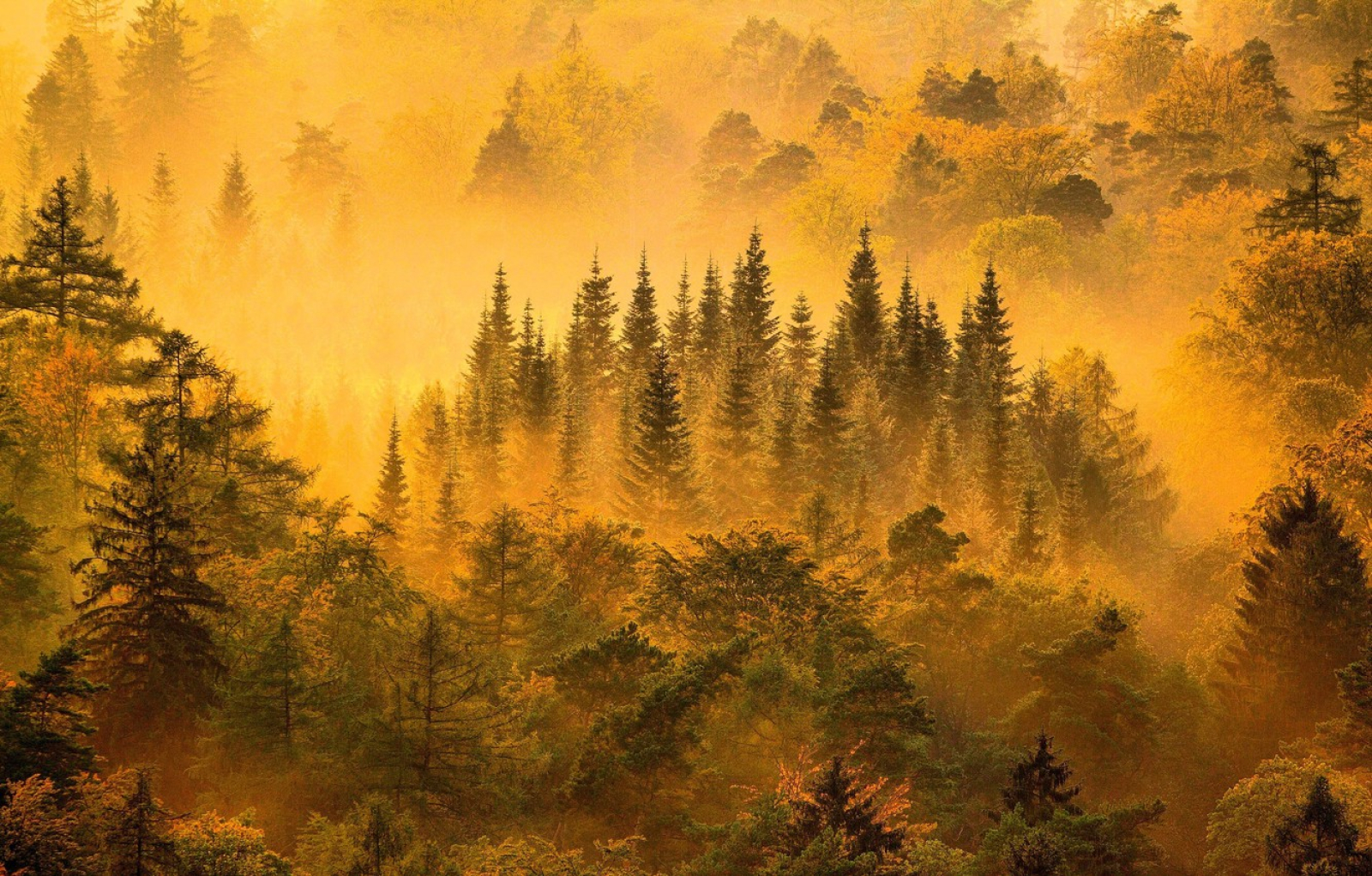 Space Cadet
Ketholia is one planet in the Spiral Galaxy whose inhabitants are the Eellia and the Droc. Two intelligent races that evolved from different species on opposite sides of the globe. Ketholia is a super earth that orbits a binary star system called Deima. There are two other planets that also orbit the stars, one being Nacanri, a small, rocky habitable planet that is a little bit bigger than Earth. And a very small uninhabitable planet named Chu. Ketholia's orbital period is about 100 earth years to 1 Ketholian year and Ketholian recorded history to date is about 91871 Ketholian years.

Intelligent, arrogant, sociopath with an undead sister. Holds the good of society above all else.

A spunky good for nothing gal who had to run away from home. A lust for adventure and an insatiable craving for experience, Aisling can't help but cause trouble wherever she goes. Her true intentions are a constant mystery.

An Eelian ranger hailing from a mountain tribe near Nimilm. She has a flair for the druidic arts, passed down from her experiences in the wilds of Nynthalis and Dolfal. She dreams of exploring Anyathea and the Feywild someday.