Under Reconstruction   Simply put, a druant is a single soul that occupies two bodies. Attempting to describe this connection to other species is difficult, for each body still has a mind of its own. You won't be able to spot a druant unless they tell you what they are, as they take on the forms of any creature in Kelunbar.

A druant has two bodies. Each of these bodies take on the appearance of a creature of Kelunbar, and these pairings are usually opposite and complimentary. Some examples may be a snake and a bird, a chipmunk and a salamander, or a fish and a bear. One self typically has female anatomy, and the other typically has male anatomy. These two selves are connected mentally. This mental connection is not broken or dulled by distance. A druant can sense everything through both bodies at once at all times. Generally druants choose to keep their selves close together, guarding each other from the many dangers found in the woods.

When two potential and compatible selves are born at the exact same time by normal means for that species (such as a mouse being birthed and a hawk hatching), sometimes a druant bond seems to spontaneously form. The two selves are connected from that moment forward and both find each other once they've reached their species' adulthood. It is unclear where, explicitly, druants come from.

Druants are solitary, living their life as a mouse and a hawk, or whatever pairing their selves embody. It is difficult for druants to find each other as they present as average wildlife even to each other. On the off chance that two druants meet each other and realize, a friendship often forms.

Druants instinctively name themselves, choosing a name for each Self. When they refer the themselves, they use both names as one. Since the druant has no reference for other names, there's not any pattern to what those names might sound like and the names aren't gendered. Some choose syllables that sound pleasant, others choose two of their favorite things, still others may choose aspects of their Selves. Some examples are Het'Revi, Lulith'Neveri, Red'Black, and Rose'Cloud.

Druants do not have much of a mythology or history, because they are solitary. Though they do seem to be born with an innate knowing that they came directly from a Being, not through any biological means. They're aware that they are not completely the same as their biological parents from birth.

A druant is unlikely to introduce themself as such, and so they are often little more than legends to other races in Kelunbar. They are slightly more likely to become friends with an old, friendly mysum or bumer than a disinterested skee or hotheaded Wyvern.
Origin/Ancestry
Druko, Being of Protection
Lifespan
45 years
Related Myths

Remove these ads. Join the Worldbuilders Guild
The Druants 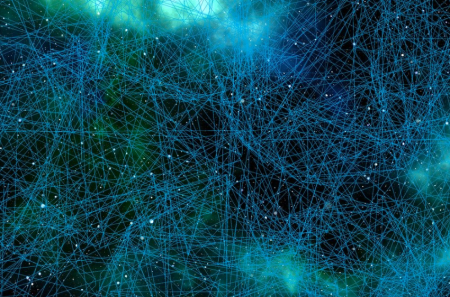