The History of Sticks

After Sticks' founding, and as the skee experimented with the area's mulberries, the village grew more popular and attracted skee travelers (and a few other species of Kelunbar) who wanted to take part in the pleasure but not in the work of the mulberries. The skee began fighting with each other. Rival villages stole mulberries from the outskirts of town, and the skee of sticks rallied together to fight them off, needing the mulberries as supplies for the cold seasons.   In 1020, Sticks hosted their first mulberry festival, a weeklong celebration that encouraged trade between villages instead of fighting. The festival was a huge success and villages that had previously fought with Sticks began exchanging nuts, other berries, and resources like paper for mulberries and their preserves. The festival has continued to the present and is something that skee all over Kelunbar look forward to.

Rootstock and the Roamers

In 1126 a nearby village called Rootstock imprisoned a roamer for the crime of theft. Out of revenge, the roamer's band burned down the city of Rootstock in the night. Rootstock refugees came to Mulberry Sticks for help, and the skee of sticks welcomed them.   Unfortunately, the roamer band was discontent with this arrangement, and set fire to Sticks as well, destroying their home trees and almost all of the mulberry trees. They demanded from the skee of Sticks that Sticks hand over the Rootstock refugees, or they would hunt down and kill everyone. Out of fear and grief, the Sticks complied, giving the last surviving Rootstock skee to the roamer band.   The destruction of sticks was almost complete. Only a few mulberry trees remained, and the skee had almost no resources left for the looming winter. The remaining skee banded together with three seedlings they found on the outskirts of the fire's destruction. The skee crossed the river, planted their seedlings, and hoped for the best.   The decision to turn over the Rootstock skees to the roamers fractured some of the alliances that Sticks had made with the mulberry festival, but a few other skee villages offered resources to help Sticks get back on their feet. The seedlings took root, and after a few years Sticks prospered once again.

The Mulberry Festival resumed in 1130 with a small gathering but also an exciting new dish. Fire jam is a delicious recipe inspired by the scorched mulberries of Sticks's destruction. The mulberries are briefly roasted before being cooked down into preserves, giving them a bit of a bitter twist. It is Sticks's best kept secret, and has been served and traded every year since.

Mulberry Sticks, or simply Sticks, is a small skee village near the mouth of Lake Kublo, founded by skee in 1014 who were attracted to the large amount of mulberry trees in the area. It is still famous throughout skee settlements for its delicious mulberries, and they attract travelers from all over during peak season. Preserves, pies, and wine are just a few of the delicious attractions. Sticks is made up of eleven home trees and the surrounding mulberries, which the skee spend time guarding and caring for.
Founding Date
1014
Alternative Name(s)
Mulberry Sticks
Type
Village
Population
57
Location under
Lake Kublo
Ruling/Owning Rank
The Skee Village Leader 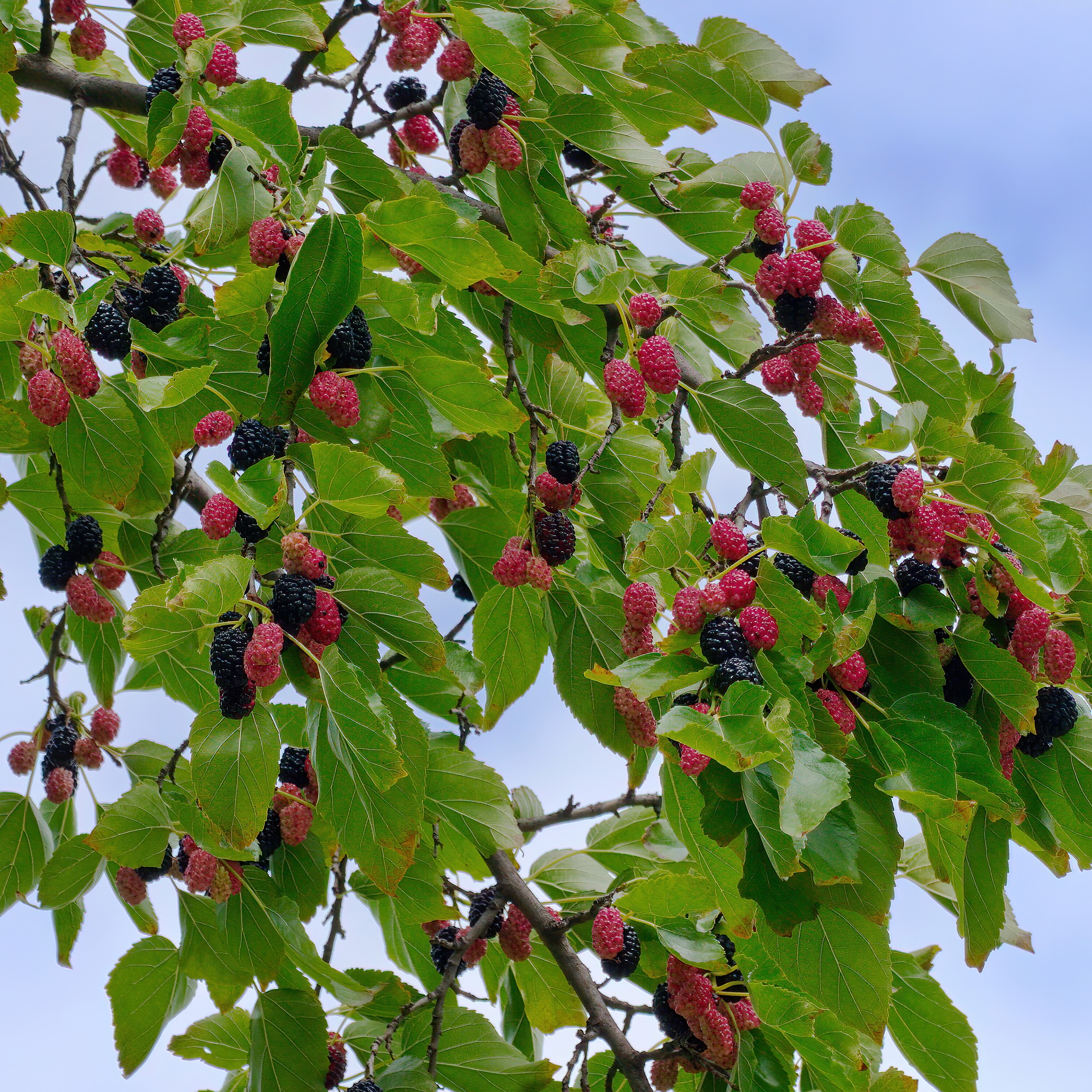 Remove these ads. Join the Worldbuilders Guild
The Skee

Answering: "Write about the history of a settlement that was almost entirely wiped out and was then rebuilt."
Visit CharlyGracious's Competition Page Check all other answers to this prompt Competition Homepage

This article was originally created for World Anvil Summer Camp 2020 for the prompt: Write about the history of a settlement that was almost entirely wiped out and was then rebuilt.

Poor skee. They didn't really have much of a choice but to hand the surviver over to the roamers. :(   I do love the details about the festival and how the alliances were made because of trading for mulberries. <3

Thank you! This ended up being one of my favorite articles because everything came together so well and I had so many ideas come up.